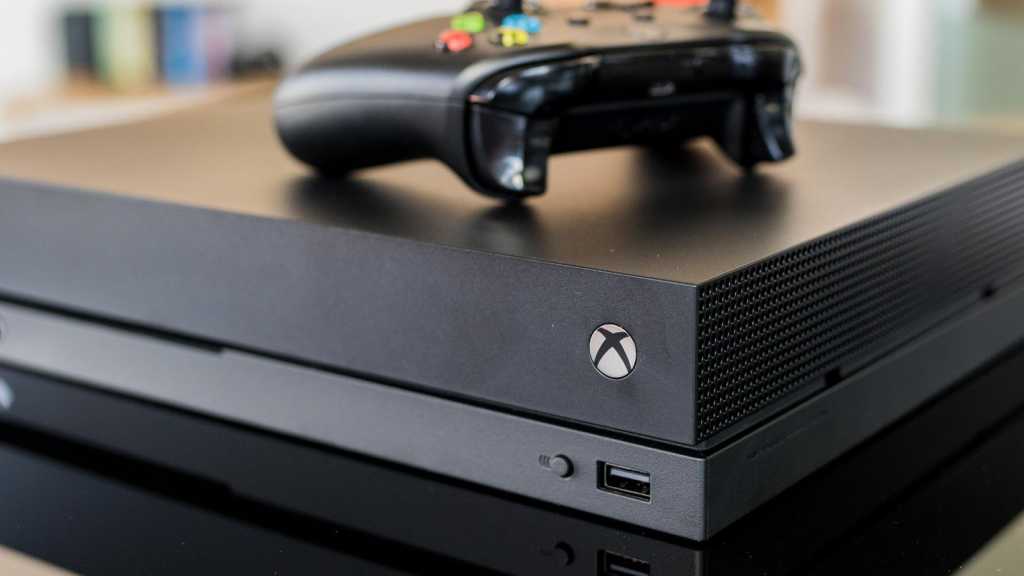 Microsoft finally announced keyboard and mouse support for the Xbox One back in September. The update will arrive on the console starting 14 November and bring support to 14 games which you can find below.

Take at our how to guide for setting up a keyboard and mouse on your console.

Keyboard and Mouse support for the console has been requested by users for a long time as the line between gaming computers and consoles continues to blur. This idea can be seen coming across within game development too as games such as Fortnite already feature cross-platform play which sees PC and console gamers able to play with and against each other.

The games that will be eligible for use with a keyboard and mouse immediately are as follows:

The games that will soon have support for a keyboard and mouse, but not on the November release, are as follows:

This particular change is great news for Fortnite players on console as being able to use a keyboard and mouse will help to level the playing field when compared against PC players. Razer and Microsoft appear to be working closely together on this project too, as Razer is apparently planning to reveal the first wireless mechanical keyboard and mouse set for Xbox early next year.