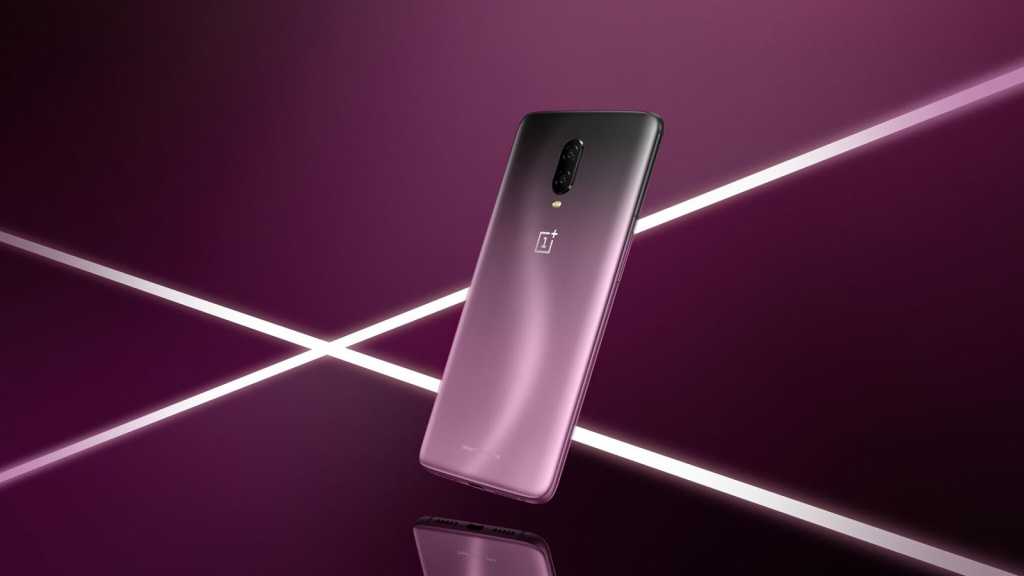 Just two weeks after the launch of the OnePlus 6T the company has announced a limited edition purple model. It’ll sell alongside the gloss and matt black versions already on shelves.

It apes the colour gradient design seen on Huawei’s P20 Pro with a matt black and purple two tone finish that changes in different lights. Like the black 6T models it also shows an ‘S’ shaped curve when the light hits it.

In our OnePlus 6T review we praised the phone for its value for money, improved design and cameras and top battery life. It remains one of the best phones you can buy despite lacking waterproofing and wireless charging.

The Thunder Purple edition 6T is available with 8GB RAM and 128GB storage for £529/$579 direct from OnePlus from 15 November. It’s limited to Europe and North America.

It’s the only version you can get but it is priced at the same as the lack versions with the same specs.

In the UK you can also get it from Carphone Warehouse, Amazon and  John Lewis online or in store.

Usually OnePlus waits till mid product cycle to  announce new colours of its phones. It might end up irking some early 6T buyers that this purple one is available so soon after they’ve just bought a black model. At least the official cases are quite nice.

See what OnePlus has got planned next on 11 December. 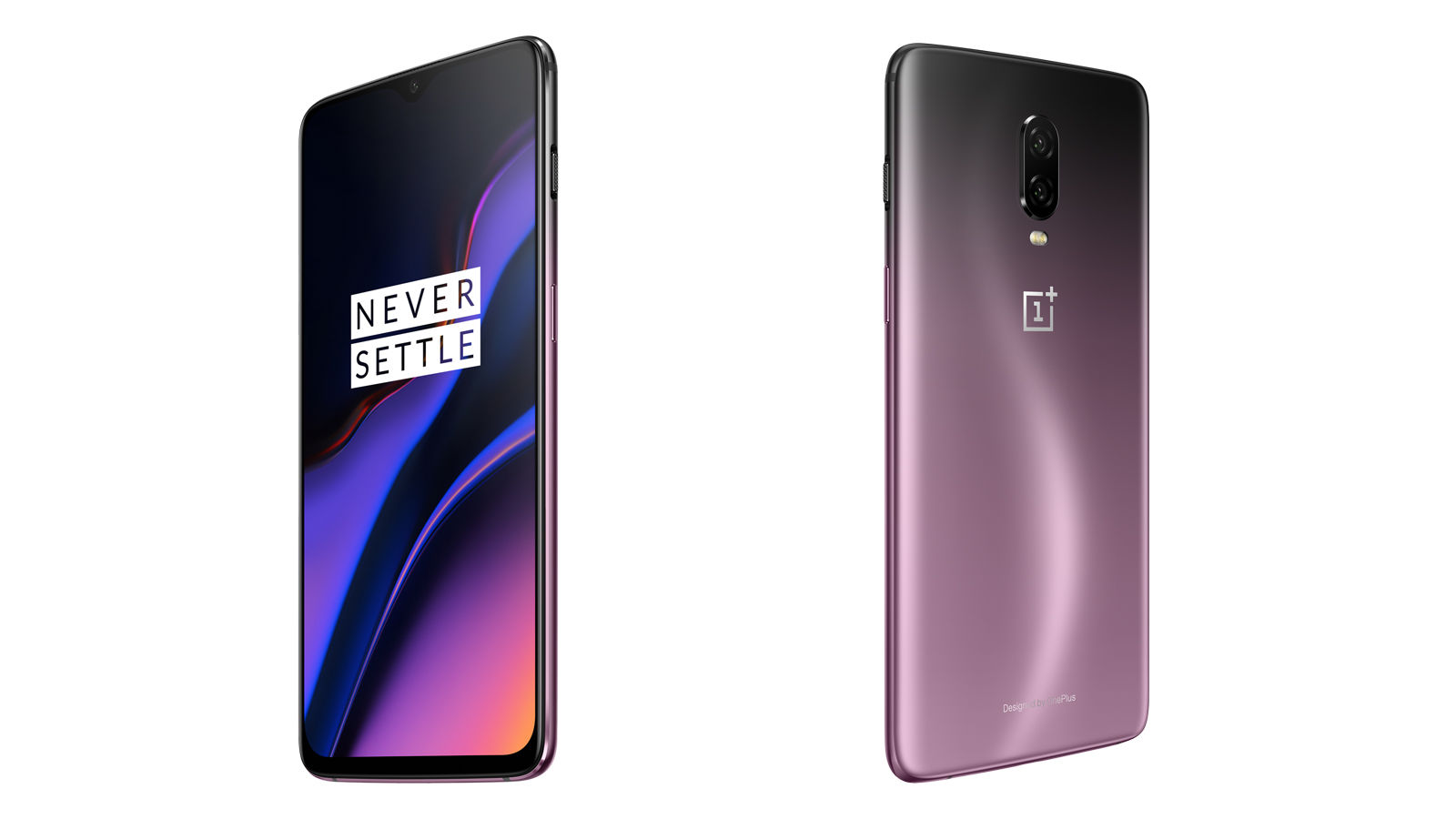