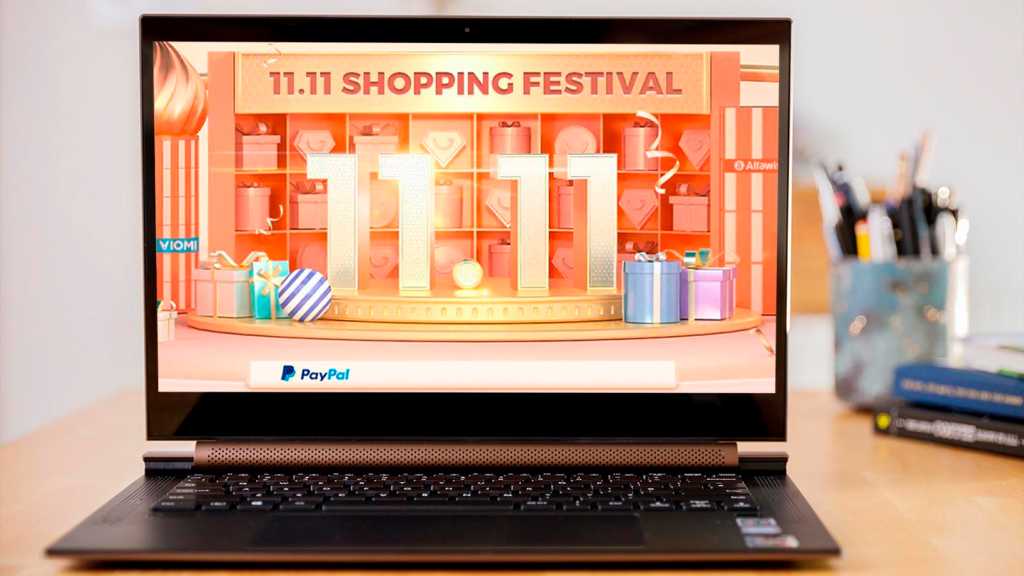 ‘Poppy Day’ or ‘Remembrance Day’ is significant in the UK for remembering those who have fallen in the line of duty, but elsewhere in the world 11 November also has significance for being ‘Singles Day’.

It’s one of the biggest online sales event globally across Asia but is slowly gaining prominence in the West. Here’s where you can find the best Singles Day deals in the UK.

Originating in China in 1993, Singles Day is now celebrated around the globe, and especially online – it’s basically China’s Black Friday. If you’ve never heard of it, consider that the number 1 represents an individual, or a single person. The number 11 could then be said to represent two singles coming together, and 11.11 two separate pairs of singles coming together. Thus 11 November is all about giving single people the opportunity to meet other singles.

How that translates to some great tech deals being available for Singles Day we’re not entirely sure, but hey, we won’t look a gift horse in the mouth. Maybe you can impress your new friend with your shiny new phone or tablet.

We’re also gathering the best Black Friday deals if you want to want to pick up other excellent tech deals and discounts.

Where to find Singles Day sales in the UK

As it’s a Chinese event, most of the best Singles Day deals will be available at Chinese retailers such as GearBest, AliExpress, and Alibaba.

This year however, tech reseller MusicMagpie is participating with – appropriately – 11% off the iPhone 11 range, which includes the iPhone 11, 11 Pro and 11 Pro Max.

AliExpress has 60% off and you can get additional discounts with codes AEBONUS (US$15 off).

Check out the retailers below for Singles Day deals. They are interesting to UK consumers for their ability to significantly undercut UK prices:

Additionally, with so many Chinese brands making their mark in western markets, you can now find discounts from the following brands as well:

Increasingly we’re seeing big brands such as  Acer get in on the Singles Day act. Last year it offered 11% off everything with the code ELEVEN11 between noon on Friday 8 November and midnight on 11 November).

Though we’ve never encountered any problems, there is inevitably some element of risk associated in buying goods outside the European Union, as well as longer delivery times and, potentially, more complicated returns procedures. The one thing you really must factor into your purchasing decision is import duty, which if requested by Customs is payable at 20% of the value on the shipping paperwork. ( Read more Chinese tech buying advice here.) 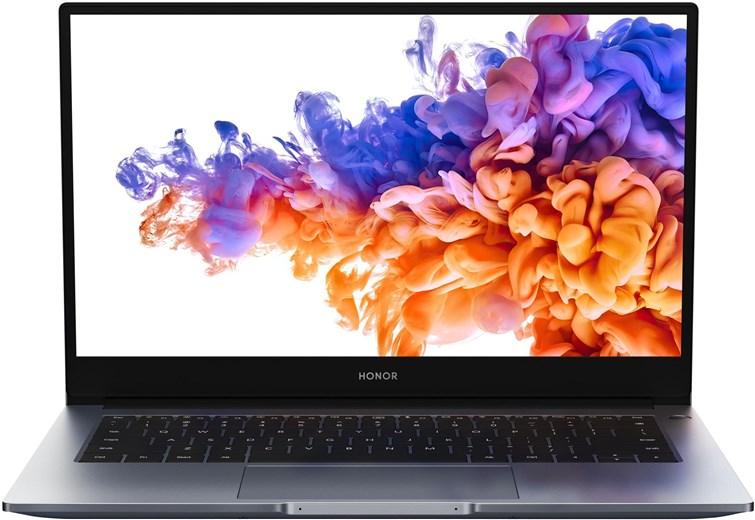 Honor has slashed the price of the brilliant MagicBook 14, one of the best value laptops on the market without any discount. 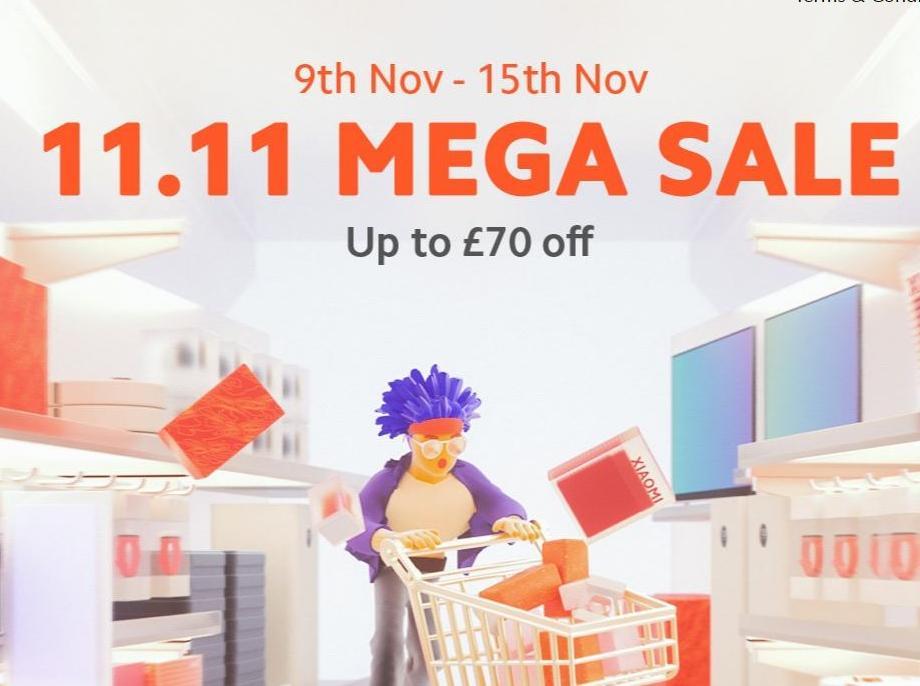 GearBest is not the only Chinese tech importer, but it is the one we work with most frequently at Tech Advisor, and hence have built up a good level of trust with the site. We are not comfortable recommending deals from sites we do not know or have dealt with personally.

It’s holding a 72-hour Singles Day but you can already find some great prices on discounted consumer tech.

It is common practice in China to offer coupons for unlocking further discounts beyond those you see on the product page, and GearBest is conveniently listing all its vouchers here

You can see the full ‘ hunting guide‘ here.

GearBest routinely offers great deals on sought after tech – such as this incredible price on the Asus ROG Phone 2. It’s also our go-to for the best Xiaomi deals, with some of the best of those outlined below. You’ll find more great GearBest Singles Day deals in the chart further up this page.

Honor has slashed the price of the brilliant MagicBook 14, one of the best value laptops on the market without any discount.