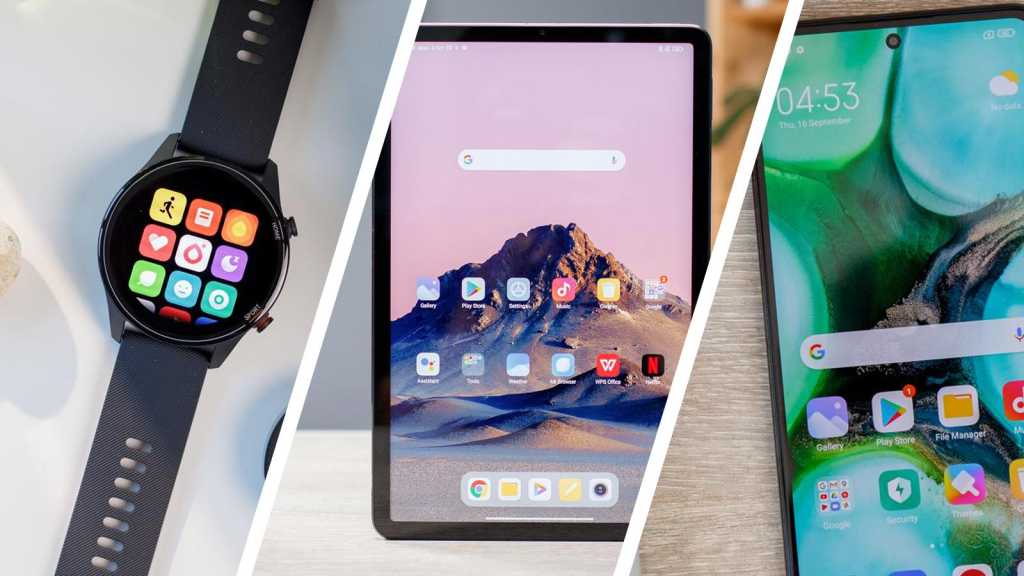 It has to be said that Xiaomi pretty much always has a sale running, which makes its excellent value hardware an even better deal for consumers – though it can make it difficult to know when is the best time to buy these products.

And, let’s face it, buying Xiaomi devices – particularly smartphones – is confusing enough, thanks to its naming system that includes budget, mid-range and flagship devices within each of its product line-ups. As well as the plain Xiaomi phones (previously known as the Mi range), there’s Redmi, Poco and Black Shark line-ups, too.

Xiaomi is today the world’s third biggest phone maker, but it’s still relatively unknown in the US market. Hence we are here focusing on the best UK Xiaomi deals.

You can also check out our buying guide for details of the best Xiaomi phones, regardless of price.

Where to get the best Xiaomi deals

Only a few years ago, importing Xiaomi phones to the UK (before they were officially sold here) was plagued with issues. Chinese ROM models do not come preinstalled with Google services, and in such cases you would need to install this yourself and navigate a Chinese menu and keyboard to get it set it up correctly.

Connectivity was also an issue, with one of the three 4G bands used in the UK (800MHz/Band 20) rarely supported, and this could leave O2 users out in the cold. Thankfully, if you take care to purchase only Global ROM models, these are all a thing of the past.

Some of these issues do still apply to other Xiaomi products, however. Xiaomi laptops typically come with a Chinese Windows 10 OS, so require some know-how to install an English operating system, an OEM version of which will cost you only £10-20. With older products, such as the Mi Band 3, Chinese versions will naturally have Chinese menu icons. And many Xiaomi products shipped from China come with Chinese user manuals – Google is your friend here if you’re not sure how to get them set up.

It’s worth pointing out that any Xiaomi product you buy from the UK Mi Store will be an English version, and none of these issues will apply. They do, however, typically command slightly higher prices, and that’s largely because Xiaomi has less control over the supply and distribution costs outside China.