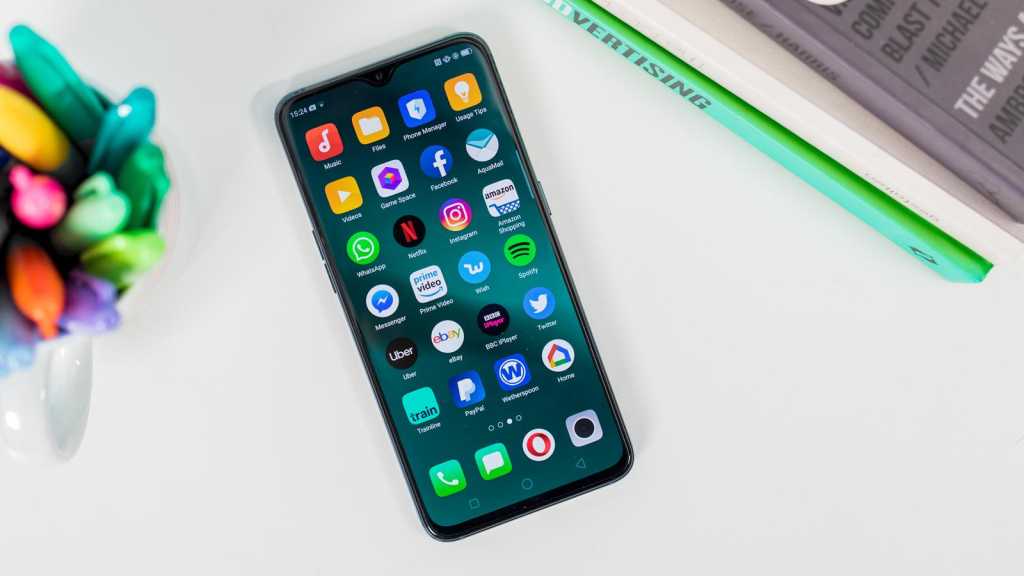 Oppo announced the RX17 Pro, a European version of the R17 Pro released in China and other markets, back in November. On January 29 2019 it also announced the phone in the UK, where it is available exclusively through Carphone Warehouse.

Oppo also announced a cheaper phone in the RX17 Neo. The dual camera handset will sit alongside the Pro in the range and has a similar display shape and design, but with lower specs like the Snapdragon 660 and 4GB RAM.

Read our review of the Oppo RX17 Pro.

Available for 599€ in France, Spain, Italy and the Netherlands, from 8pm on January 29 you’ll also be able to buy the Oppo RX17 Pro for £549 in the UK via Carphone Warehouse ( buy here). It comes in the two tone matte radiant mist and the glossy emerald green.

What are the features and specs of the Oppo RX17 Pro?

Here are the headline specs of the phone:

With a blue and purple colour tone reminiscent of the Huawei P20 Pro but with a design similar to the OnePlus 6T, the RX17 Pro is Oppo’s second major European product launch after the Find X with its mechanical sliding cameras.

Oppo said the ‘R’ stands for ‘real’, ‘revolution’ and ‘reform’. Yeah, us neither. More tangibly, Oppo is claiming the fast charger can charge the RX17 Pro from 0-40% in ten minutes, with a full charge in 35.

There’s no denying the similarities between this phone and the OnePlus 6T. They share the same 6.4in AMOLED Gorilla Glass 6 display with teardrop notch, 3700mAh battery, dual camera array and overall look and feel.

The RX17 Pro outdoes the 6T in design with a two-tone blue and purple rear casing colour option in a matte finish. But it has a less powerful processor in the Snapdragon 710, though one that might bring outstanding battery life given it’s not an 800-series chip, and a £50 higher price tag.

Oppo is bigging up the cameras on the RX17 Pro with dual 12Mp and 20Mp sensors on the back. One lens has a variable aperture that adjusts automatically depending on the light. With optical image stablisation, it’s a promising set-up.

The company says its Ultra Night Mode is able to best judge low light scenes to give the best reproduction possible. With the Pixel 3, OnePlus 6T and more claiming the same, it’s not unsurprising to see it here either.

Those cameras also have what Oppo calls TOF (time of flight) tech on the back to allow for 3D imaging.