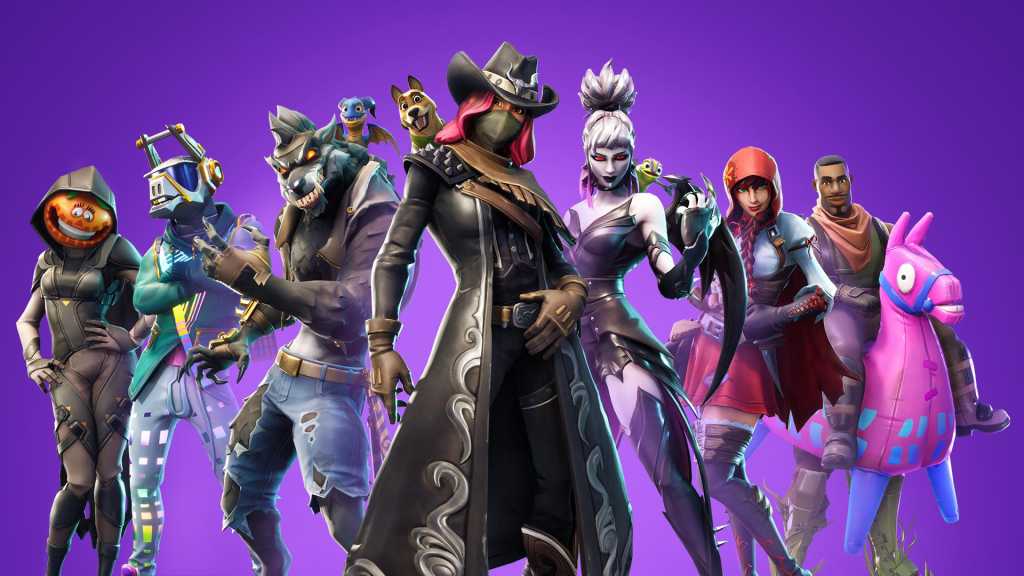 With Season 6 being one of the most interesting to date, Fortnite fans can’t wait to see what Epic Games has in store for them next. Of course, the biggest changes come at the beginning of a new season, so when will Fortnite season 7 begin?

We break down the latest release date rumours below, along with the biggest rumoured changes coming in Fortnite Season 7.

The end date for Fortnite Season 6 is currently set for 5 December 2018, suggesting that Season 7 will begin the following day, on 6 December 2018.

It is worth noting that this date isn’t set in stone as Epic Games has had to delay the launch of new seasons by a day or two in the past, and we’ll be sure to update this article if/when that happens.

What are the big changes coming in Season 7?

While the details of Fortnite’s seventh season are closely guarded by Epic Games right now, we can speculate as to what to expect. Fortnite is no stranger to holiday-themed events, and given that season 7 is set to begin in December, it’s not a huge leap to speculate that it’ll be Christmas- or at least winter-themed.

Last Christmas, Epic introduces the iconic snowball launcher. It was a staple of the season, and fans were sad to see it go. We’re hoping for the return of the snowball launcher, along with other weapons and traps that specialise in cold damage.

There’s also speculation that the storm could be in for big changes, with some believing that the purple storm will turn blue and slowly freeze enemies that get stuck in it.

Although the Battle Royale map has never been covered in snow, it has been done in Save the World campaign. Could we see the introduction of a snowy map in season 7? We can only hope. If it does appear, hopefully there will be a new vehicle or two (like a snowmobile or jet ski) to take advantage of the snowy region.

A separate set of rumours suggest something radically different; the introduction of a huge serpent that’ll slither around the map during matches.

Why? Players have noticed a handful of snake eye-themed rewards in the Season 6 Battle Pass, and connected that to the giant whirlpool currently swirling at Leaky Lake. The most popular theory is that the giant snake will emerge from the whirlpool and travel around the map, causing mayhem for players.