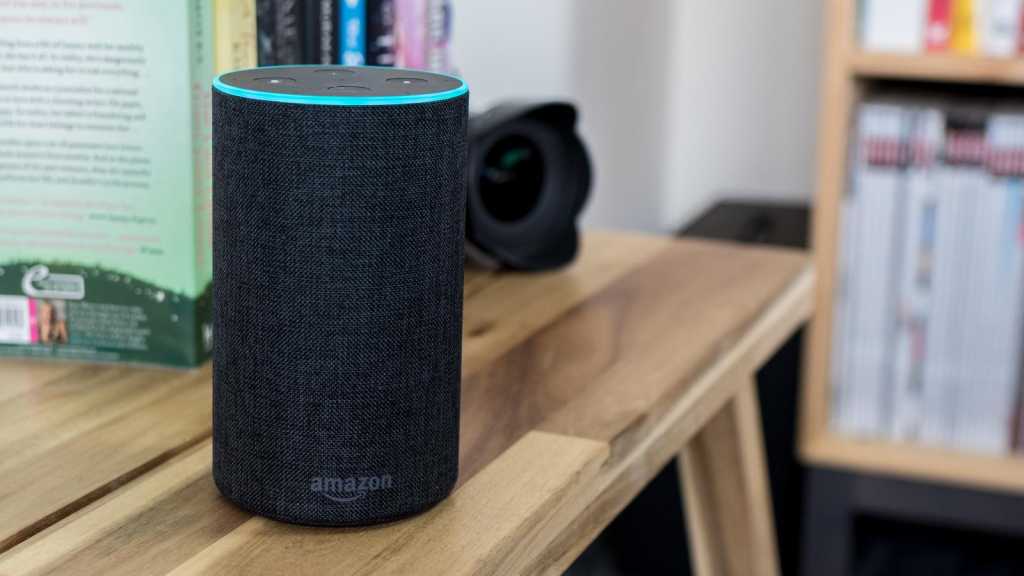 The smart speakers on sale today have moved beyond first-generation products, so now’s the time to dip your toes into the water if you’ve resisted so far. And with plenty of deals around you won’t need to pay full price.

Google and Amazon lead the way in the smart speaker market with several different iteration of Google Home and Amazon Echo devices available to buy. They are often discounted, so we look out here for the best ones.

See some of the best smart speaker deals available below. We are continuously updating this list. 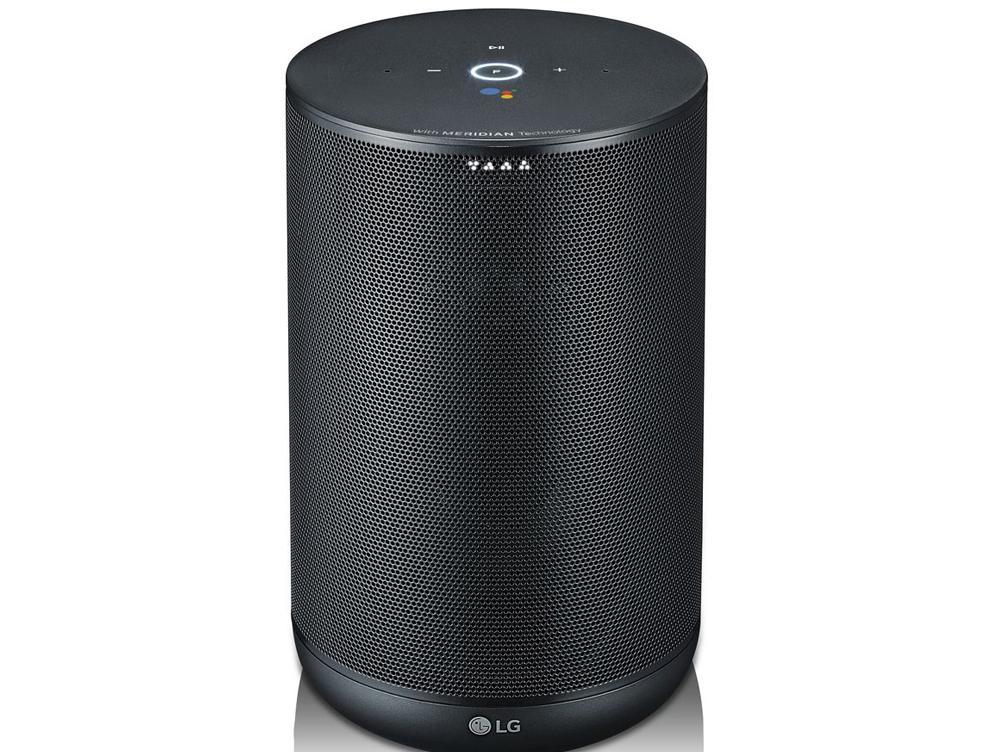 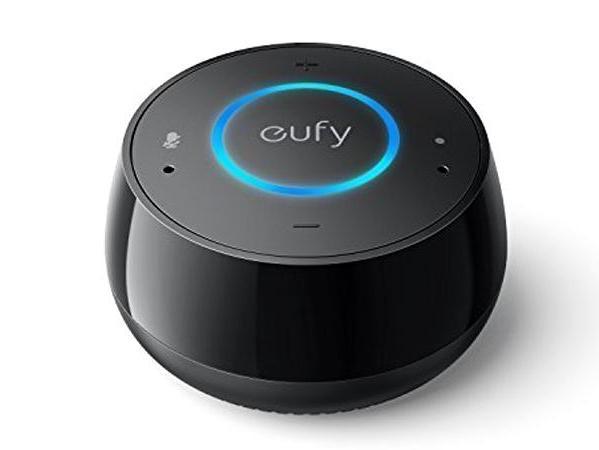 With Alexa built in, you can use this inexpensive Echo Dot alternative to control smart lights, listen to music and a whole lot more.

Best smart speaker discounts: What to look for

The first thing to decide is which assistant you want. There are three: Amazon’s Alexa, Google’s Assistant and Apple’s Siri.

The latter is available only in Apple’s HomePod, so this at least makes the choice of speakers easy since there’s just one model.

HomePod discounts are hard to find, with most retailers offering only £20 off the usual £319 price.

Choosing between the assistants isn’t simple, but it will largely come down to the hardware you have already and whether it’s compatible with each assistant. You’d only go for a HomePod if you have an iPhone or iPad already as it won’t work with Android.

Similarly if you already have smart light bulbs and smart switches, it makes sense to invest in a smart speaker that allows you to control them with your voice, so check which assistant they work with before buying a speaker.

In terms of Alexa vs Google Assistant, both evolve constantly so it can be difficult to make a decision based on their capabilities today. However, they are both as good (and bad) as each other overall. They are not truly intelligent and you still have to phrase your command or question in the right way for them to understand what you mean.

There’s a broad choice of speakers for Alexa and Google Assistant ranging in price and sound quality from very affordable to very expensive. It may be tempting to buy an older model, but do your homework first and make sure you won’t regret it. For example, some older Amazon Echos aren’t compatible with the new subwoofer (or won’t allow you to create a stereo pair).

Most speakers are designed to be standalone gadgets which run off mains power. You can generally pair them to your phone or tablet via Bluetooth and stream music from those devices, but if you want to hook up your own speakers, be sure to pick a model with a 3.5mm output.

And if you want to play music from a device that doesn’t have Bluetooth, make sure you get one with a 3.5mm aux input.

Some have no audio inputs or outputs other than Bluetooth.

Where to find smart speaker offers

You’ll find savings on Amazon Echo, Google Home and other speakers from plenty of different retailers, especially towards the end of the year with Black Friday and the pre-Christmas season.

We recommend comparing the price of a model you like against at least two to three other retailers and of course against Amazon if you haven’t done this already.

Amazon is one of the best places to look first, especially if you want an Echo. Amazon sells ‘Certified Refurbished’ models which look like new and come with a one-year warranty so are great deals when you find them.

You can also find Amazon Deal of the Day, which are discounts offered for a limited time (just few hours typically), or until stocks runs out.

If you’re not a Prime member and never have been, you can sign up for Amazon’s 30 day free trial of Prime, which will not only get you access to Lightning deals 30 minutes earlier than non-Prime members, but will also get you free next-day delivery.

Here’s everything you need to know about Amazon Prime including details on price, benefits and the free trial.

Prime, for instance, also includes Amazon Video, which you can access through most smart TVs, and Prime Music which lets you stream 2 million songs.

There are other retailers to check in the UK, such as Argos,  AO,  Currys and  Very It’s always worth keeping John Lewis in mind too – the company’s price-match policies mean you’ll find some of the best deals as well as getting better customer service and, often, longer warranty.

With Alexa built in, you can use this inexpensive Echo Dot alternative to control smart lights, listen to music and a whole lot more.