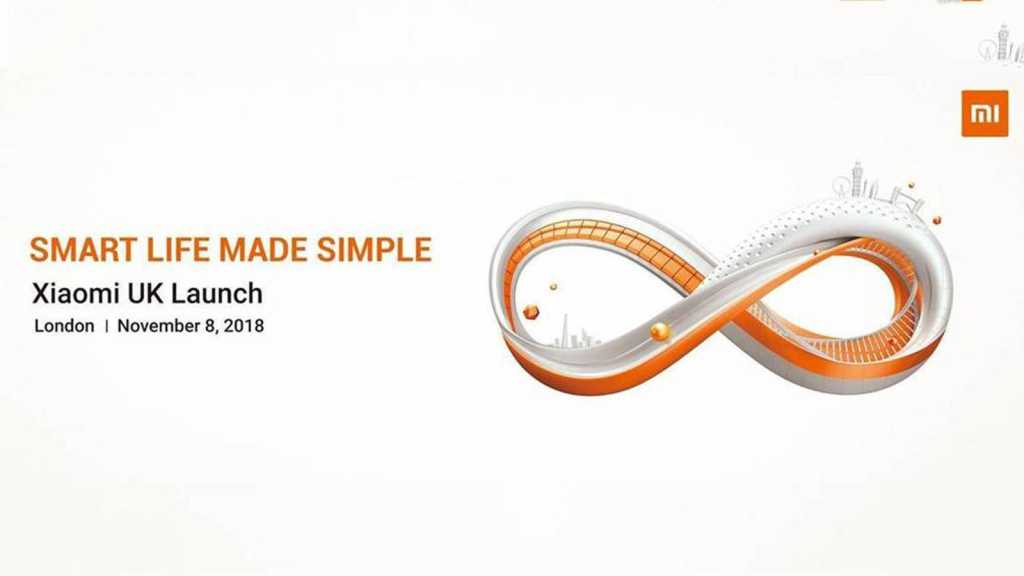 Xiaomi will officially enter the UK tech market on Thursday 8 November at 2pm GMT. You can watch the live stream from the UK launch event below.

The company has already confirmed that UK mobile operator Three will carry its devices in store and online from 9 November, which means for the first time we’ll be able to buy a Xiaomi phone on a contract. It will also be opening its own Mi outlet store in central London.

What will Xiaomi announce in the UK?

It’s doubtful that Xiaomi will announce any previously unseen products in London on Thursday, and based on what we know from other country launches it’s probable that we’ll see a device that has recently launched in China.

On our wish list is the Mi Mix 3, which was unveiled in China on 25 October with a unique sliding-screen mechanism, full-screen display and dual-lens selfie camera, but Xiaomi will almost certainly use the event to announce its flagship Mi 8 family.

In September two new models were added to that line-up in the shape of the Mi 8 Lite and Mi 8 Pro, and plenty of rumours are pointing to these as the devices that will come to the UK on Thursday. The Mi 8 Pro in Transparent Titanium is actually pictured on some of the event teasers.

The Mi 8 Pro is an upgraded Mi 8 with an in-display fingerprint sensor and a cool-looking transparent rear cover. It’s the same phone as the Mi 8 Explorer Edition, but without the 3D-sensing facial recognition.

Mi 8 Lite is a cheaper mid-range phone that cuts down costs with the Snapdragon 660 and a 6.26in LCD screen, but features what looks to be an amazing 24Mp selfie camera. 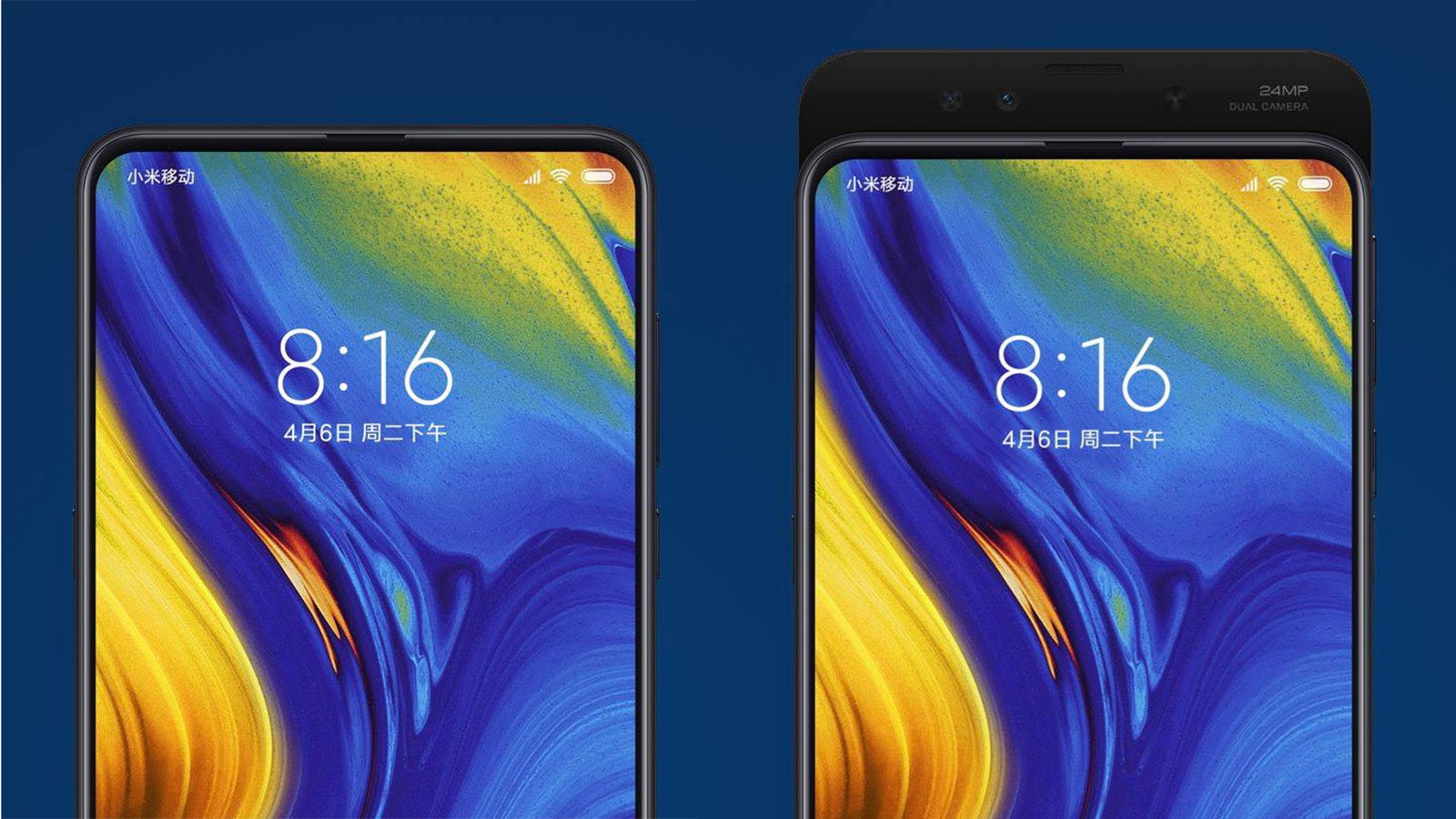 Having already launched in China, we already know a lot about these phones and can actually already import them from China. The only real unknown is the UK pricing – it’s unlikely that Xiaomi will be able to sell its products as cheaply here as it does in China, though if it manages to get even close it could spell great things for the UK smartphone market.

Why should we care about Xiaomi coming to the UK?

For many people in the UK Xiaomi is an unknown entity, because we’ve never been able to buy its devices here without going through the hassle of importing them from China. But the world is much, much bigger than the UK, and Xiaomi is actually the fourth biggest smartphone maker in the world, following Samsung, Huawei and Apple (in that order).

According to IDC, at the end of Q3 2018 Chinese brands Huawei and Xiaomi were growing faster than any other, and while market leader Samsung is showing declining year-on-year shipments, Xiaomi up 21.2%. At this rate Apple will need to watch its back.

As we’ve seen with OnePlus here in the UK, part of the reason Xiaomi is so popular is that it’s a fan-first company with a huge online community of users and a big social-media following. New products and events are routinely announced on social media before they hit the press, and the fans are able to feel part of the brand. 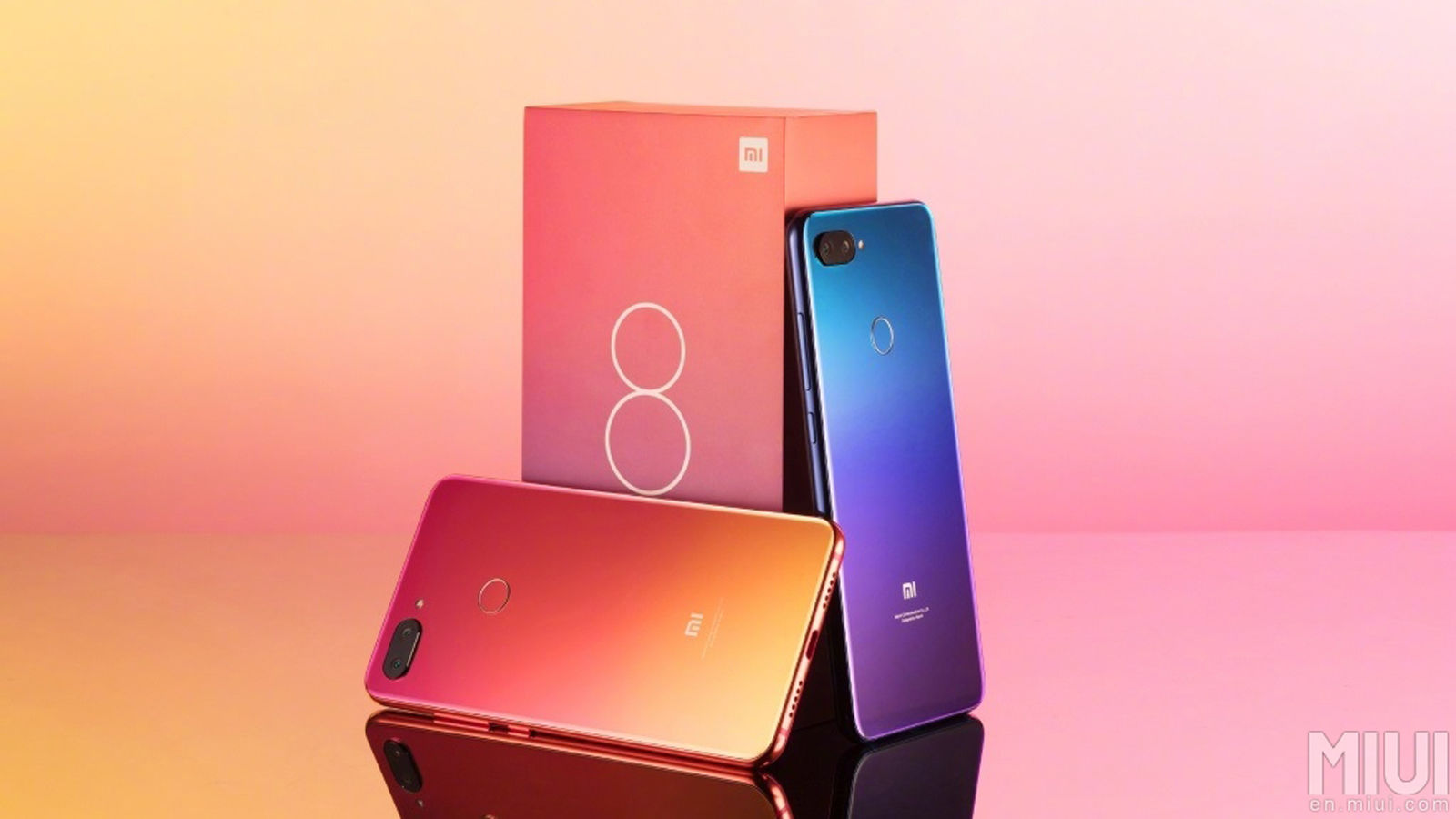 Xiaomi is also known for its high-quality hardware sold at surprisingly low prices, and its phones are often half the price of those sold in the UK with an equivalent specification.

This is do-able thanks to the sheer size of the company and the wider Xiaomi ecosystem, and with more than 100 million connected devices it is able to drive down manufacturing costs. It controls every stage from manufacture through to delivery, and it ensures no Xiaomi-branded product is sold at higher than 5% profit margin.

But with no official Xiaomi presence in the UK until this week, consumers have previously had to import devices from China. Prices are higher (though still cheaper than what we’ve become accustomed to here in the UK), delivery times are longer, and import duty must be factored in. Some people feel uncomfortable buying goods from China, too, because what happens if something goes wrong?

We’ve been reviewing Xiaomi devices and explaining how to purchase them in the UK for years, and in our experience the number-one problem for UK users is that Chinese-ROM Xiaomi phones do not ship with Google services, and that many of the preinstalled apps are Chinese. Google services can be installed by the user, but it hasn’t always been as simple a process as it is right now.

All Xiaomi phones sold in the UK will carry the Global ROM, on which Google services are preinstalled, but with their MIUI operating system (a custom version of Android Oreo) they will still look a little unfamiliar at first. The app tray is gone, the drop-down notification bar redesigned, and the Settings menu reorganised. But there are some plus points, too, with MIUI features such as Dual Apps and Second Space taking full advantage of these devices’ dual-SIM functionality. 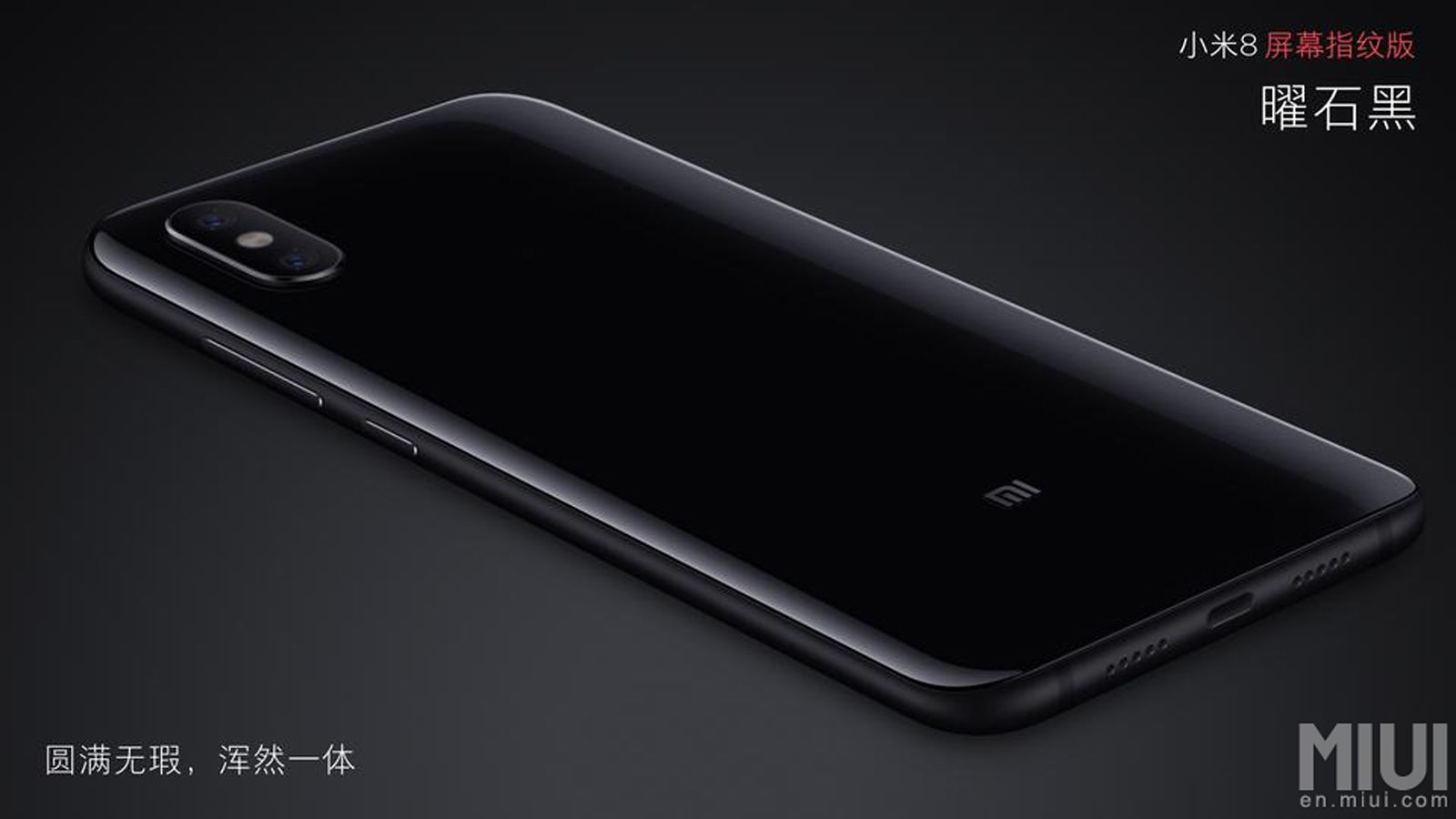 Because UK users are not familiar with MIUI, we’d also expect to see the Mi A2 and Mi A2 Lite officially on sale in the UK. These are the only current-generation Xiaomi phones to run Android One rather than MIUI.

Android One is a pure version of Android that has no bloatware and receives timely security updates. It’s Android as Google intended it. That also means, of course, that you don’t get any of the likeable features of MIUI. 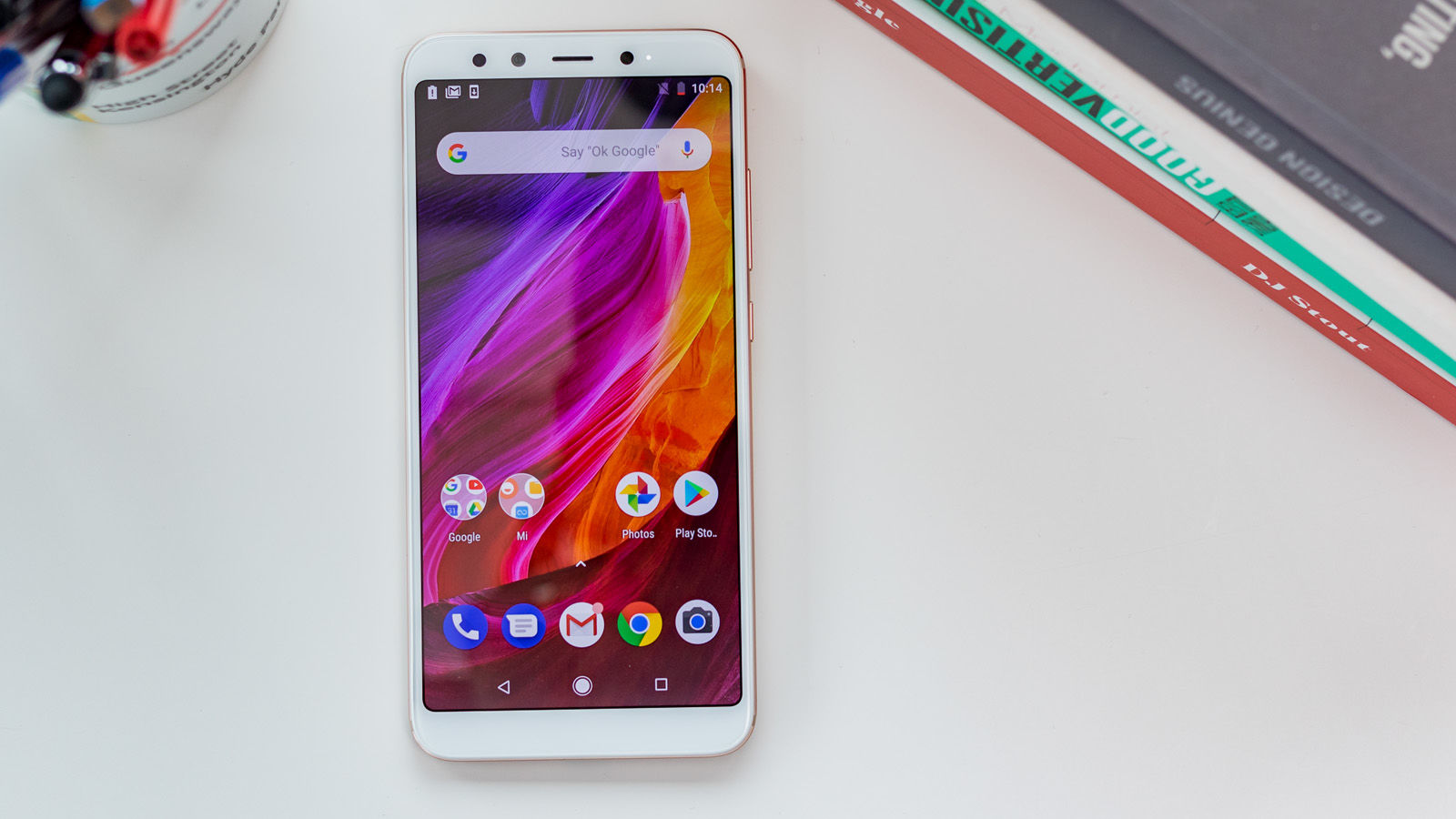