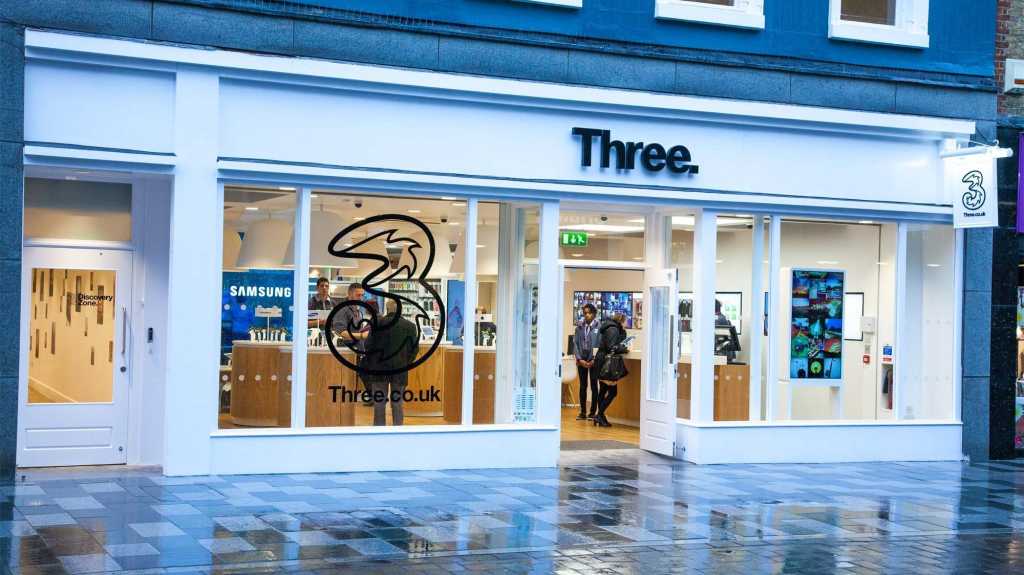 While new to Three, Carrier Aggregation has been around for a while now and allows users to receive drastically faster 4G signal in busy areas.

This technology is particularly useful in packed cities where 4G data can become very slow and unresponsive in congested areas.

Carrier Aggregation works by combining two different continuous channels into one large data channel, merging them both together to increase speed and performance.

Three prides itself on being the network of choice if you’re a heavy internet user, with the average Three users consuming 3.5x more data than average users from other networks. With Carrier Aggregation now implemented, if you’re looking for a network to feed your growing Data habit then Three is certainly a strong choice.

Take a look at our best mobile phone deals, and our best SIM deals too.