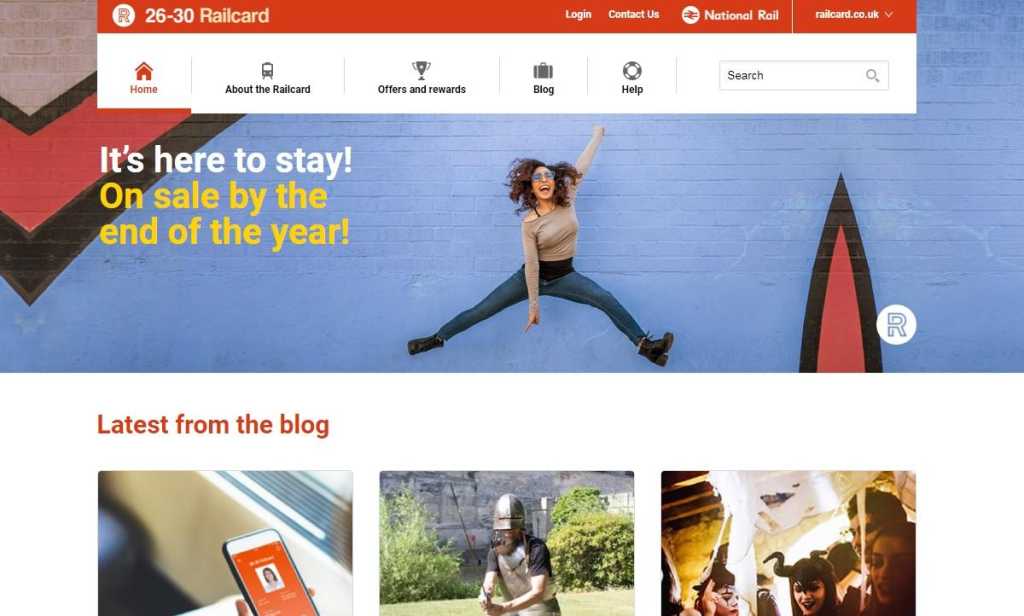 The new “millennial” 26-30 railcard went on sale on 2 January 2019. A trial in the spring of 2018 saw the ticket website crash as tens of thousands of people attempted to grab one of the 20,000 available cards.

The digital-only railcard will allow rail-users in their late twenties to receive a 1/3 discount on fares for 12 months upon purchasing the ticket, however, you will need a Smartphone to be able to use it. The card will mean some rather extensive savings for people who often make use of the railways.

The 26-30 railcard is on offer for £30 and will grant one-third off the majority of rail travel for 12 months.

If you are travelling before 10 am on a weekday you will need to pay a minimum fare of £12, the same restriction that can be found on the 16-25 railcard.

These restrictions will apply on fares through July and August unlike the 16-25 railcard, and you won’t be able to get fare reductions on sleeper trains, first-class tickets, season tickets or Eurostar tickets.

Buying a season ticket has traditionally been the cheapest way to travel if you’re commuting, but with the introduction of this card, buying a ticket every day will almost certainly be cheaper.

When will the 26-30 Railcard be available?

The new 26-30 Railcard will be available at 12pm on 2 January here on the official website.