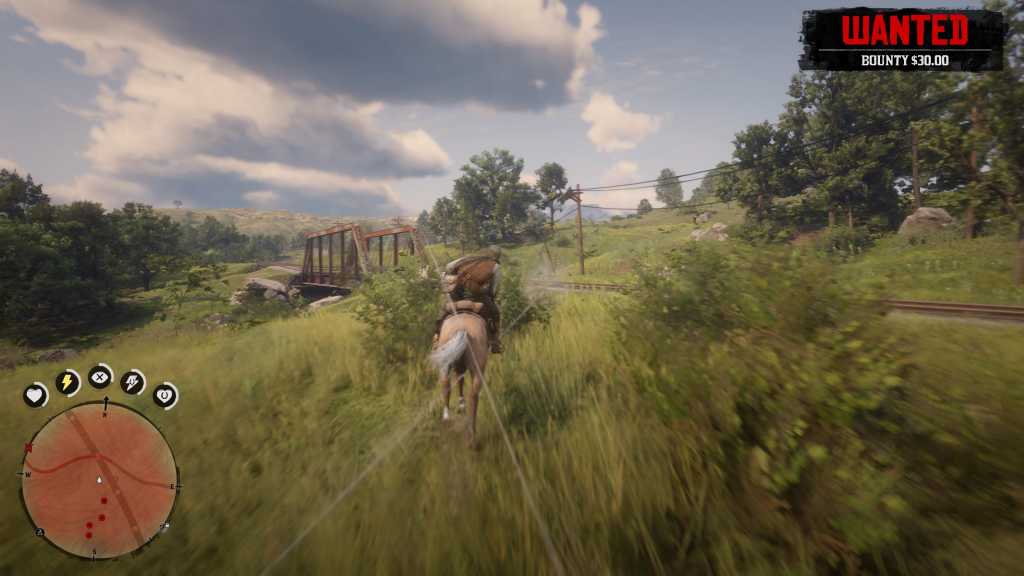 The incredible open world of Red Dead Redemption 2 is a volatile one, and considering you play as an outlaw, chances are you’ll end up with a Bounty on your head at one point or another. Having a Bounty on your head makes you a target not only to Lawmen, but other Bounty Hunters too, and they can strike when you least expect it.

The smartest move is to pay off the Bounty – but how do you do that? We explain all you need to know about Red Dead Redemption 2’s Wanted system below, including how to pay off your Bounty.

If you’re interested in the online segment of the game, take a look at the  latest Red Dead Online news.

What are Bounties and Wanted levels?

While the Wanted system in Grand Theft Auto 5 was fairly simple to understand, it’s a little more complicated in the world of Red Dead Redemption 2.

If your crime is unseen, nothing will happen. You’ve got away with it, and the only effect will be on the Honor System. If somebody spots you committing a crime, they’ll run to alert law enforcement. You can try to catch up and intimidate (or kill) them, but if they manage to escape, you’ll get a Wanted level appear in the top-right of the display. 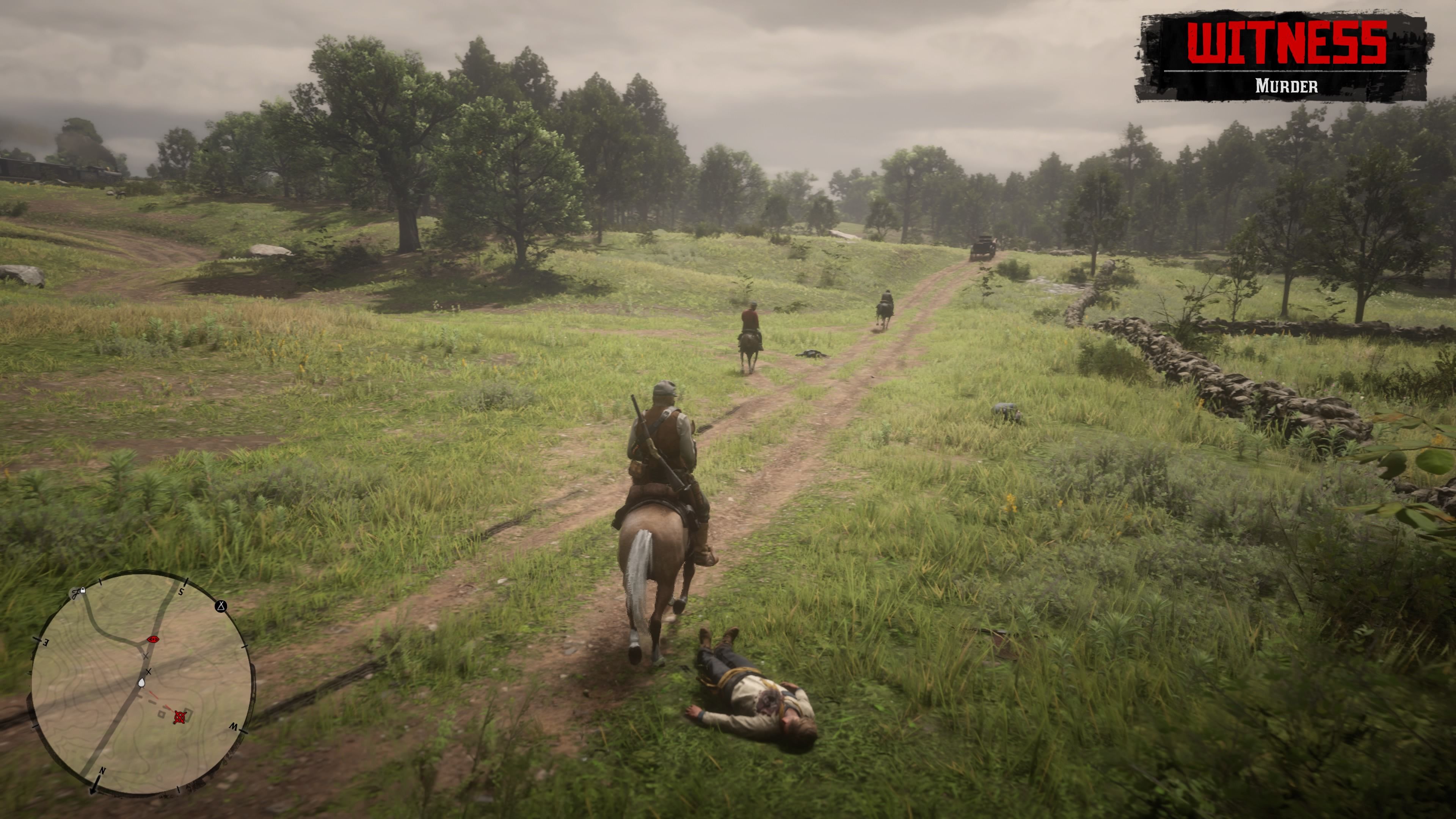 A red circle will appear in the general area of the crime on your mini-map, and Lawmen will promptly come to investigate. If the witness wasn’t close enough to identify you, “Unknown Suspect” will be displayed beneath your Wanted level and Lawmen will investigate the area for any shady-looking people – like Arthur Morgan. If you get out of the area unseen, chances are that you won’t end up with a Bounty.

If you were identified and your wanted level displays “Known Suspect” then Lawmen will not only actively hunt you down in the area of the crime, but they’ll place a Bounty on your head. This stays with you even once you’ve avoided capture, and you’ll become wanted every time you’re spotted by a Bounty Hunter or Lawman in that area. 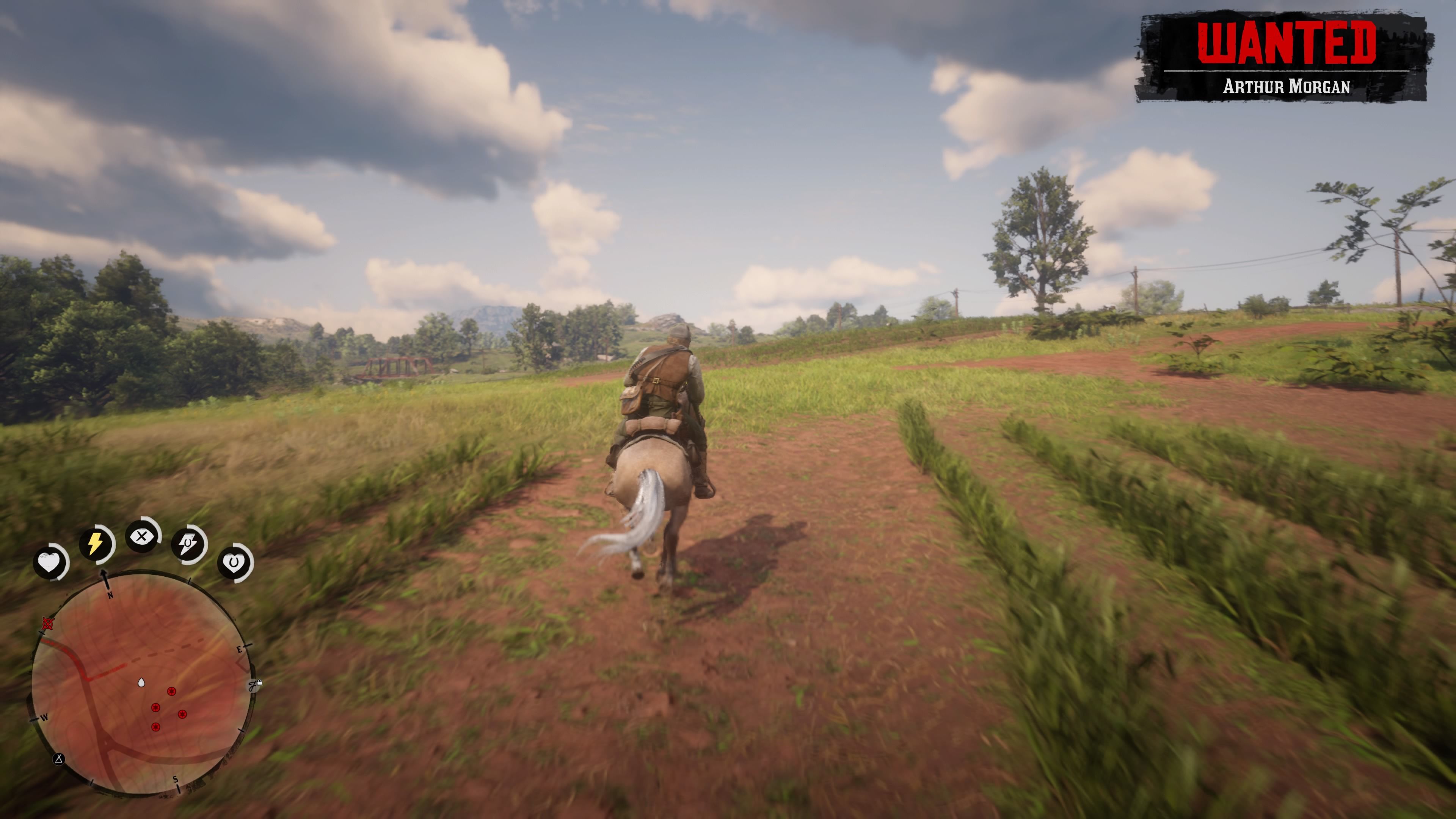 Your best bet, once you have a Bounty, is to pay it off as soon as possible. We explain how to do that below.

How to pay your Bounty in Red Dead Redemption 2

Thankfully, paying off your Bounty is a relatively simple process – as long as you’ve got enough money, anyway. 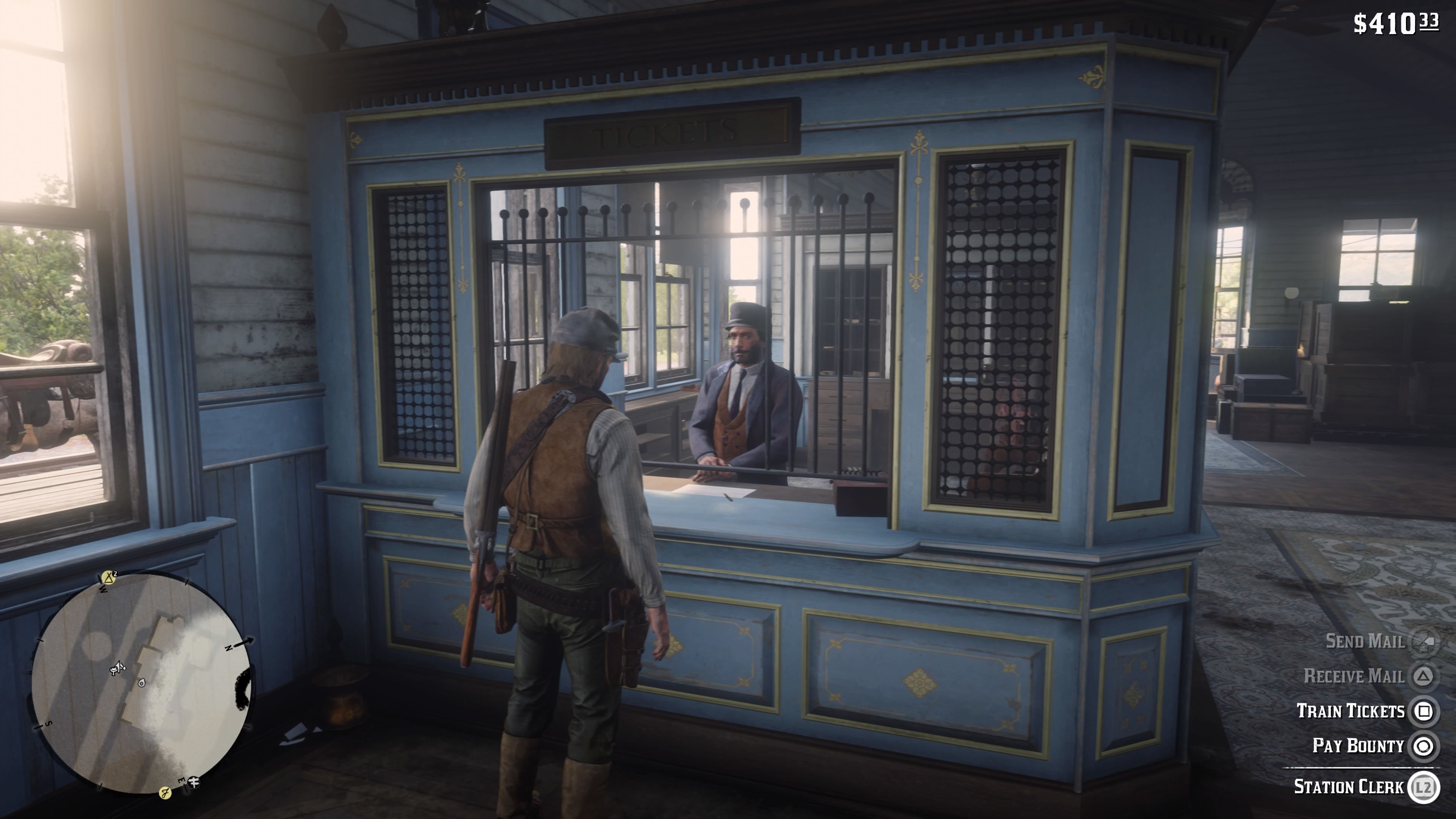 Once you’ve got sufficient cash to pay off your Bounty, simply head to the closest Post Office. These can be found in most towns, and are represented by an Envelope symbol. Head inside and talk to the person behind the counter, and select the option to pay your Bounty. 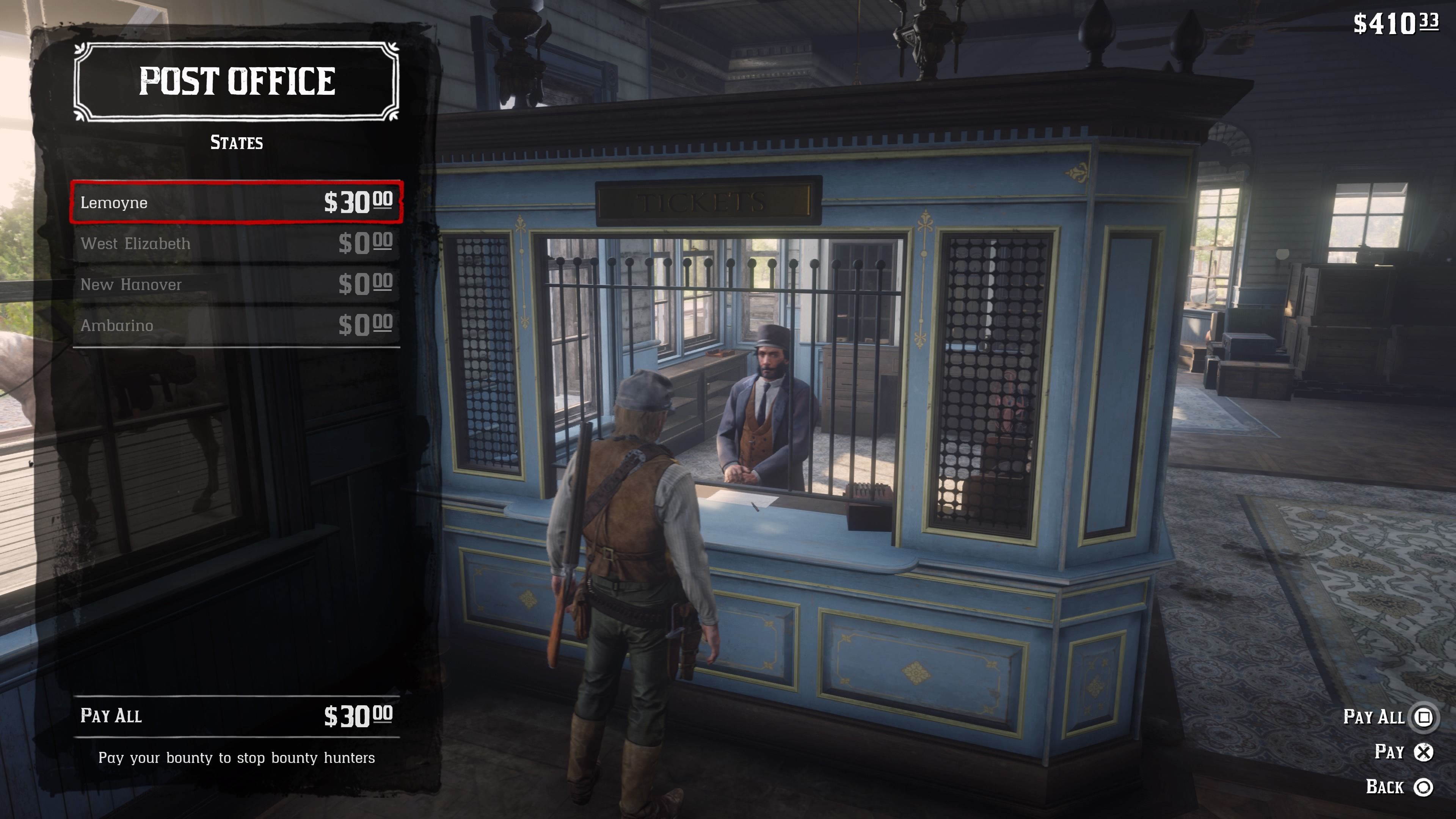 Once your Bounty is paid off, you’ll go back to being invisible to the law and you can come and go without fear of being arrested.