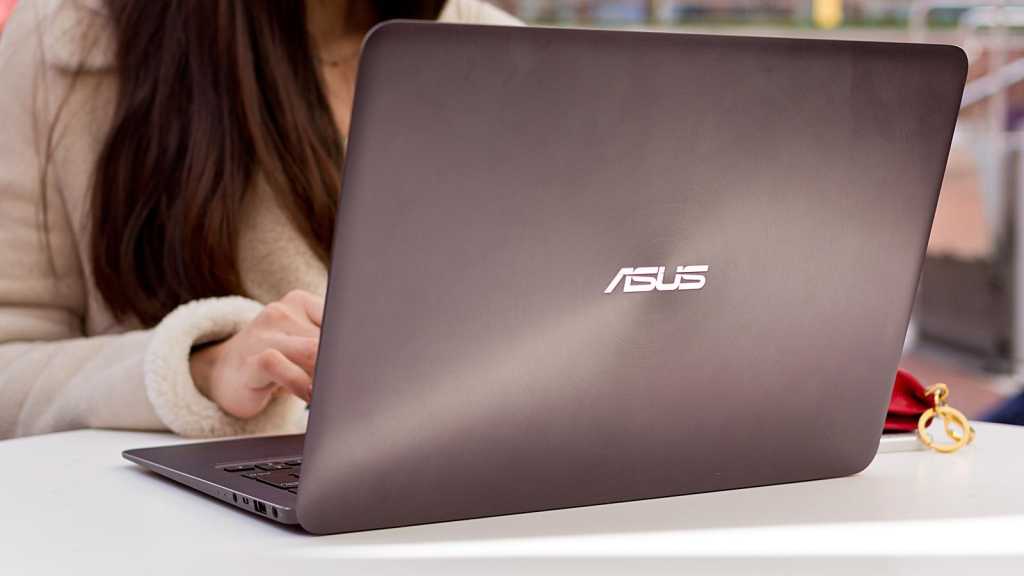 If you’re a veteran of the internet, you’ll be able to guess that allowing a random group of people from all over the world to control your actions is a spectacularly bad idea – but this is what MIT is planning for this Halloween as part of a social experiment.

A post from Business Insider tells how the research team at the MIT Media Lab have created a program that will allow users to control a human being while being able to see and hear everything that person does. The human in question is an actor hired by MIT’s Media Lab and the projected is called BeeMe.

The event will start at 11PM ET on Halloween, and people can head over to the BeeMe website and start suggesting and voting on actions for the actor to carry out. There are some limits to this as you might imagine so no suggestions that will compromise the safety or dignity of the actor – so whatever you were thinking, un-think it. I see you there.

While this experiment is supposed to be reasonably light-hearted, getting the wider internet to control someone’s actions fluidly to perform a series of tasks will be the real challenge. Opening a door might become a struggle when the most popular vote will be for the actor to sing a rendition of the top 10 hits of the noughties, or something similar.

So take a seat on Halloween, open up your browser and watch the chaos commence.