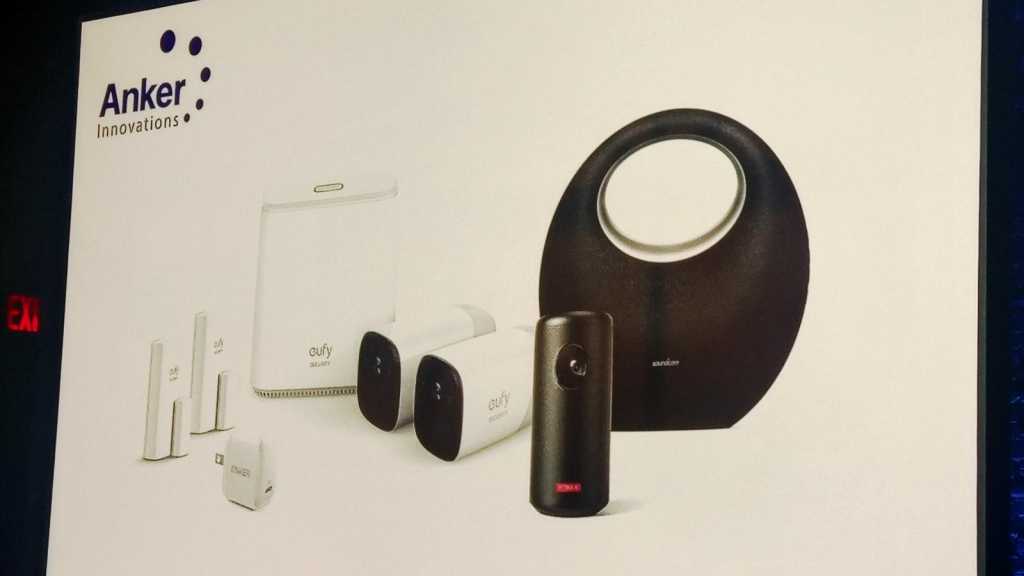 Since launching in 2011, Shenzhen-based Anker has built a reputation for effective charging products. The PowerPort Atom PD is the latest addition to its range of power accessories.

The Atom is a pocket-sized device that weighs 2.2 oz and offers up to 27W of power, which the company claims should be enough to power a Nintendo Switch or MacBook. It will be available in November and costs $29.99. 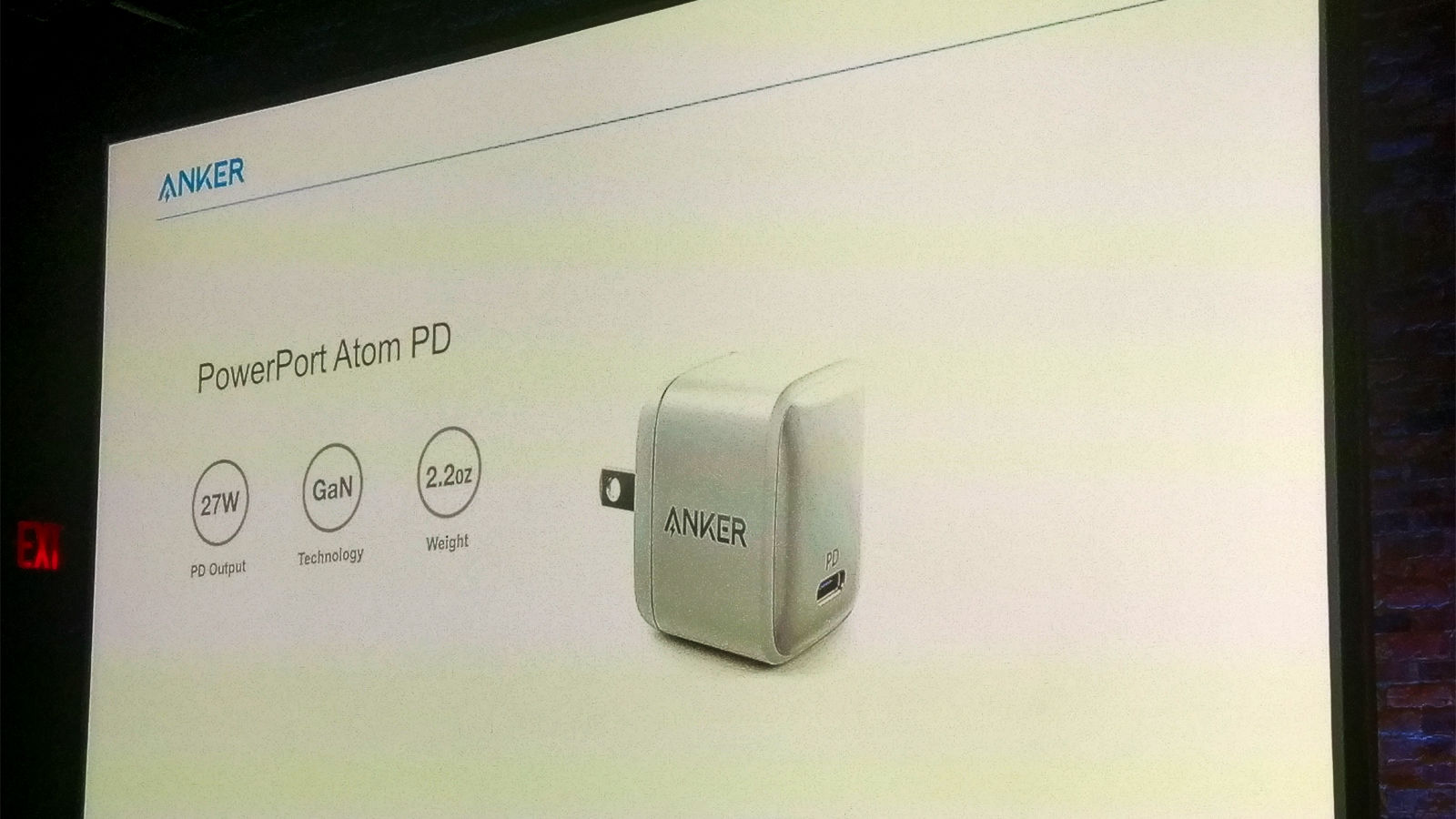 At the event, Anker said its innovation lies in using a more efficient element Gallium Nitride (GaN) instead of silicon in its components. This significantly cuts down on the heat produced and size as well.

Anker wants to foreground its PowerIQ technology too which is what allows universal charging. Different devices have different power requirements, CEO Steven Yang explained at the event, which is why every device has its own charger.

Anker sought to simplify this by designing a chip for its PD chargers that can read the various power requirements for the most common types of electronics, and then deliver the required power appropriately.

Anker believes universal charging via USB-C is the future of charging. This plays into the company’s larger Bring Your Own Charger (or “BYOC”) vision, where products do not need to ship with a separate designated charger, and the customer can simply use his or her own. Anker hopes this reduces clutter, and more importantly, plastic waste in the long run.

Also new to its product line-up, through Anker’s audio brand Soundcore, are the sleekly designed Model Series Bluetooth speakers, which is expected to release in November. 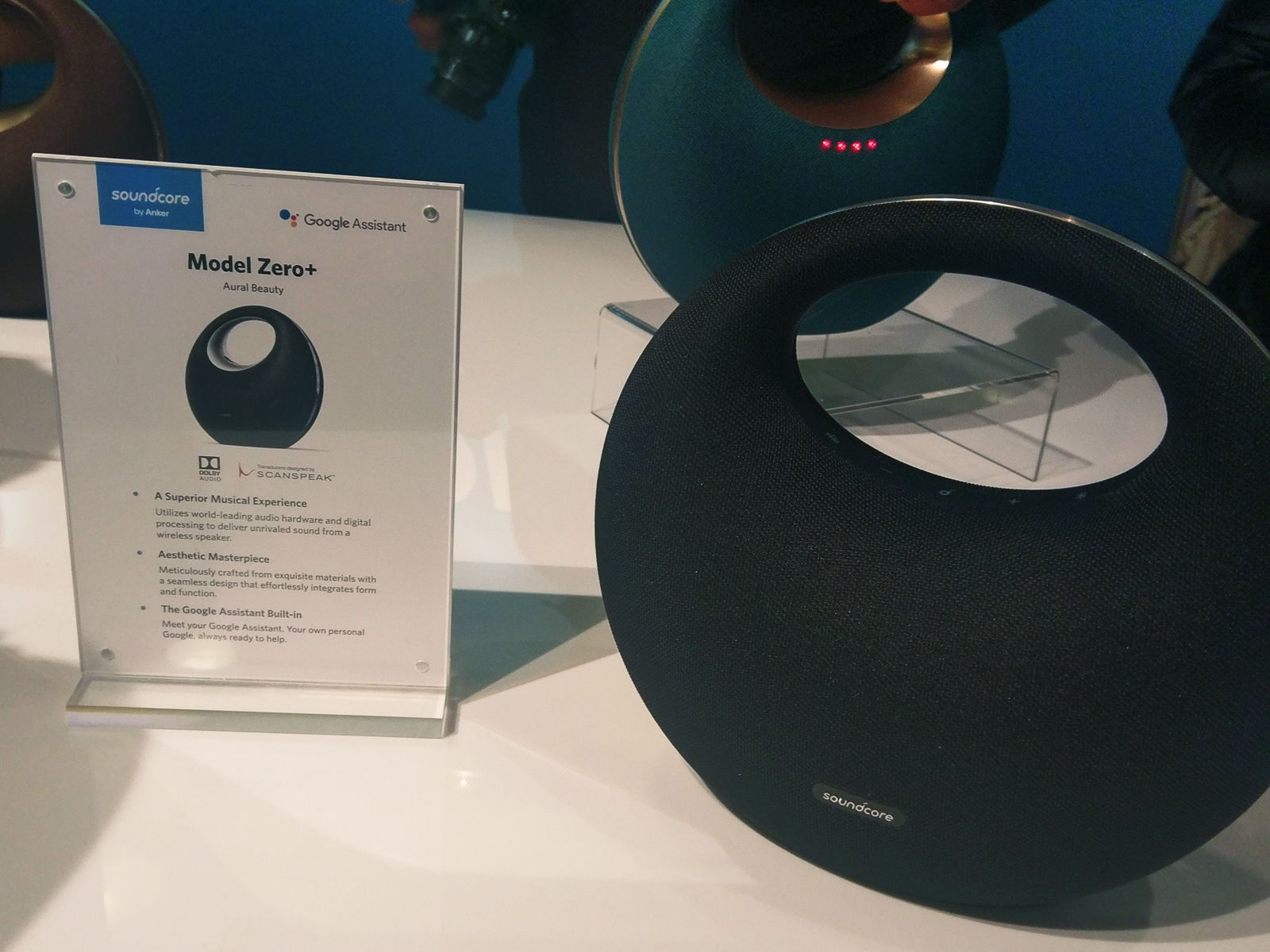 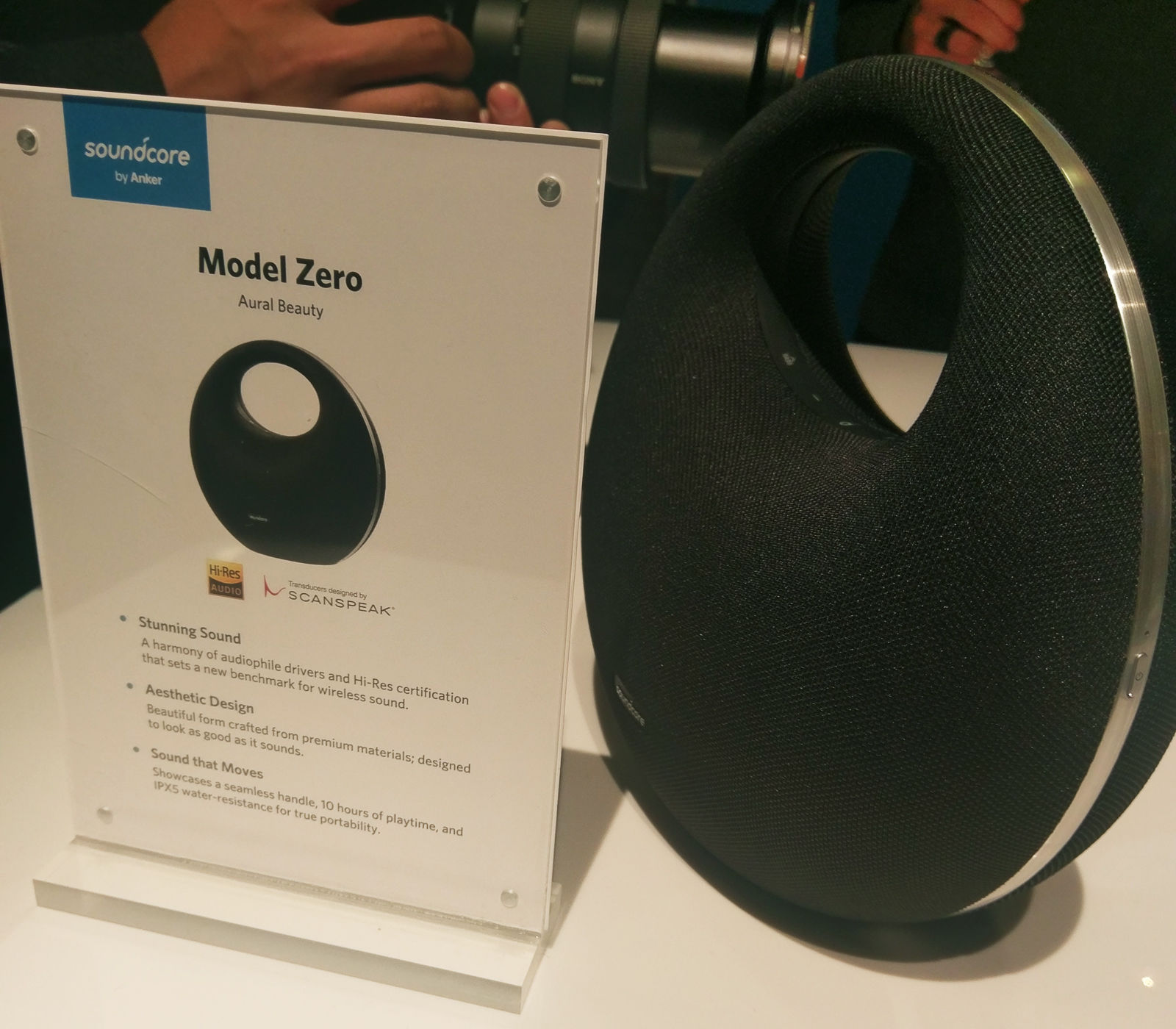 From Anker’s smart home and lifestyle brand Eufy comes the Security eufyCam. The set includes the HomeBase and EufyCam, which together seek to simplify issues with existing home alarm systems.

Meanwhile, the EufyCam promises HD footage with battery life up to one year on a single charge. It can continue to capture video even during a power failure. Additionally the eufyCam uses AI-assisted software with facial recognition to learn familiar faces, such as those of friends and family, and to distinguish them from strangers’, preventing false alarms. This also stops false alarms triggered by blowing leaves or pets. 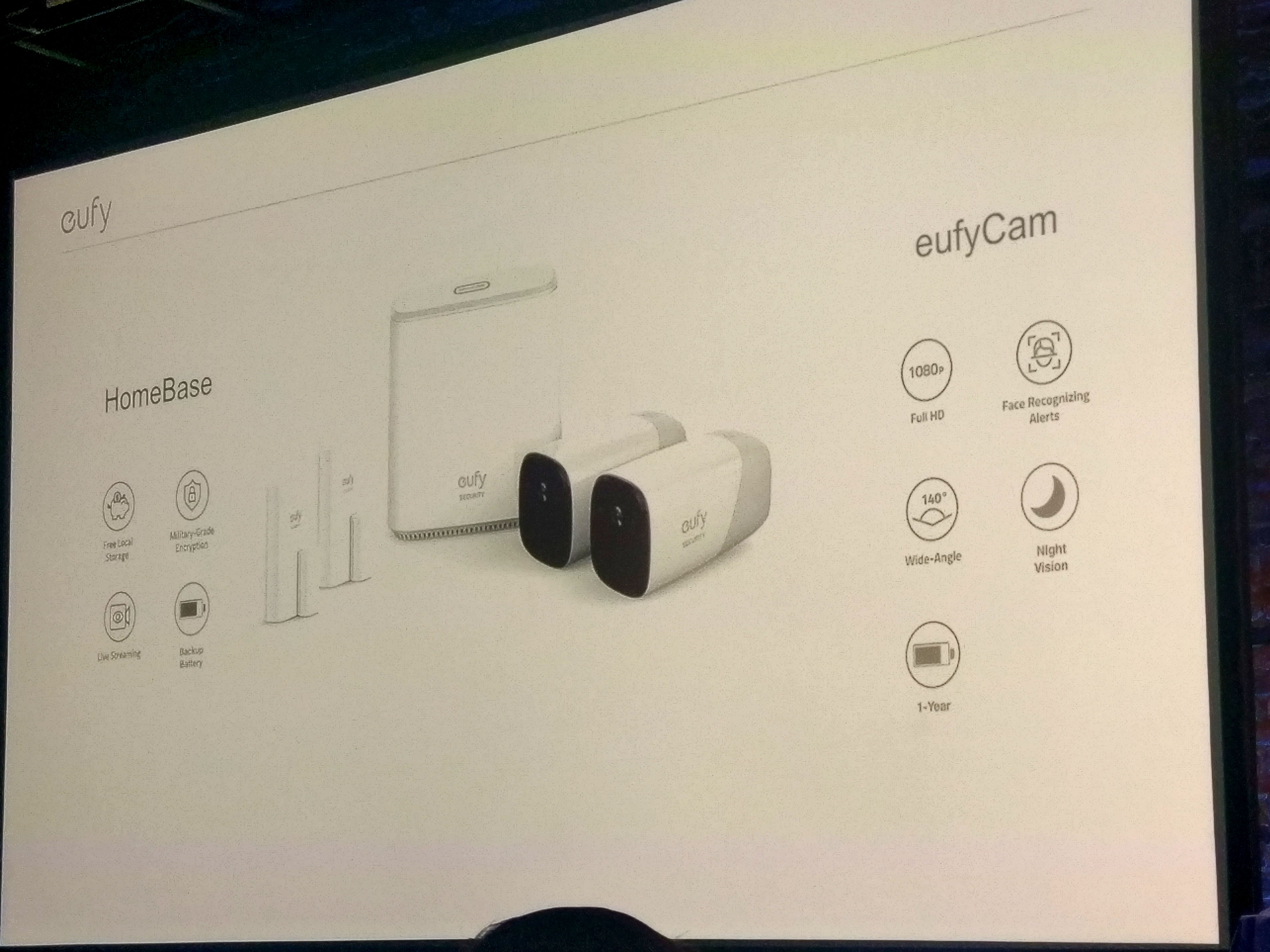 Finally, Anker launched the ultra-portable Nebula Capsule II projector. It comes with Android TV 9.0 and is roughly the size of a Coke can. The Capsule II is brighter than the first generation Capsule ($349.99), with HD picture quality, better sound, 1-second auto-focus and universal connectivity.

The Capsule II is available to back via Kickstarter, where you can get up to $230 off based on how much you pledge. It has an MSRP of $599. 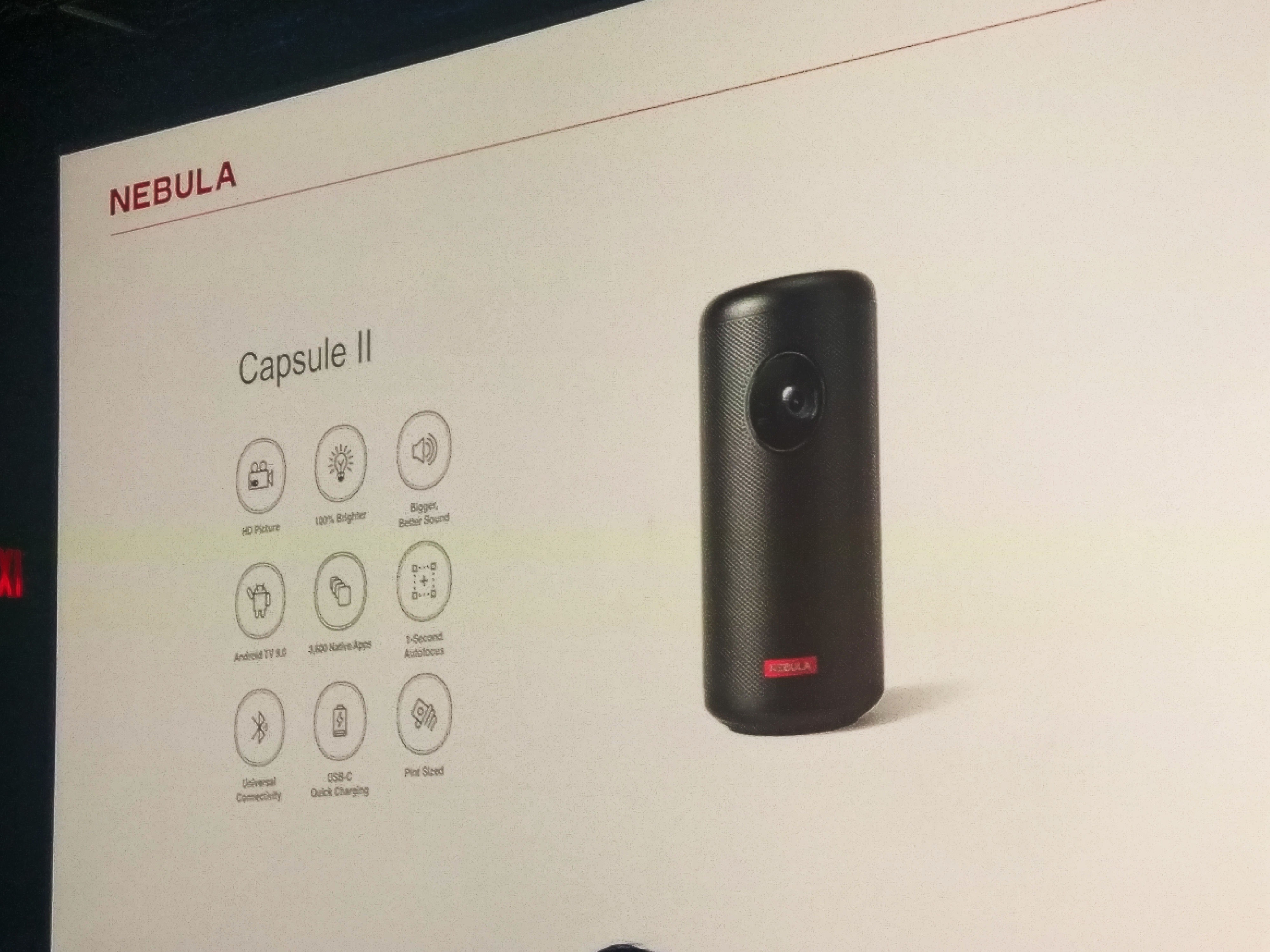