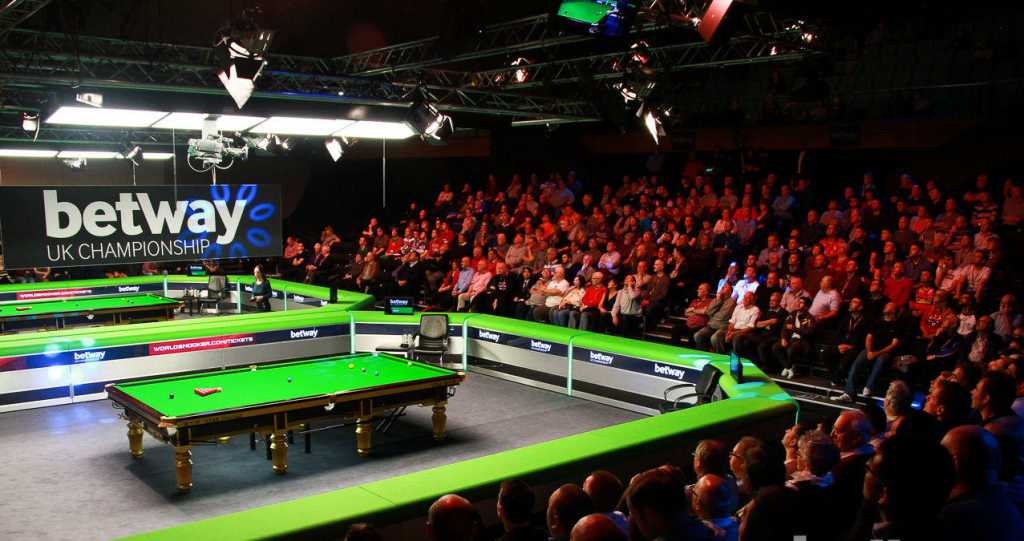 The UK Snooker Championship is back for 2019. Alongside the Masters and World Championship, it makes up the sport’s prestigious ‘Triple Crown’.

Seven-time champion Ronnie O’Sullivan is the current holder, having been victorious in the past two tournaments. The Rocket will be among the favourites yet again, but World Champion Judd Trump and fellow heavyweights Neil Robertson and Mark Selby will all be out to take his title.

When does the UK Snooker Championship start?

The tournament gets underway on Tuesday 26 November. 128 players will compete across seven rounds to be crowned champion, culminating in a best of 19 frame final on Sunday 8 December.

Where is the UK Snooker Championship being held?

The event will take place at York’s Barbican Centre, where it has been held every year since 2011.

How can I get tickets to the UK Snooker Championship?

How can I watch the UK Snooker Championship live?

The BBC are providing full coverage of the event, including an extended programme for the final. See all the timings on the BBC website.

Eurosport will also be broadcasting the tournament, but you’ll have to subscribe to start watching. It’s available as a £6.99 monthly add-on to your existing Amazon Prime Membership, or you can currently buy a standalone Annual Pass for £19.99.

Watch outside the UK

If you don’t happen to be in the UK, then you can still watch on the BBC using a VPN. This is a virtual private network and allows you to access content that would otherwise be blocked because of your location.

We recommend  NordVPN but you can check out  other options here. Once you’ve chosen and installed a VPN, select the UK then use the iPlayer as normal. Read our more detailed guide  here.