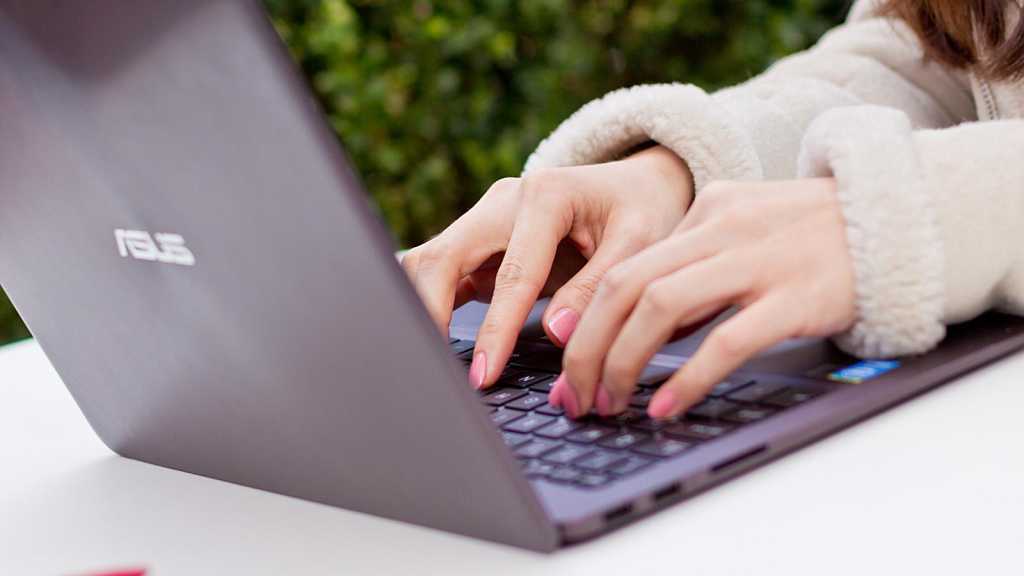 Tim Cook has spoken out against data collection policies widely used in the US, speaking specifically about Google’s ad-targeting system and Facebook’s user profile building algorithms. Cook has emphasised that these practices threaten both privacy and democracy as a whole.

Cook has supported a new federal privacy law in the US which he called a necessary step in stopping the growing amounts of data. What the bill calls for runs along similar lines to GDPR in Europe which sets out laws and guide lines for how data should be handled and used.

Take a look at our top PC security tips.

This call has been echoed by both Google and Facebook recently, quite possibly as an effort to save public opinion as the wider internet-using public are alerted to the practises that have been ongoing for several years now.

These laws will be beneficial for the wider public as they offer harsh punishments for companies and organisations that misuse customer or consumer data, and in the wake of large data leaks that appear to be happening once a week across various companies, it seems like a long time coming.