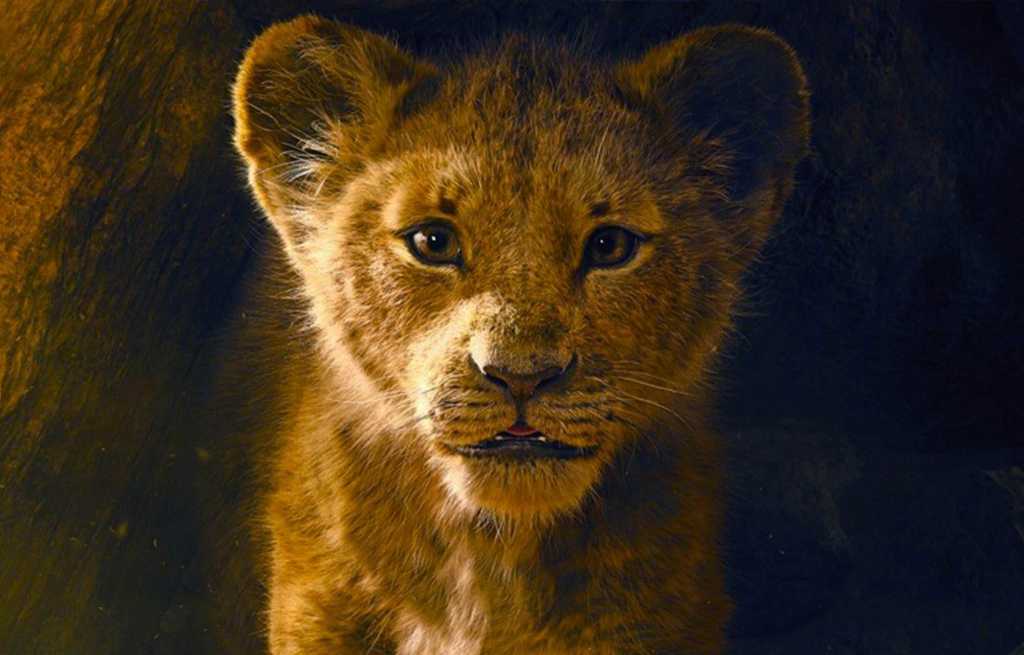 Following on from the success of the 2016 live action adaptation of The Jungle Book and 2017’s Beauty and the Beast, a visually similar remake of The Lion King is set to be released next year. Here, we bring you everything we know so far about The Lion King 2019, including its release date, cast and the latest news.

Although we’ve called both The Jungle Book and the upcoming The Lion King live action, the films are created mostly using photorealistic animation. This makes a huge amount more sense, because in The Lion King the cast is made up entirely of talking animals!

When is The Lion King live action movie coming out?

After being confirmed in September 2016, production of The Lion King began in the summer of 2017. It’s scheduled to come to cinemas on 19 July 2019 in the US and UK, which has actually been described as “fast-tracked” by Disney. The release date will be the 25th anniversary of the release of the original 1994 animated film.

In late November Disney unveiled the first trailer from the film, to record views. It leans very heavily on references to the original movie, showing off a shot-for-shot remake of the iconic opening scene – though hopefully the rest of the film will go on to do some more original stuff.

The film’s second trailer leans just as heavily on references to the original movie, but now we get to hear a few of the characters speak for the first time – and see Timon and Pumba strutting their stuff.

The Lion King has been directed by Jon Favreau, who you may recognise as Monica Geller’s boyfriend Pete in Friends among other acting appearances earlier in his career. This will be the ninth movie he’s directed, with previous directing successes including Elf, Iron Man and The Jungle Book.

It’s set to feature four songs from the original movie: Can You Feel The Love Tonight, Hakuna Matata, I Just Can’t Wait to Be King and Circle of Life. Hans Zimmer, who scored the original The Lion King movie, has returned to score the remake, with Beyonce (who is playing Nala, but more on this later) and Tim Rice assisting with the new soundtrack.

Disney has announced that The Lion King, as well as Frozen 2 and Toy Story 4, will be among the first films to make their way onto the an upcoming Disney streaming service. DisneyLife is already available in the UK but will soon make its way to the US on a bigger scale with some exclusive TV shows to entice new subscribers. You can find out more in our article all about DisneyLife here.

Starring in The Lion King is a pretty impressive cast of actors.

Donald Glover (aka Childish Gambino), who has previously starred in Solo: A Star Wars Story and Spider-Man: Homecoming, has been cast as Simba.

Starring alongside him is Beyonce, taking the role of Nala.

Mufasa is played by James Earl Jones, the same actor that played Mufasa in the 1994 animated version of The Lion King.