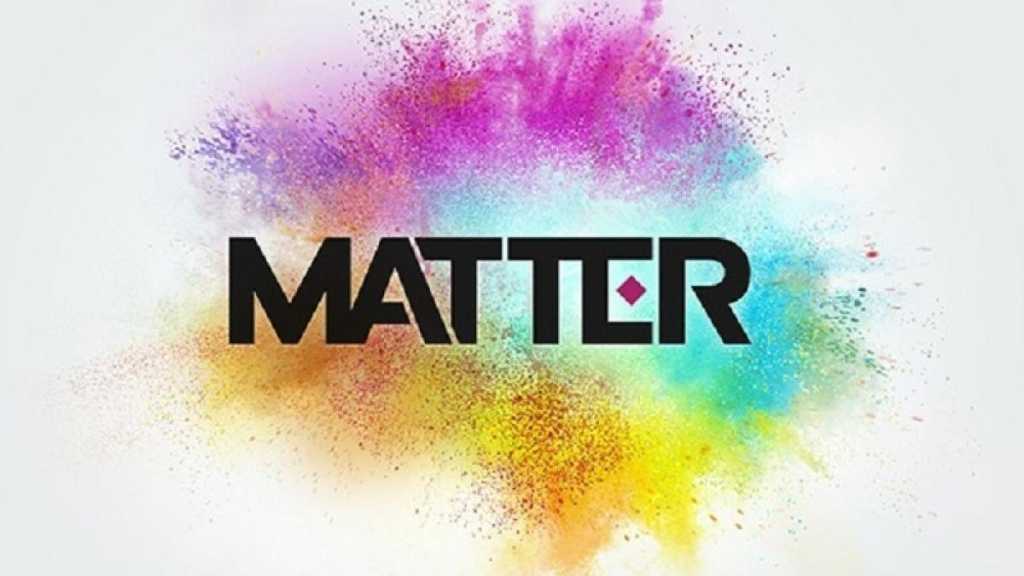 While many are hoping that Bungie is working hard on the next addition to the Destiny series, a recent Bungie trademark application seems to suggest otherwise. As spotted by a keen ResetEra user, Bungie made a trademark application to the European Union Intellectual Property Office on Friday 28 September 2018 and, surprisingly, it has nothing to do with Destiny.

In fact, the trademark application is for a yet-unannounced game called Matter. It shouldn’t come as a shock that the trademark filing doesn’t include much about what Matter will offer, but it has been filed against categories 9 and 41, or to those at home, computer game software and online entertainment services.

Interestingly, the trademark application does include a “graphical representation” which, to us, looks suspiciously like a logo. This can be seen at the top of the page.

It’s worth pointing out that Bungie received $100m from Chinese publisher NetEase back in 2018. The company is best-known for publishing Blizzard games including World of Warcraft, Overwatch and StarCraft 2 in China, and has since gained a seat on Bungie’s board of directors.

Could this filing have anything to do with the new partnership? Possibly, but it’s all speculation right now. We don’t expect to hear anything about Matter until 2019 at the earliest as publishers tend to reveal new IP at big game shows like E3, with the next show set to take place in June 2019.

Nothing is official at the moment, but we’ll be sure to update you as soon as we hear any more.