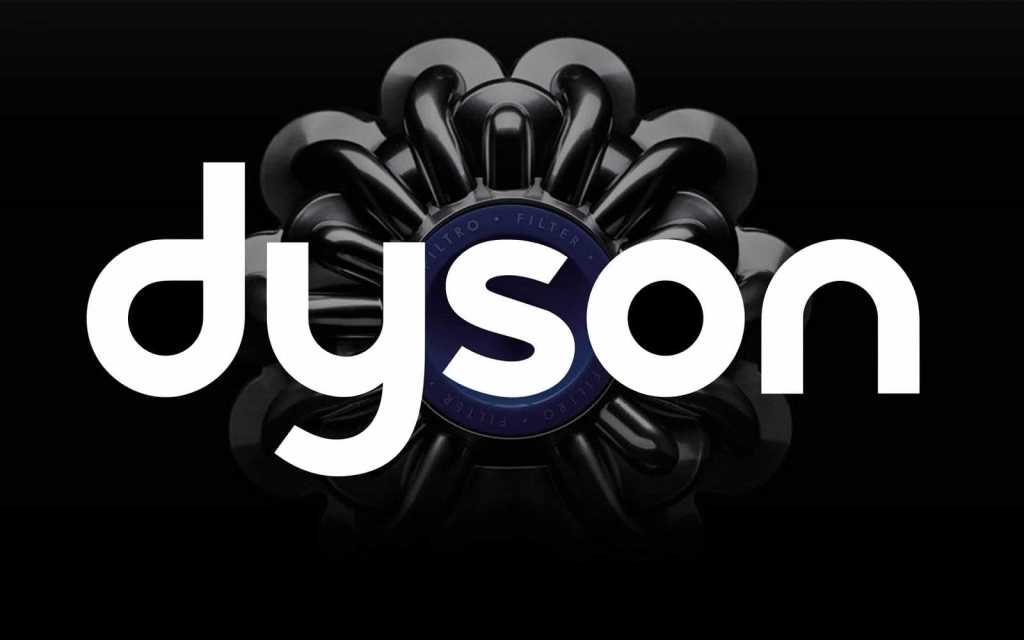 Dyson has today announced that board members have approved the construction of its first car manufacturing plant in Singapore.

Dyson announced its intention to enter the electric car market back in 2017, with the company’s founder James Dyson promising that his cars would be “radically different” to anything else on the market.

The company is reported to have set aside £2 billion (or $2.6 billion) for the scheme and it will certainly need it to compete with the current evolving pace of the market. While Dyson will be more than a little late for the party it has been in the production business for electric car parts for some time, so they’re certainly not starting from zero.

In the market for a new vacuum cleaner? Take a look at our top picks.

This development in Singapore isn’t the only direction in which Dyson are progressing as its R&D facility in Hullavington will be creating an additional 300 automotive positions. Singapore is extremely well positioned for the production of electric vehicles due to it’s proximity to mainland China, one of the largest markets for electric cars in the world.