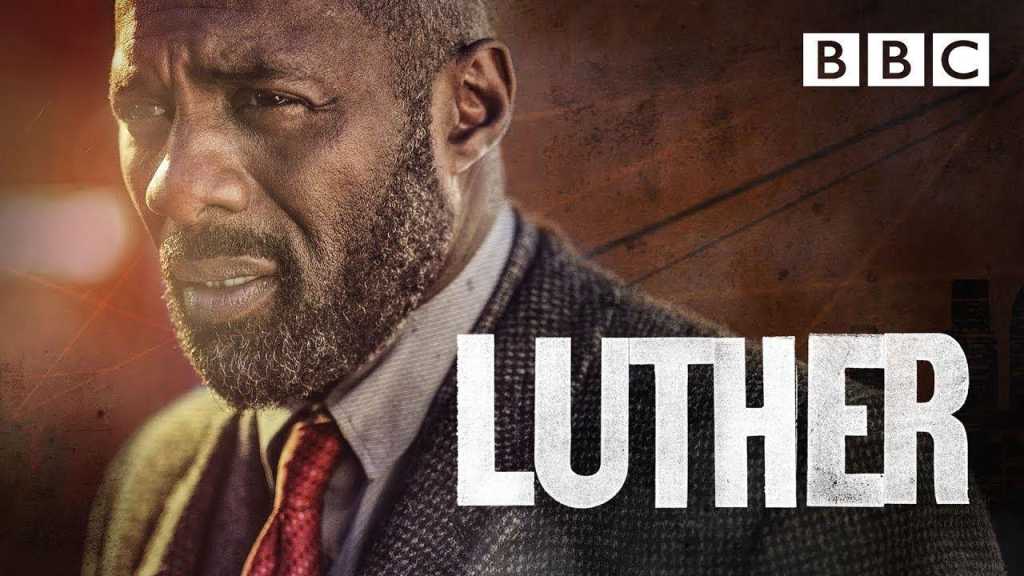 BBC’s gripping crime show Luther is set to return for a fifth season. It’s been two years since season 4 and we’re excited. We’ve gathered everything we know so far about the official start date, new trailer, exclusive clips and more.

When is Luther season 5 on?

Luther is back on BBC1 now after debuting on New Year’s Day. It airs from 9-10pm, and runs for four episodes, with one airing each day over January 1-4.

The new trailer for season 5 is finally here. It’s dark, eerie and has us on the edge of our seats. See for yourself:

On 12 November, The BBC also released this clip from the new season:

The BBC originally released a teaser for the fifth season on 18 June, 2018 on YouTube. We see Luther donning his iconic coat and breathing heavily as he limps down a dark, mysterious corridor.

Who’s in the Luther season 5 cast?

Mosaku replaces Rose Leslie’s DS Emma Lane (whom you may recognize from Game of Thrones). Leslie is not expected to return.

Ruth Wilson, who plays the ever-menacing Alice Morgan, will also be returning in season 5.

How to watch the last season

The first four seasons of Luther are available on Netflix. As of 19 October You can also watch it on the BBC iPlayer for free ( here’s how to watch BBC iPlayer from abroad).