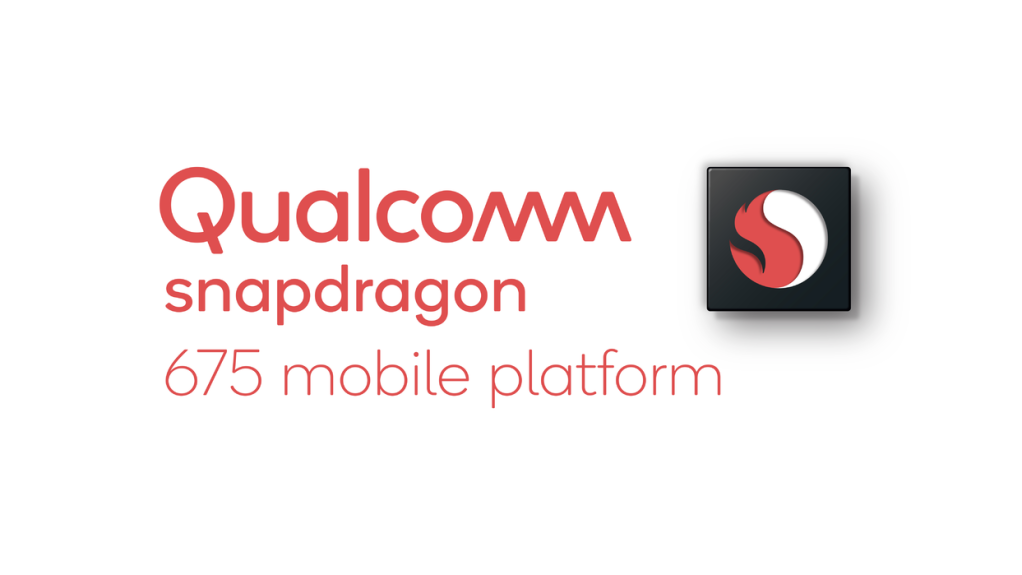 We still have a few months to wait until Qualcomm officially announces the next generation of its flagship 800-series of mobile chips, but at its annual 4G/5G summit in Hong Kong the company revealed the Snapdragon 675, a new mid-range chipset with a focus on gaming, AI, and camera smarts.

The 675 won’t deliver performance to match Qualcomm’s flagship Snapdragon 845, but according to Qualcomm it will help bring some of those flagship features – including triple camera support and gaming optimisations – to cheaper mid-range handsets, with performance similar to the existing 710 chipset.

Technically the 675 is a follow-up to the Snapdragon 670, but since that chipset was only announced in August 2018, there have only been a handful of 670 phones – most notably the Oppo R17 – and none in the UK or US markets yet.

The short gap between the releases makes sense when you consider how similar the two chipsets are. Like the 670, the 675 uses an octacore 2.0GHz Kryo processor, a 6th-gen Adreno GPU, and an X12 modem, which supports downloads up to 600Mbps. 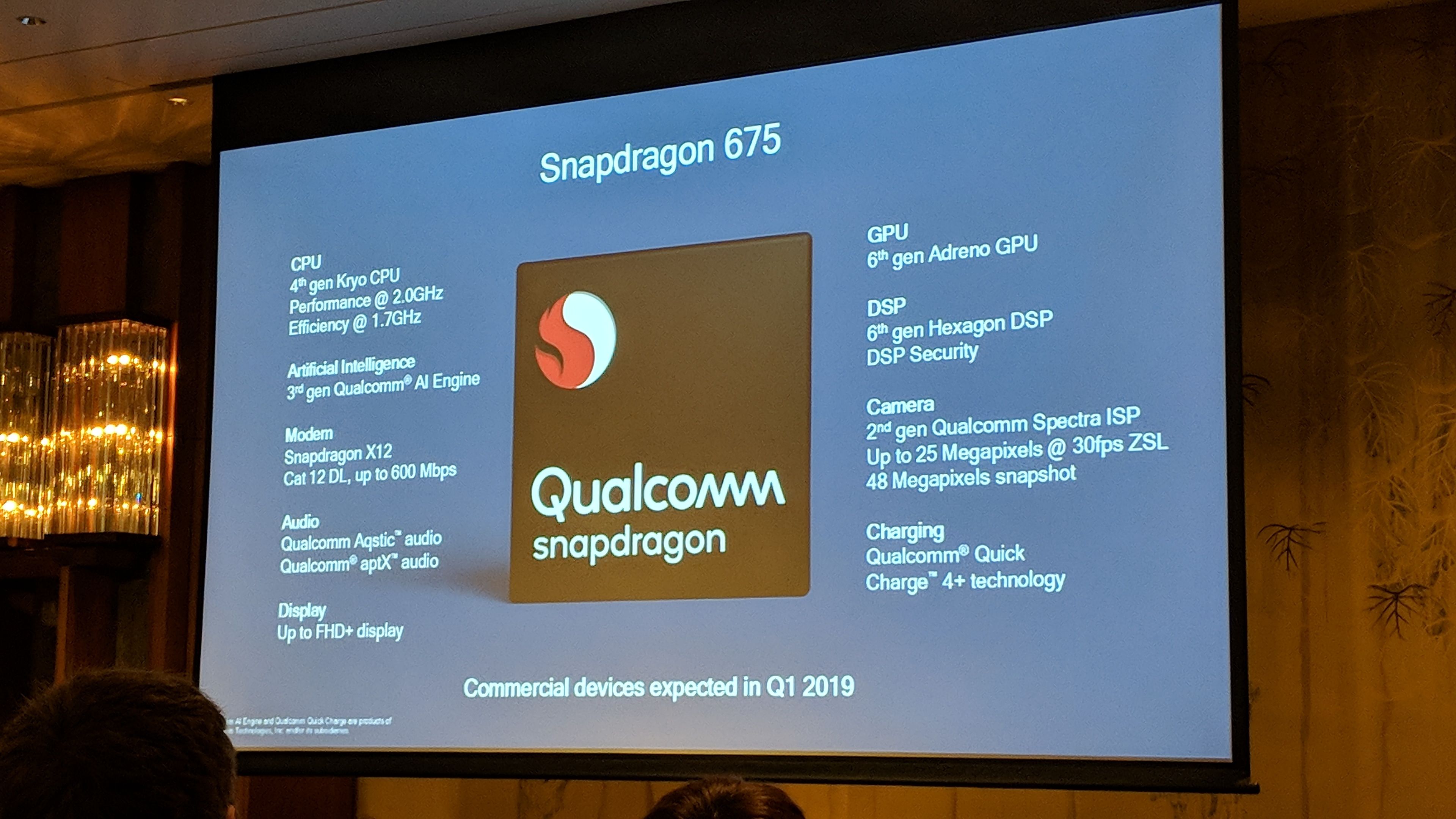 There are bigger tweaks under the hood though. That processor is actually the new Kryo 460, which is supposedly 20 percent faster across the board than the previous Kryo 360. That – together with extensive software optimisations – should help make up for the fact that the GPU has actually had a slight downgrade, from the Adreno 615 to the 612.

Gaming is clearly a growing focus for Qualcomm, and the company says it’s worked with companies like Tencent and the developers of PUBG to optimise games for the platform, in addition to working with common game engines like Unreal 4 and Unity. Expect to see the 675 crop up in a few lower-priced gaming phones that could rival the likes of the Honor Play.

The end result is “90 percent fewer janks” – Qualcomm’s phrasing, not ours – along with 30 percent faster game launch times, despite the slower GPU. There are subtler touches too, like improved audio codecs and noise suppression algorithms to deliver smoother voice chat in online games like PUBG.

If optimisation isn’t enough to get you hot under the collar, the camera changes might impress a bit more. The 675 brings support for triple cameras to the mid-range, packing telephoto, wide, and ultra-wide lenses, and Qualcomm even says that in “some cases” it would be possible to run a fourth lens, something we’ve so far only seen in the  Samsung Galaxy A9.

The 675 will also be able to power what Qualcomm calls “limitless slow-mo” – meaning you can shoot slow motion footage for as long as your phone’s storage will allow – though this will be capped at 720p and 480fps.

That camera tech can be applied to the front lenses too, and means the 675 can support multiple front cameras for a faster, more accurate 3D face unlock and depth sensing option – face unlock is supposedly up to three times faster than in the previous generation, and will only unlock the device when it shouldn’t once out of every million attempts.

That’s partly thanks to improved AI processing – it is 2018, after all – with other improvements across camera software, security, voice recognition, and more. There’ll also be support for multiple voice assistants, meaning phones could theoretically run both Google Assistant and Amazon Alexa simultaneously.

Finally, battery life should be strong too – Qualcomm expects 7+ hours of gaming performance and 11+ hours of video streaming on a single charge, while QuickCharge 4+ support means you’ll be able to keep phones topped up easily too.

Qualcomm says that the 675 is available to manufacturers now, and the first phones to ship with the chipset are expected to reach consumers some time in early 2019. No phones using the 675 have been announced yet, but Xiaomi confirmed at the summit that it would be releasing a 675 phone ‘soon’.