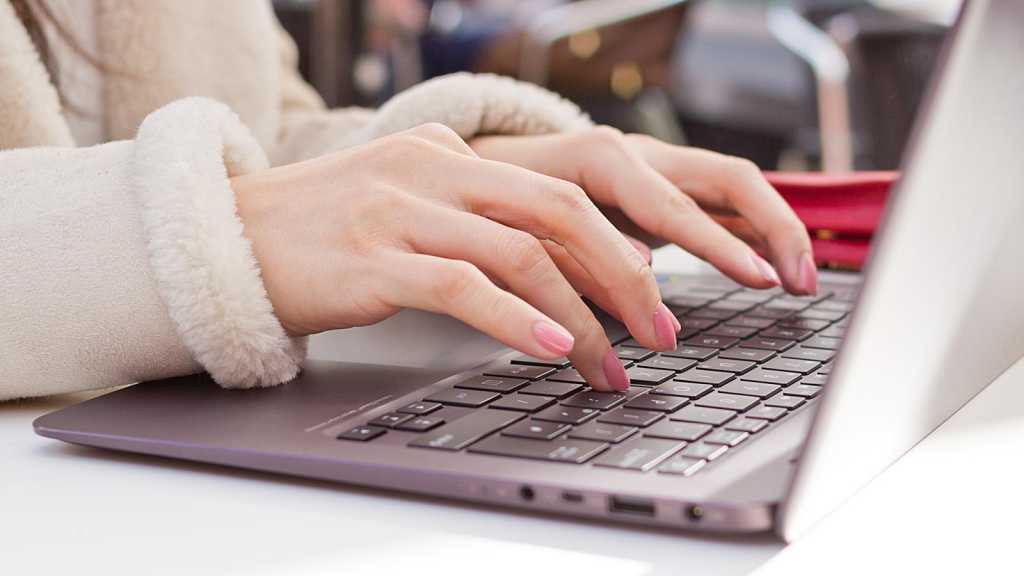 NBC News has reported that on Thursday, Twitter suspended hundreds of accounts that were supposedly acting as part of a network to tweet sympathetic messages supporting Saudi Arabia over the scandal involving journalist Jamal Khashoggi.

Botnets are groups of bots that follow a set of commands issued by a person, or group of people. In the case of Twitter, they’re a group of hundreds of fake accounts that will usually post messages to push a certain agenda. They were used in the presidential election to forward the case for Donald Trump, and they’ve been found just recently to support Saudi Arabia in the current crisis.

Take a look at our guide to Twitter to make sure you’re getting the most out of it.

These botnets do violate the ToS when using Twitter, but recent networks are getting more and more crafty when it comes to hiding their identity. You can usually spot bots by the frequency with which they are active around a certain subject. They tend to use popular hashtags to gain maximum exposure and sway general public opinion.

These particular bots have been around for some time, to the surprise of many – which just goes to show that the people that run them are becoming more practised and efficient.