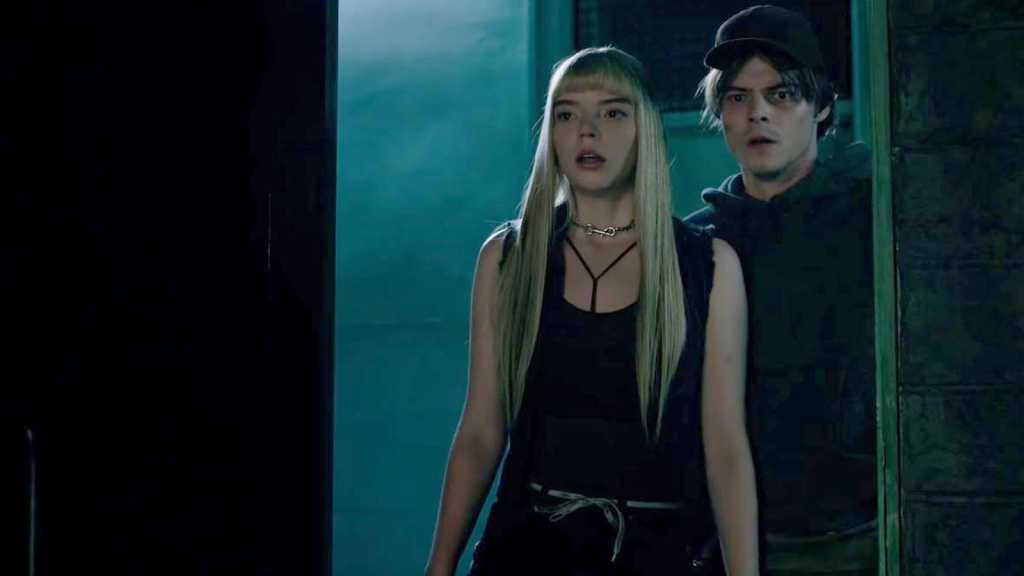 The X-Men franchise gets a horror spin-off with the highly anticipated The New Mutants. Departing from bright, candy-coloured palettes and backslapping camaraderie found in the Avengers and Thor films, the treatment here is dark and consciously creepy. And we’re excited.

Here’s everything we know about The New Mutants so far, including release dates, trailers, cast, and rating restrictions.

When is The New Mutants’ Release Date?

The delays were caused by the studio’s (20th Century Fox’s) request to make the film scarier and to even introduce new characters after initial test screenings. This prompted plans to reshoot nearly half of the film, as reported by Collider.

Maisie Williams told Rolling Stone that those reshoots haven’t happened though, throwing the whole release in doubt – so we wouldn’t be surprised if the film doesn’t make that August date, and with Disney now buying Fox, there’s a chance the film might never come out at all.

20th Century Fox released a trailer a loooong time ago, on 13 October 2017. It’s loaded with enough mystique and tension to tease us for more. We get all the elements we’d expect of a horror trailer: a dingy, desolate hospital, shots of a graveyard, strange figures and faces, and of course jump scares.

This is all underscored with an eerie rendition of Pink Floyd’s “Another Brick in the Wall”. See for yourself if you haven’t already.

Is The New Mutants R-rated?

The New Mutants was slated for a PG-13 rating, but this remains unconfirmed.

While superhero films are typically PG-13, the success of Deadpool and Logan, both of which were R-rated, showed that grittier superhero movies can still deliver strong box office results. This, coupled with the extensive work underway to intensify the film’s scarier elements may steer The New Mutants towards a more restricted rating however.

The New Mutants’ cast features several newcomers. Anya Taylor-Joy, who previously starred in the indie horror The Witch (2015) plays Magik, a teleporting sorceress – while more familiar faces, such as Maisie Williams (from Game of Thrones), plays Rahne Sinclair, or Wolfsbane, a Scottish mutant who shapeshifts into a wolf.

Stranger Things fans will also recognize Charlie Heaton (who played Jonathan Byers) as Sam Guthrie, or Cannonball, a mutant who can propel himself, indestructibly, through the air.

Josh Boone helms as director and co-writes with Knate Lee. Boone previously directed the Young Adult tear-jerker The Fault in Our Stars, an adaptation of author John Green’s novel.

The New Mutants adapts the Marvel Comics X-Men spin-off series of the same name, originally created by Chris Claremont and Bob McLeod, which follows a group of teenage mutants in training. The film, finding greater alignment within the horror genre, sees the characters understanding their powers while attempting to escape the hospital they’re held captive in.