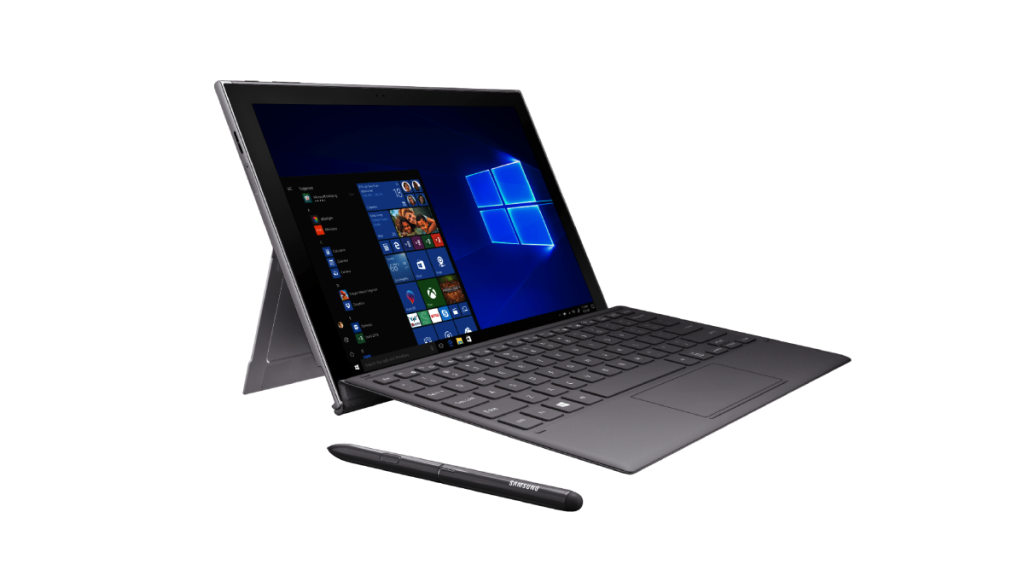 If you like the idea of the Galaxy Tab S4 but have to have Windows then Samsung has the tablet for you. The Galaxy Book 2 is a Surface Pro 6 rival and this time comes with a Qualcomm Snapdragon 850 instead of Intel.

Here’s everything you need to know about the Galaxy Book 2 including its release date, price and specs. You can also read our Galaxy Book 2 review from Qualcomm’s 5G Summit.

When is the Samsung Galaxy Book 2 release date?

Sammy’s new Windows tablet will be available on, fittingly, 2 November.

How much does the Samsung Galaxy Book 2 cost?

We don’t have a UK price yet, but the Galaxy Book 2 price is $999 in the US. We can expect a similar price tag in pounds sterling on this side of the Atlantic.

Where can I buy the Samsung Galaxy Book 2?

Again, we’ll have to wait for UK information but in the US you can buy the device online at AT&T, Microsoft and Samsung from the above release date.

It will also be on sale in-store at AT&T, Sprint and Verizon “later this month”, which we assume means in November following the initial release, rather than October.

What are the Samsung Galaxy Book 2 specs?

The big change for this year is that Samsung has switched from Intel to Qualcomm for its chipset.

This makes the Galaxy Book 2 one of the first devices to be announced with the Snapdragon 850, Qualcomm’s first dedicated processor for Windows.

It’s possible that the chip isn’t as powerful compared to the Core i5 we tested in the original Galaxy Book – we’ll benchmark it when we get a review sample – but it has other benefits.

For starters, it comes with an X20 LTE modem so the tablet offers 4G connectivity so you’re always connected to data like your smartphone. Its predecessor had an optional LTE model.

The other key element is that the Snapdragon 850 offers a big jump in battery life. At up to 20 hours, it’s almost double the first Galaxy Book. We’ve seen Snapdragon 845 devices like the HP Envy x2 go for a whopping 22 hours.

Otherwise, things are pretty similar with a 12in screen, 4GB of RAM and 128GB. There doesn’t appear to be a model with 8/256GB this time.

Once again the S Pen and the keyboard case are included. You get two USB-C ports, an 8Mp rear camera and fingerprint sensor.