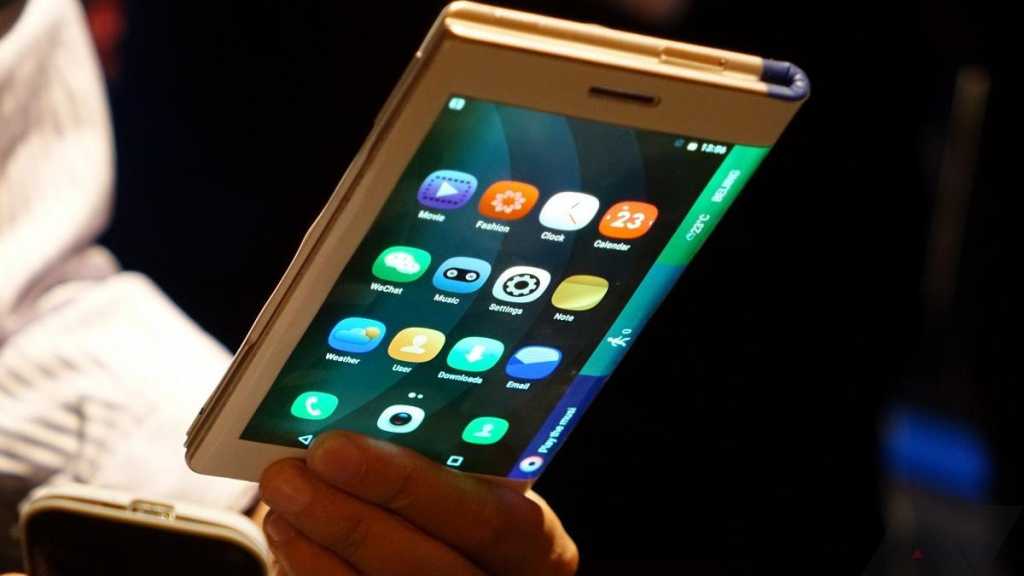 Innovations in the phone and tablet department have certainly slowed down over recent years, foldable devices certainly see to be the future and Lenovo are seeking to lead the charge.

Rumours of foldable devices have long been in the wind with Samsung’s foldable phone being the most thought about. However, Lenovo are said to be developing their own foldable hardware with an LG-made foldable screen.

Take a look at our article on the supposedly foldable Samsung Galaxy X.

The Lenovo foldable tablet will show off a 13in display when it is open, closing down to 8 or 9in when folded. While this devices will only been seen in China at first it’s inevitable that these new-age devices will make their way to the west at some point in the near future.

If you’re in the market for a new tablet right now, be sure to take a look at our advice for the best tablets currently available.

LG reportedly sees more potential in the market for a foldable tablet over a foldable phone, as the utility of being able to turn a tablet into something you can fit into your pocket could mean that the lines between phone and tablet could eventually blur completely.

Making a durable screen for a tablet is also reported to be easier as it won’t be opened and closed quite as much as on a smartphone.

Rumours that this folding display is being sold to other device producers are rife, as you would expect, but one thing is certain – foldable devices are coming in the next year or two.