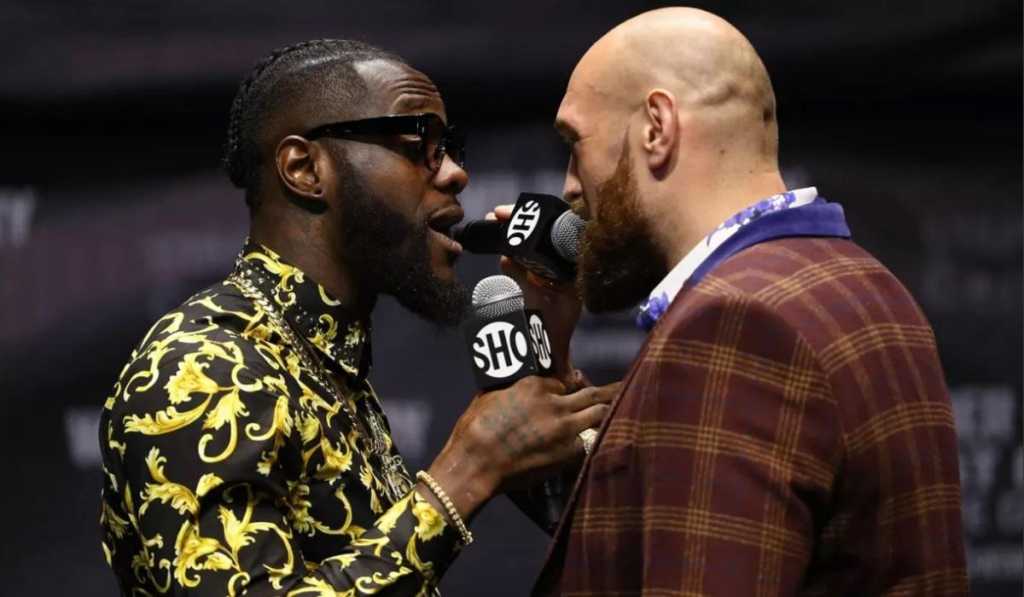 Deontay Wilder will meet Tyson Fury inside the ring on 1 December this year for the WBC World Heavyweight championship as both men put their undefeated records at stake.

The contest will take place at the Staples Center in Los Angeles and is anticipated to be the biggest boxing event of the year.

When and where is the Deontay Wilder v Tyson Fury fight going to take place?

Deontay v Fury will take place on 1 December 2018 at the Staples Center in Los Angeles. The exact time isn’t known yet, but it’s almost certainly going to be a late (or early) one for those of us in the UK.

Wilder vs Fury will be available as a feature event on BT Sport’s new pay-per-view channel, BT Sport Box Office HD which is available on BT TV, Sky and Virgin.

This fight has been a long time coming as these two men have had words at various points before. It’s a match that everyone has known would happen for the past couple of years. The two men represent two of the largest professional fighters in the world at 6ft7 and 6ft9 respectively.