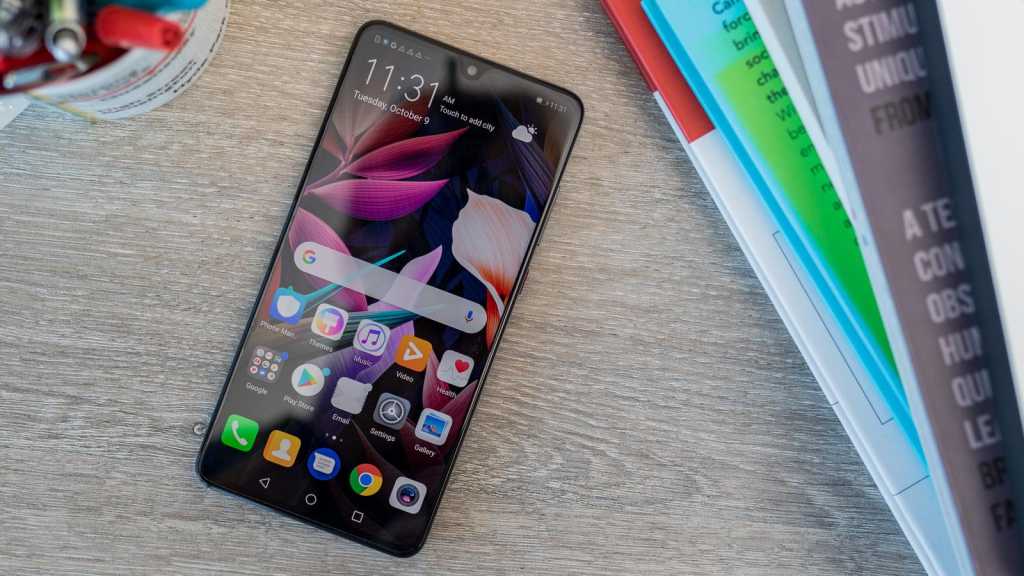 Huawei took to the stage in London to reveal the Huawei Mate 20 alongside the Mate 20 Pro and Watch GT, boasting flagship specs and a stunning design. The Huawei Mate 20 may not officially be coming to the UK, but there are still ways for you to get your hands on one once it’s released.

Here’s all you need to know about the Huawei Mate 20, from features and spec to pricing and UK availability. For a more detailed look, head over to our Huawei Mate 20 review.

When will the Huawei Mate 20 be released?

Huawei said the Mate 20 will be on sale from the day of its announcement, 16 October 2018.

How much is the Huawei Mate 20? 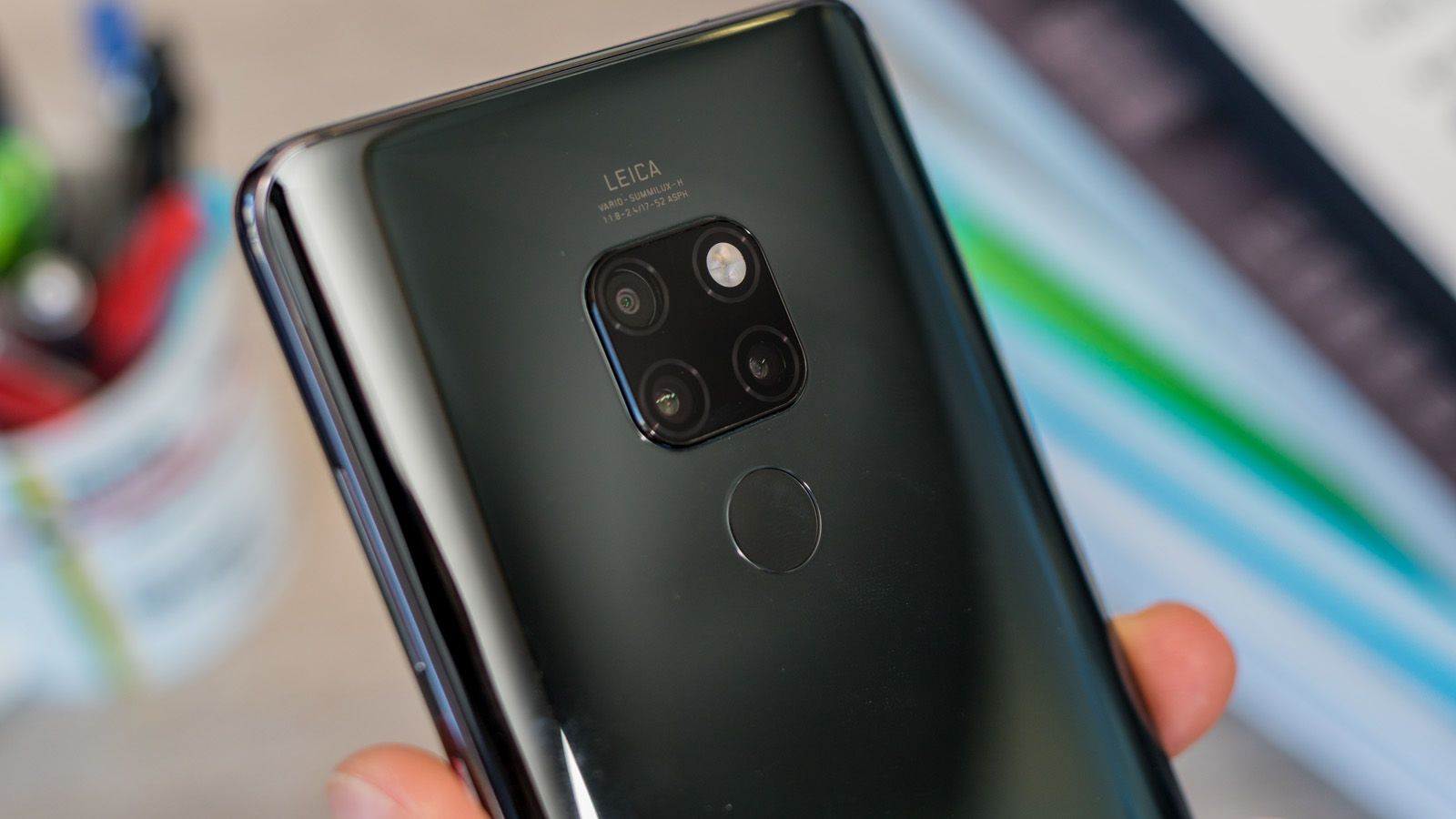 Though it’s not quite as impressive as the Huawei Mate 20 Pro, the standard Mate 20 can still hold its own against competing smartphones. Apart from the gorgeous design and new hyper-optical pattern finish, the most noticeable feature of the Mate 20 is the 6.53in RGBW Dewdrop display. The name derives from the small notch that houses the camera at the top of the display. It’s less intrusive than the Notch of other smartphones, and we think it’s a sleek alternative.

Inside the smartphone is Huawei’s flagship chipset, the Kirin 980, along with a Mali G76 GPU, 4- or 6GB of RAM (depending on the market) and a dual NPU to provide impressive performance no matter what you’re doing. It comes with 128GB of storage as standard, and the good news is that it’s expandable via a further 256GB via the built-in Nano Memory Card.

Though the display and internals are impressive, we’d argue that the camera setup is the most desirable feature of the Mate 20. It features a triple camera setup on the rear, comprised of three Leica lenses. You get a 16Mp Ultra-Wide Angle sensor, a 12Mp Wide-Angle sensor and an 8Mp 2x Telephoto sensor to capture amazing quality images and videos in almost any scenario, backed up by Master AI 2.0 that can recognise almost 1500 scenes and is able to track objects in real-time. 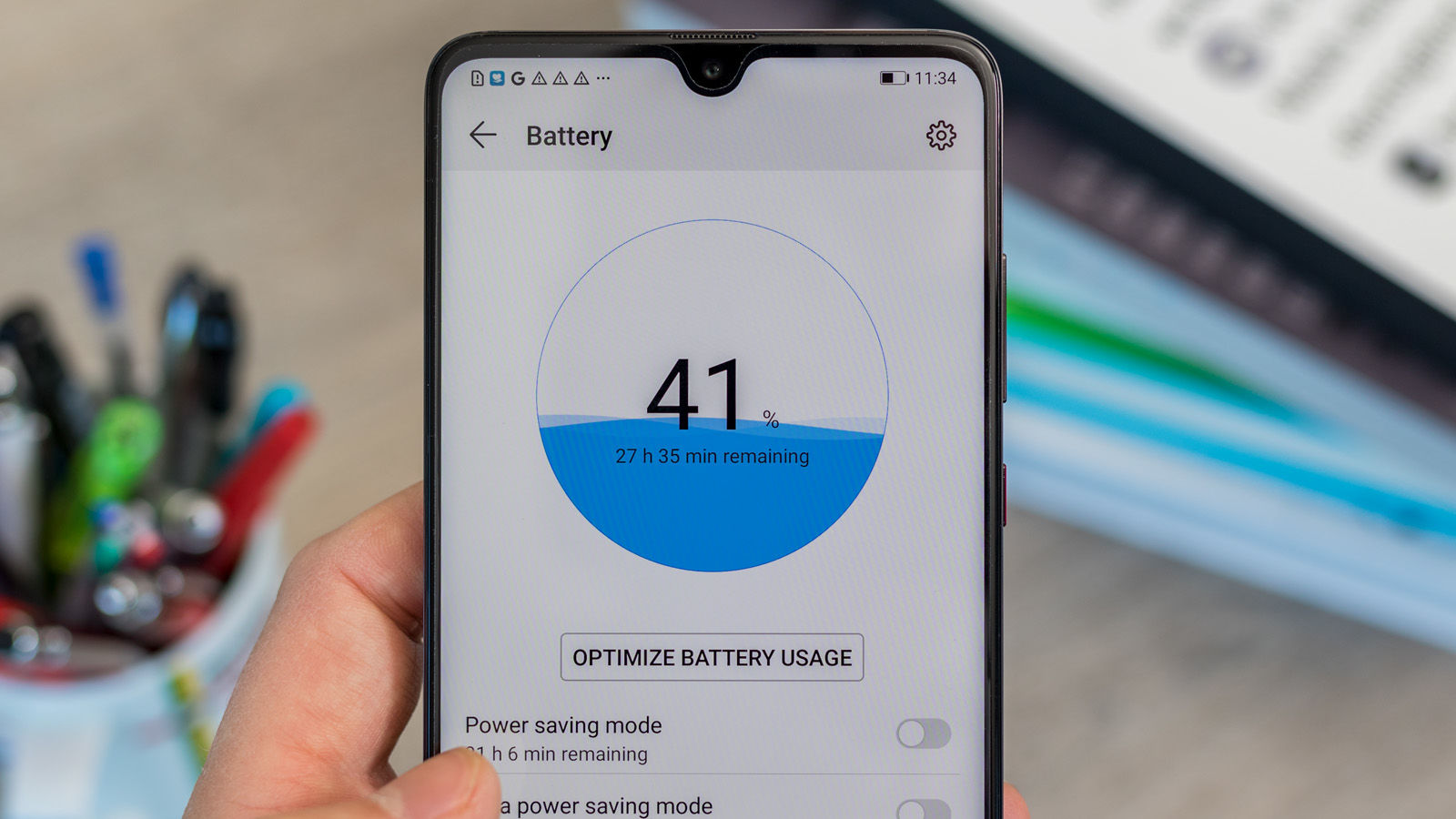 The impressive Night Mode featured on the P20 Pro is also present here, providing stunning night-time photography using a combination of long-exposure shots and AI to counteract the shakiness of your hand. It’s impressive stuff! The front-facing camera isn’t to be sniffed at either, boasting a 24Mp sensor that should suffice for all those Instagram selfies and Skype calls.

Other notable features include a whopping 4,000mAh battery that’ll get you through the day, along with 22.5W Huawei SuperCharge support. It comes running Huawei’s latest iteration of EMUI, EMUI 9, on top of Android P. EMUI 9 brings significant updates, including a boost in app opening times, GPU Turbo for advanced 60fps gameplay, HiTouch and HiVision. Oh, and there’s a headphone jack too!

There’s also a Mate 20 X. It’s a souped up version of the Mate 20 with a larger 5000mAh battery and a new cooling system. This is similar to methods found on the Note 9 for cooling when the phone is being used for extended periods of gaming.

The Mate 20 X has a huge 7.2in display and Huawei claims it outperforms the iPhone XS and Galaxy Note 9 (but then again it would, wouldn’t it?) It will cost €899 and goes on sale on 26 October.

There’s also a special Porsche edition of the Mate 20 that adds the car company’s RS branding. It has a different design but is basically the same hardware as the Mate 20 Pro.

Here are the specs of the regular Mate 20. 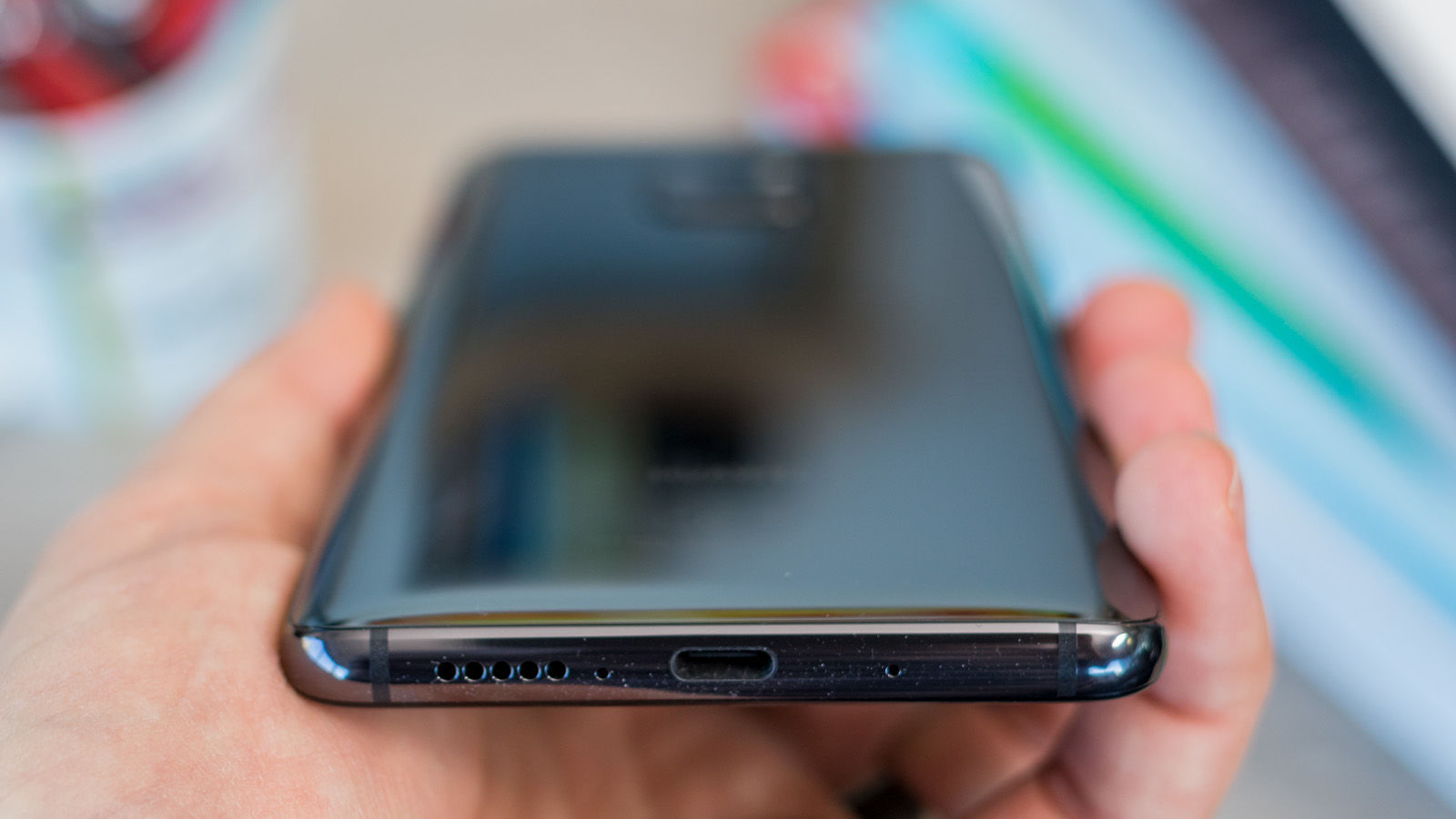