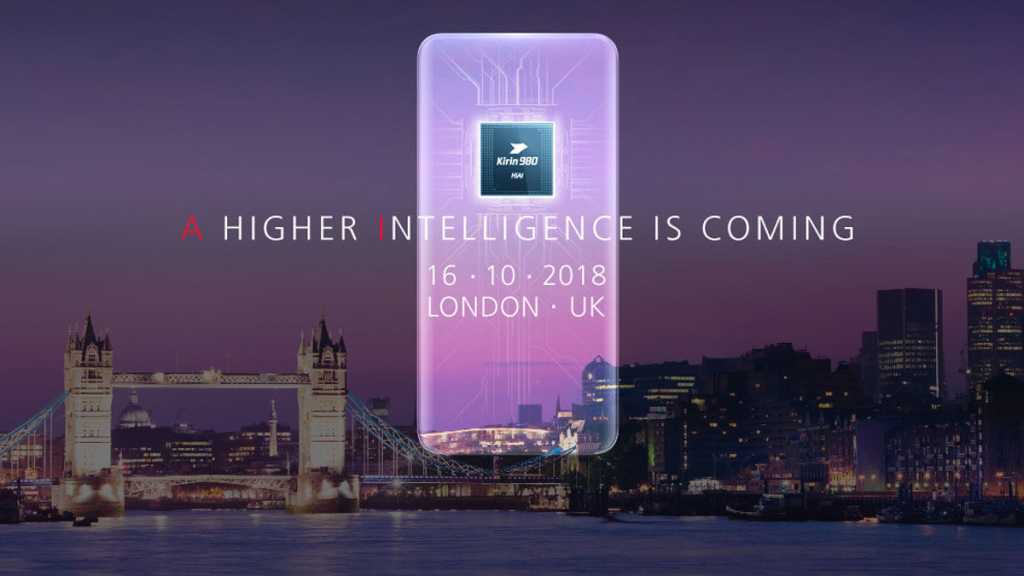 Huawei will stream its ‘A Higher Intelligence is Coming’ event, from 2pm BST today. That’s 6pm PT and 9am ET.

We fully expect the company to launch the Mate 20 Pro and Mate 20 phones, following on from the Mate 20 Lite announcement back at IFA.

The chip inside the new phone is no secret: the Kirin 980 has already been announced and is set to be the most powerful inside any Android phone.

It’s widely rumoured that the triple-camera setup on the Mate 20 Pro won’t be the same found on the company’s P20 Pro – the current flagship – and that it will have some innovative new features such as an in-screen fingerprint scanner.

Besides the phones, it’s tipped that Huawei will announce a new MateBook laptop, a new smartwatch and some wireless headphones akin to the Apple EarPods.

You can watch Huawei reveal the Mate 20 Pro and Mate 20 below:

We’ll be there at the launch to bring you hands-on reviews of the new devices.