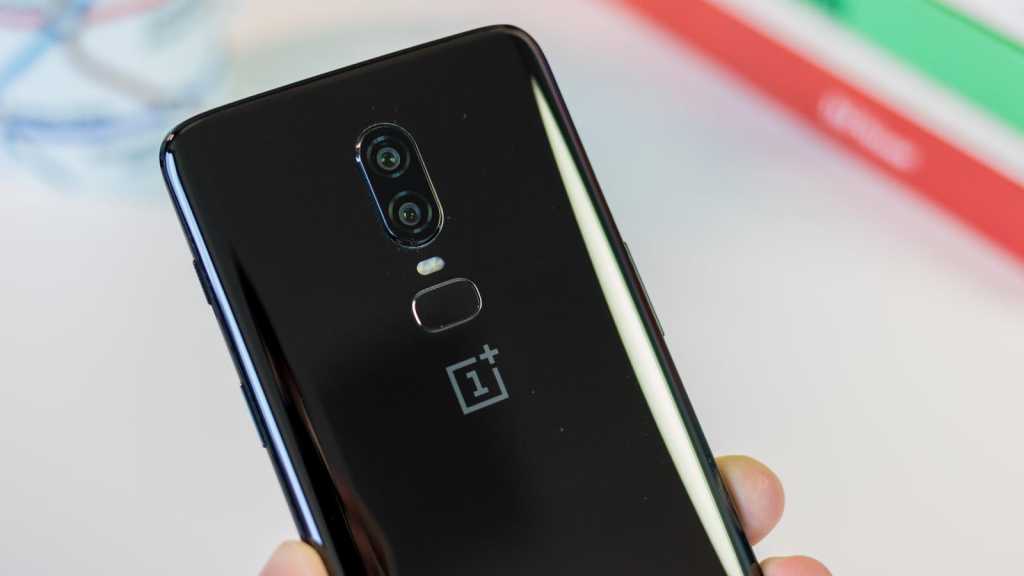 OnePlus has announced plans to sell its upcoming OnePlus 6T smartphone through three of the UK’s four major operators, expanding on its existing deal with O2.

O2, EE and Vodafone will all stock the 6T along with Carphone Warehouse, meaning consumers will have a choice of where to buy the phone on contract. OnePlus will also sell the phone officially online via Amazon UK and John Lewis and in John Lewis stores.

This represents a bold move from the Chinese company that until now has relied mainly on direct sales from its website. Despite the existing O2 relationship, most of its phones were bought outright for a price that OnePlus deemed far better than competitors.

Perhaps it is a sign that the 6T will be even more expensive than ever that OnePlus wants to offer its phone on contract deals that subsidise the cost over one or two years. Most people buy phones on contract plans to avoid a huge upfront cost associated with flagship phones like the iPhone XS.

While successful in enthusiast circles, OnePlus is showing that it wants to reach new audiences. The 6T will now sit on store shelves next to iPhones, Samsung Galaxy phones and other Android rivals.

The next twelve months could prove a make or break time for OnePlus as it sees if it can effectively sell in a competitive high street market. It will also learn if the more general consumer appreciates the brand in the same way its current dedicated online community does.

OnePlus CEO Pete Lau said that OnePlus is “excited by our new partners in the UK” following the May 2018 launch of the OnePlus 6, a phone that sold 1 million units in 22 days largely through direct online sales.

The OnePlus 6T will launch in New York on 30 October and will be available to buy shortly after. We’ll be at the launch to bring you all the latest.