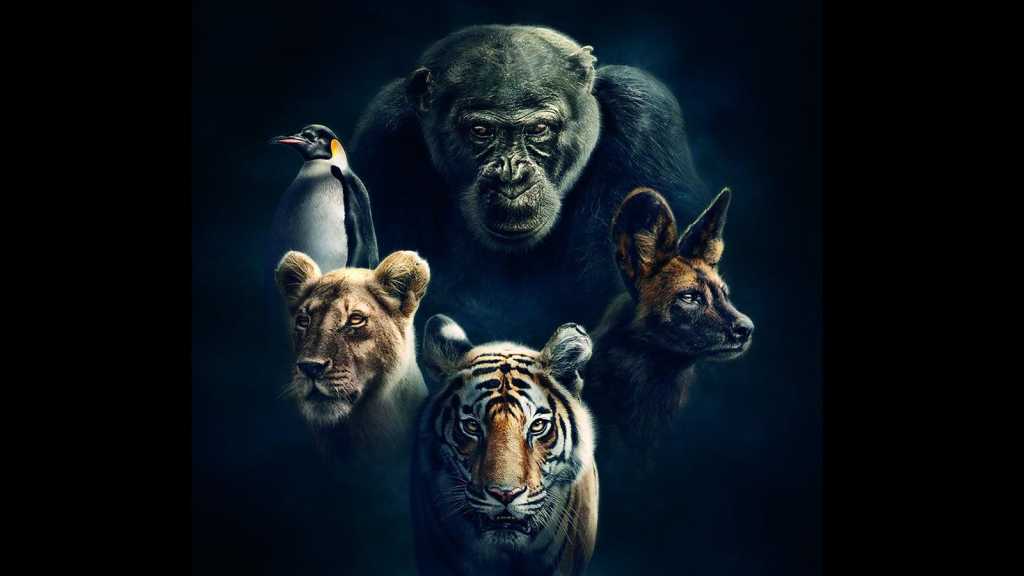 Dynasties is the upcoming nature documentary series from the BBC and Sir David Attenborough, a spiritual sequel to his Blue Planet and Planet Earth series that will focus on five endangered families of animals: lions, tigers, chimps, emperor penguins, and African painted wolves.

Attenborough’s previous shows are probably the most-loved nature documentaries ever made, so any new series from him is cause for some serious excitement. Here’s everything we know so far about Dynasties, including when it’s likely to come out and how you’ll be able to watch it outside the UK.

When does Dynasties start?

The first episode of Dynasties – Chimpanzee – will air on BBC One in the UK on Sunday 11 November at 8:30pm. That puts it just after  Doctor Who and the  Strictly Come Dancing results show and before Little Drummer Girl a pretty good run of TV for a Sunday night.

It’s worth noting though that episode two – and we suspect the remainder of the series – will air slightly earlier at 8pm (shifting Doctor Who and Strictly earlier in the process), so don’t get too used to that 8:30 slot.

There will be five episodes – one for each animal family – starting with chimpanzees, followed by penguins, lions, painted wolves, and finally tigers.

As for the rest of the world, the only concrete announcement is that it will come ‘to global channels soon after’, so there’ll be at least some delay before you can watch it outside the UK.

In the meantime you can always grab the entirety of Planet Earth or Blue Planet on Blu-ray to remind yourself just how brilliant Sir Dave’s previous shows are.

The BBC has released two trailers for Dynasties, which feature some stunning footage of the five species the series will follow. Watch the first right here:

And then follow it up with the second, which is shorter and includes some of the same footage, along with a few new clips:

How to watch Dynasties outside the UK

While the BBC has said that Dynasties will be available on ‘global channels’, we don’t yet know which channels those will be, or when Dynasties will air on them – except that it will be after the show airs in the UK.

That means that anyone outside the UK who wants to watch the show as it airs on the BBC will have to use a VPN to watch the series on BBC iPlayer. We review a lot of VPNs and generally recommend NordVPN for its combination of ease-of-use and affordability, but check out our guide to the best VPNs for iPlayer to see our recommendations.

Once you’ve picked a VPN, simply install it on whichever device you want to watch from (most VPNs now will run on your phone, tablet, or even game console, as well as a PC or Mac) and then make sure to pick a server based in the UK. Then activate the VPN and either head to the iPlayer website or open the iPlayer app, find Dynasties, and you should be able to watch it to your heart’s content.