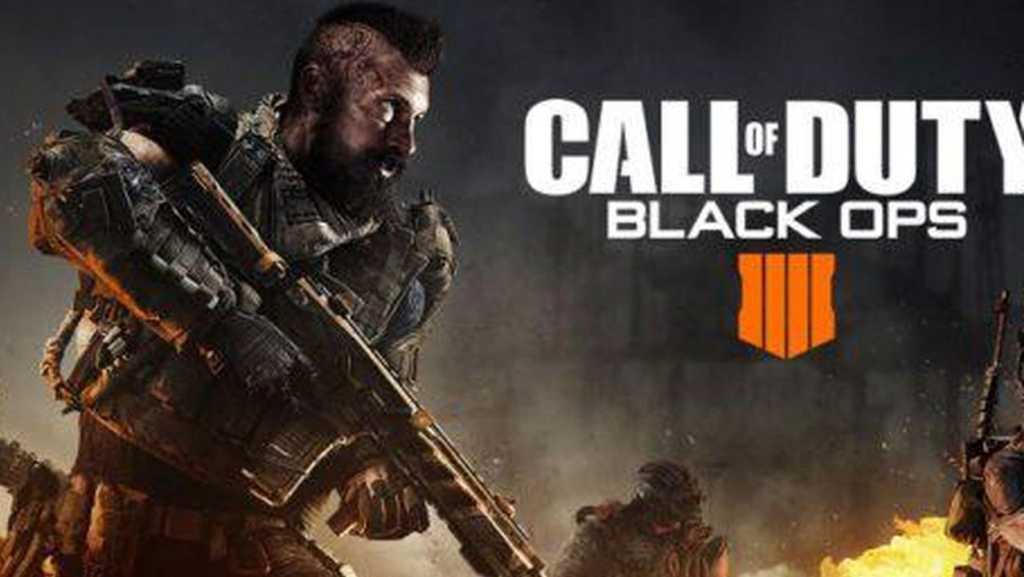 Black Ops 4 is the latest instalment in the Call of Duty franchise and brings with it the battle royale mode Blackout, to compete with the smash title PlayerUnknown’s Battlegrounds and Fornite. The title will also feature Call of Duty’s iconic multiplayer and zombie modes, but will not come with a single player campaign.

The title will be available at midnight on Thursday 11 October, ready to launch the moment it ticks over into 12 October. If you’re a night owl and planning to stay up, we’re going to show you how to play Black Ops 4 at the stroke of midnight.

How to play Black Ops 4 at midnight?

If you’ve pre-ordered a digital copy of Call of Duty: Black Ops 4 then you will be able to pre-load the game right now on your Xbox One, PS4 or through the Battle.net launcher on your PC.

The game will be roughly 50GB in size, but if you’re playing on a PS4 you’ll need to make sure you have 112GB free because of the way the console installs files. Don’t worry, you’ll get the extra 62GB back again when the installation is completed.

If you’ve bought yourself a physical copy, then you’ll need to install a day one patch which is a spicy 50GB – which you should be able to do at midnight.