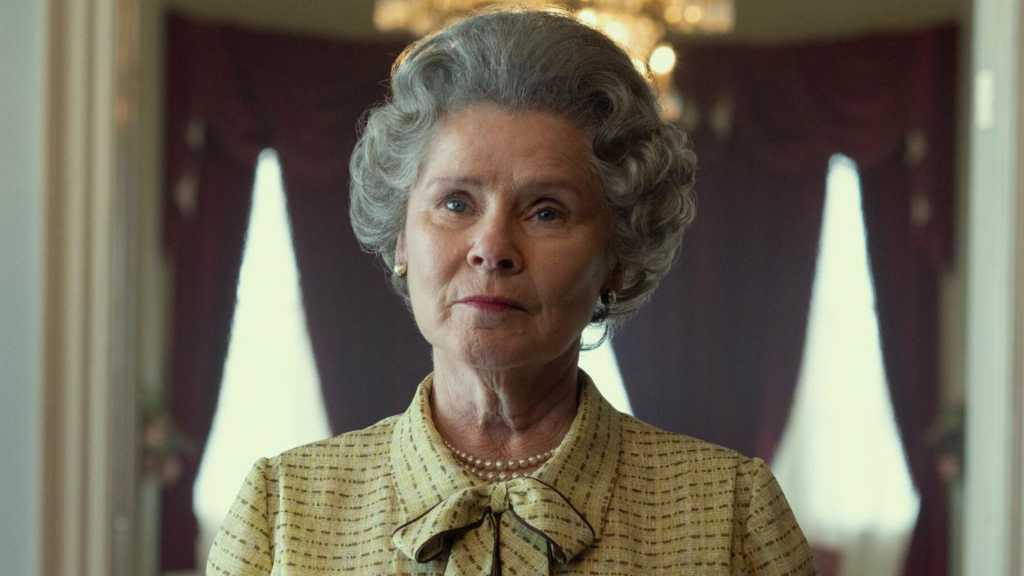 The Crown continues to deliver as one of the highest quality productions on Netflix, and the fifth season of the show if finally here. This covers major events, including the separation of Charles and Diana. If you want to know more, we’ve rounded up all the information available so far.

Fans of the series will be pleased to here that the creator of the show – Peter Morgan – has decided to end the show after six seasons as opposed to five to cover everything in greater detail.

When does season 5 of The Crown release?

All episodes of The Crown season 5 are out now on Netflix.

How to watch The Crown

You’ll need a Netflix subscription to watch all previous seasons of The Crown. Prices start from $6.99/£4.99, and you can sign up over on the Netflix website.

Ten. The original plan was to film 60 episodes across six series, and there were ten in each of the first four series.

Has a trailer been released yet?

Yes – here is the full explosive trailer for the new season:

We also have a couple of stills of Charles and Diana from the upcoming season which you can see below. The title image of this article also features Imelda Staunton as the Queen.

Cast news: who plays who in The Crown season 5?

The next season of The Crown will see another cast switchover. Here are the key casting announcements:

Which years will be covered by The Crown season 5?

The Crown season 4 finished around the year 1990. Therefore, season 5 will pick up not long after this. Current rumours suggest that it will cover at least up to 1997 – as this was when Tony Blair came into power (and he has confirmed to be in the series).

After that, we suspect that the final season will cover the early 2000s, but there is currently no confirmation on if it will go all the way up to the present day.

Princess Diana’s death will be left for the final season.

What will happen in The Crown season 5?

From the trailer, we can see that the following events will be covered in the next season:

Will there be a season 6 of The Crown?

Yes – season 6 of The Crown is currently scheduled to be the last one of the show. The main adults in the cast of season 5 will be reprising their roles for the final season – and some new casting announcements have been made for Prince William and Kate Middleton:

This means that season 6 will cover Will and Kate’s relationship, starting from when they met studying Art History at the University of St Andrews in Fife, Scotland in 2001.