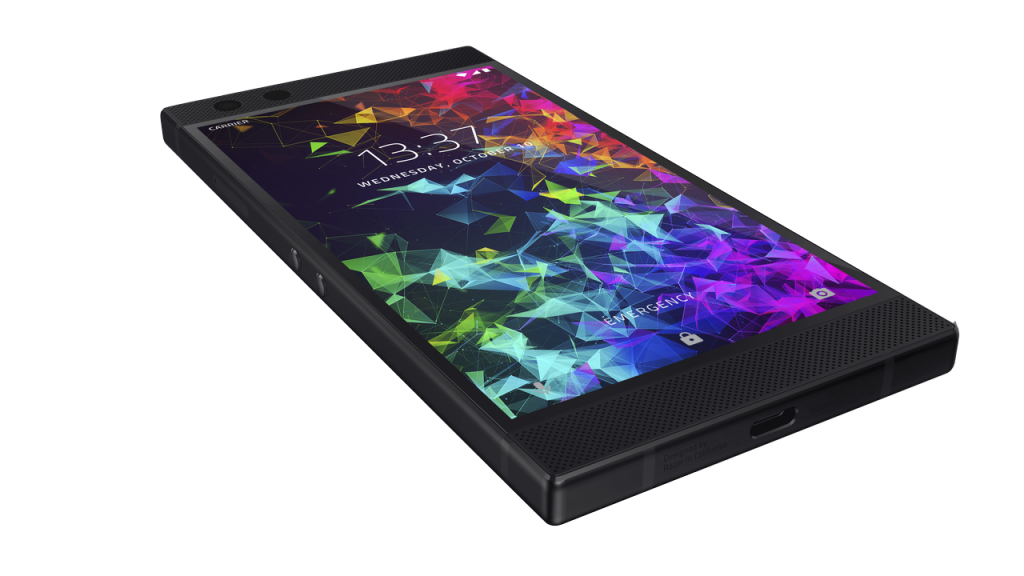 If you’re looking for your next smartphone purchase then make sure to check out our best smartphones of the year.

The Razer Phone 2 will feature an improved battery, faster processor, better camera, improved audio experience and a promise that many of the most popular games in the word have been optimised for use with the phone.

When is the Razor Phone 2 coming out?

The Razer Phone 2 is available for pre-order right now over on Razer.com for customers in the USA, Europe and Asia-Pacific.

How much does the Razer Phone 2 cost? 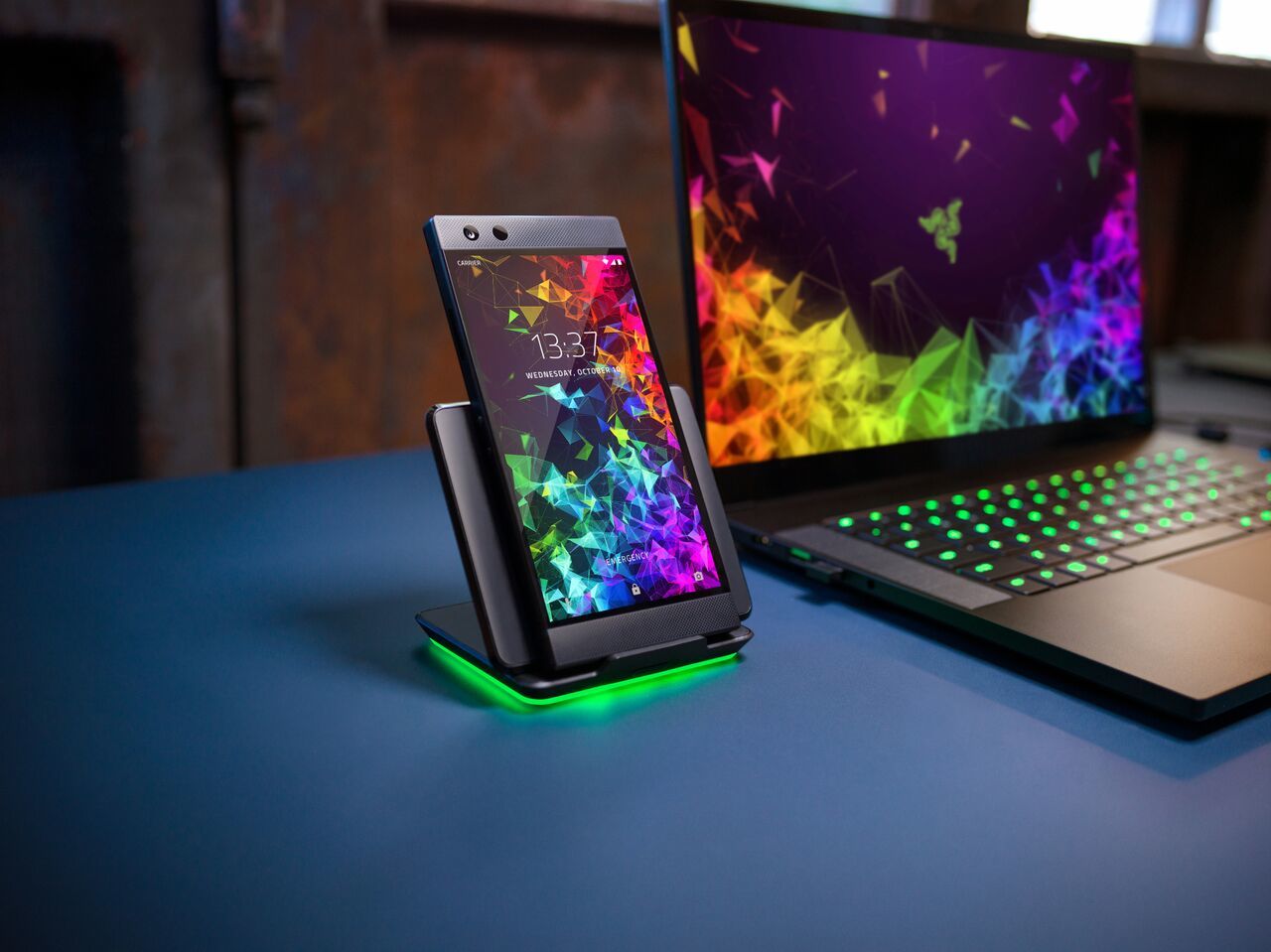 The Razer Phone 2 will feature an impressive lineup of hardware and features which you can find below:

Boasting up to 30% increased performance when compared its predecessor, Razer has taken steps to substantially improve not only the components found inside the phone but also the methods with which they’re cooled.

Take a look at the best Android games you can play right now.

The 845 Snapdragon coupled with the Adreno 630 GPU will make short work of the most demanding apps, with the Razer vapour chamber cooling system providing excellent cooling utility that hasn’t been found on a smartphone before. 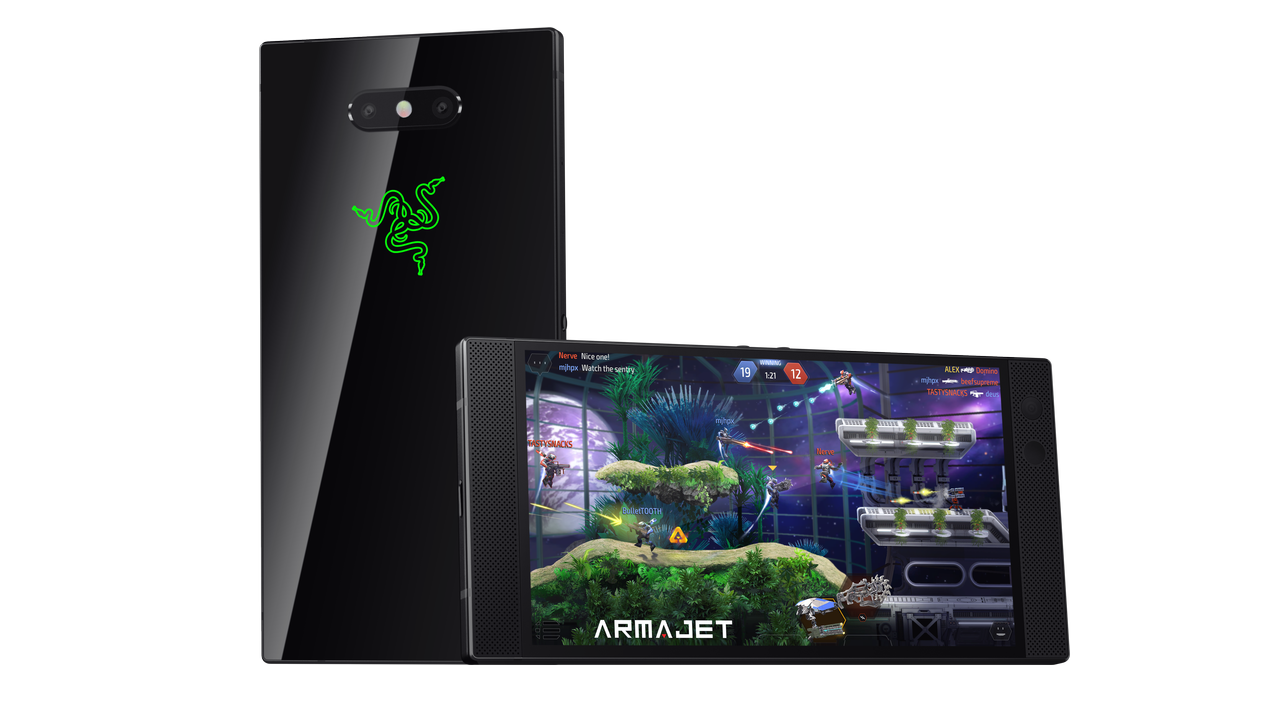 The camera was one of the weaker areas of the previous Razer gaming phone and we’re seeing a substantial step up to correct this error on the Razer Phone 2. The dual-camera setup found on the phone with optical image stabilization and a 2x zoom thanks to the second telephoto lens will certainly be an improvement.

The Razer Phone 2 is now also powered by Razer Chroma, the world-renowned RGB lighting system which allows you to customise the lighting effect of the Razer Logo for both style and functionality, from showing an app notification to a WhatsApp message.

The wireless charging and IP67 rated water resistance add a nice touch to overall usability too.

The 120hz screen makes a return, offering a buttery smooth gameplay experience that you won’t find on other phones – the improved battery performance promises up to 10 hours battery life when playing games at 120hz which is a very impressive claim.

The phone has also been officially certified by Netflix for HDR video content, and Dolby Surround 5.1 audio content too.

If you’re a lover of mobile gaming then this phone will be a must have for you.