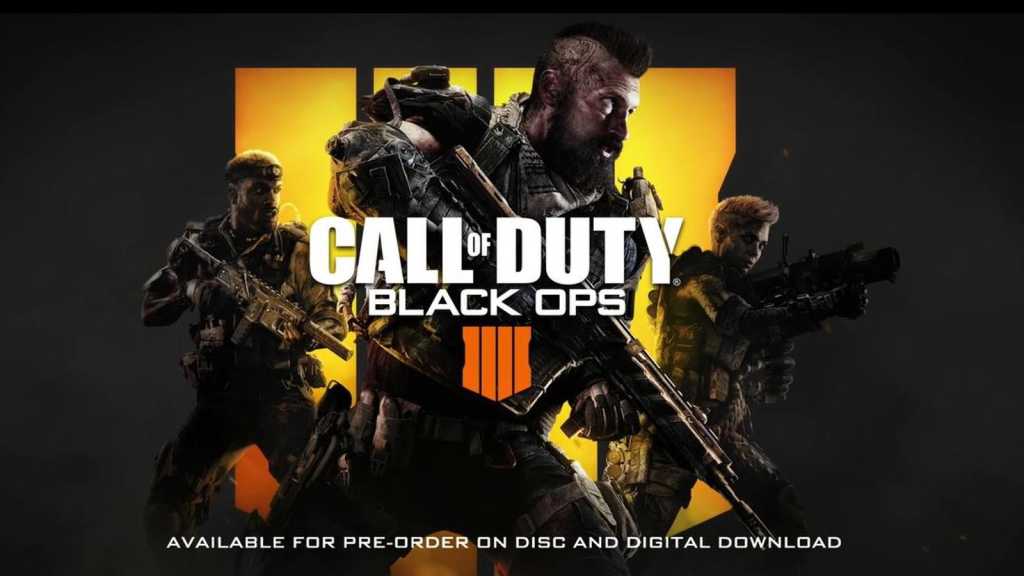 Call of Duty: Black Ops 4, the latest instalment to the gritty multiplayer combat game, arrived on 12 October. Here’s everything you need to know about the game itself, including available platforms, gameplay and its Battle Royale and zombie modes.

We’ve found the lowest prices for the PlayStation 4, Xbox One and PC right here. You’re going to struggle to find anything much cheaper online than the deals below over this Black Friday weekend.

There is a rumour that Tesco is selling copies of the game for £30 (in-store only) but you’ll need to brave the wind and rain for that.

Take a look at our best PS4 and Xbox One deals to grab a bargain this Black Friday.

Where can you get Call of Duty Black Ops 4?

Amazon is currently offering the game for £35.99 including free delivery on the PlayStation 4.

If you’re looking for a copy of the game for the Xbox One you’ll want to head over to John Lewis where the game is £34.99 for both Xbox One and PS4.

If you’re a PC player then you can head on over to Greenman Gaming to pick up Black Ops 4 for £35.19