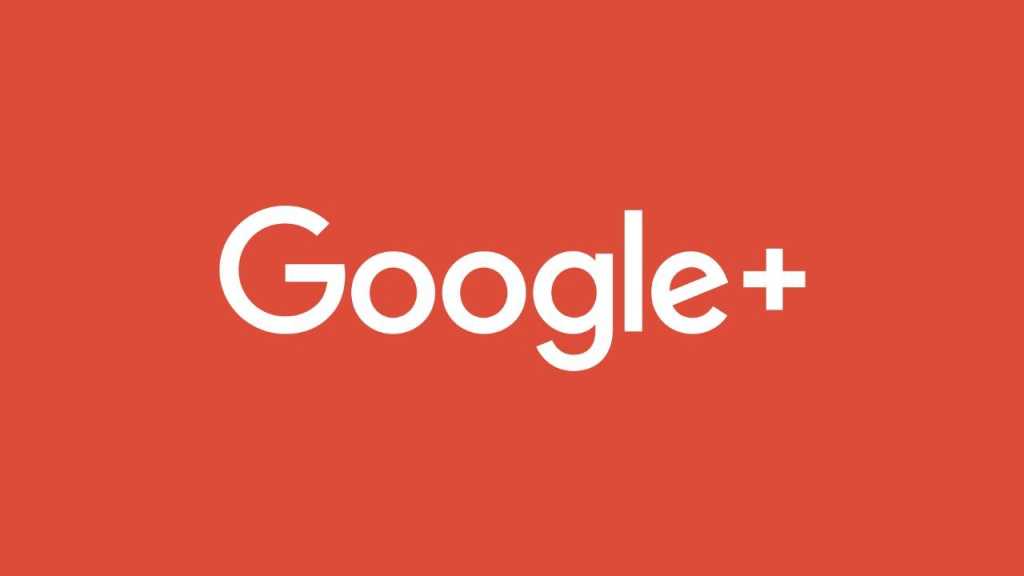 Over the next 10 months Google will be shutting down the consumer version of Google+ as discussed in a blog post on the company’s website. This comes in the wake of information being discovered about an unannounced security flaw that was fixed back in March.

Reports from Google suggest that Google+ hasn’t exactly been a runaway success as it sees low usage and user engagement. However, they do want to keep the server alive in some state for enterprise customers who use it for communication while at work.

Take a look at the latest Google Pixel Slate information, and the specs and price for the Pixel 3.

Google is also reportedly focusing on a “secure corporate social network” which could be in line to be a combination between LinkedIn, Google+ and Slack. In light of this Google is tightening up its privacy across it’s other services to help prevent a repeat of the security issues that arose with Google+.

Google’s history of using it’s user’s data hasn’t always been an easy read. Only last year was it announced that it was stopping its long standing practice of scanning gmail accounts for additional data with which they could target advertisements.