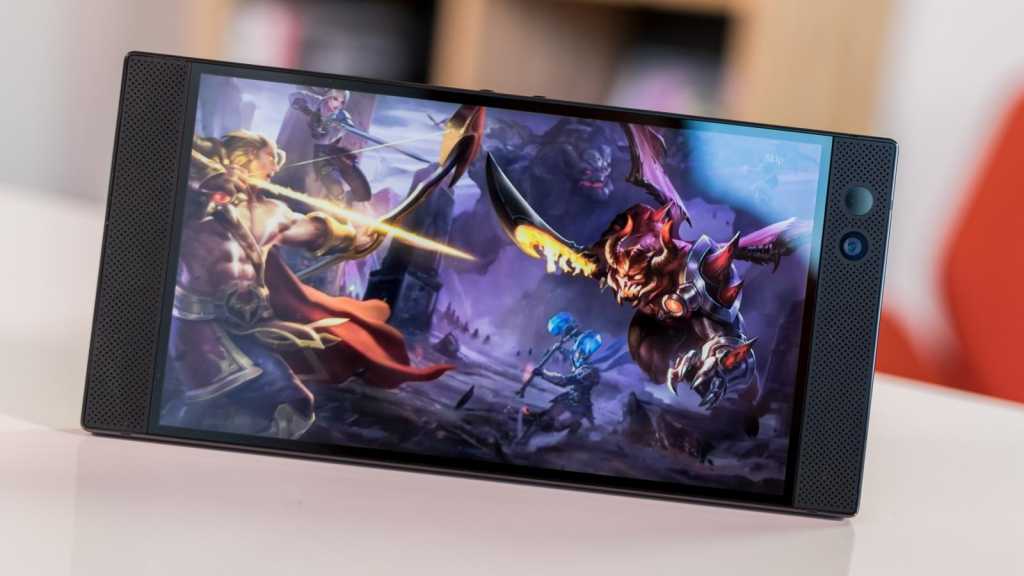 Razer has sent out invites to the media confirming an event that many predict will be the grand unveiling of the Razer Phone 2. Like many smartphone launches in 2018, the company is set to live stream the entire event for Razer fans across the world. The issue? It’s a late one for those in the UK and Europe.

Here’s all you need to know about the Razer Phone 2 reveal, including start times and how you can watch the live stream.

When will Razer announce the Razer Phone 2?

As confirmed by the company, Razer is set to unveil the second-generation Razer Phone at a launch event on 10 October at 6:30pm PT. That’s much later than the early-morning conferences favoured by the likes of Google and Apple, and translates to a late one for those in the UK that want to watch the live reveal, as that translates to 2:30am BST on 11 October 2018.

How can I watch the Razer Phone 2 launch live stream?

The good news is that it’s fairly easy to watch the Razer Phone 2 launch live stream, as the company is hosting the stream not only on YouTube, but Facebook Live, Twitch and on the Razer website.

To save you the hassle, we’ve embedded the livestream at the top of this article so simply head back on 10/11 October to be one of the first in the world to see the Razer Phone 2.

What will the Razer Phone 2 offer?

The Razer Phone 2 has largely been kept under wraps by Razer, though some recent leaks shed some light on what we should expect. First off, don’t expect a radical redesign; according to leaked images by Evan Blass, the second-gen Razer Phone will largely have the same dimensions as the original, complete with 16:9 aspect ratio display and angular design.

And yes, it’s rumoured that the Razer logo will light up when in use. Cool, right?

In terms of specs, it’s rumoured to feature a Snapdragon 845 processor along with a whopping 8GB of RAM and 512GB of storage. The leaked benchmarks also suggest that the display offers a 2560 x 1440 resolution, and we also expect to see the return of the buttery smooth 120Hz refresh rate.

For more information on what to expect from this year’s offering, check out the latest Razer Phone 2 news.