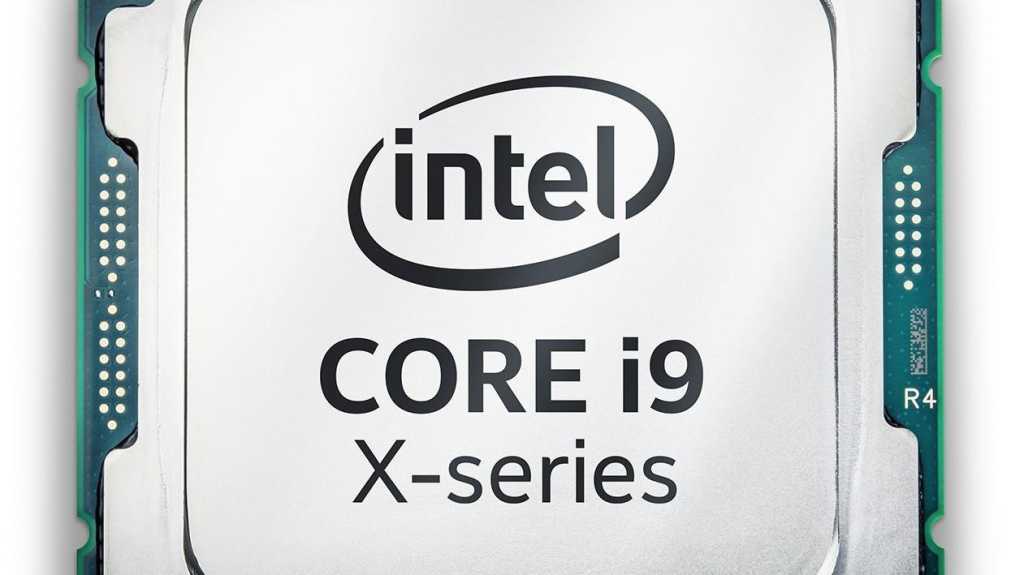 Intel announced details of their new products today, which features the 9th generation ii9, i7 and i5 processors. There wasn’t a whole lot of hype around the event, and considering it was the first desktop processor launch in the wake of the hugely successful Ryzen 2 series from AMD earlier this year, we’re a little underwhelmed.

Regardless of the excitement around the processors, they’re not much of a step up from the 8th generation coffee lake offering. They are however still on the 14nm architecture, so there is a real sense that the industry is holding its breath in anticipation of Intel launching their 10nm Cannon lake series at some point next year. That should be where the real innovation lies.

Take a look at our take on Intel vs AMD processors.

Intel 9th generation desktop processors will be headed by the i9-9900k which appears to have taken the top spot for the high-end consumer desktop offering. This new CPU will boost up to 5Ghz per core and feature 8 cores / 16 threads, making it the most powerful consumer processor ever released.

However, the naming conventions have shifted a little bit as the i9 was aimed more towards heavy content creation, as a step between the i7 and Xeon offerings. The i9 is now much closer to the i7 and has taken its spot at the top of the consumer line-up.

Intel’s focus apears to be solely on the high-end consumer, content creator and gamer market as they appear to have completely abandoned the workstation CPU market – as this i9 will not compete on multithreaded applications when compared to the Threadripper 2.

While this event is an interesting indication of where the landscape is heading, next year will really see the pieces fall into place as both Intel and AMD work on new architecture for release.