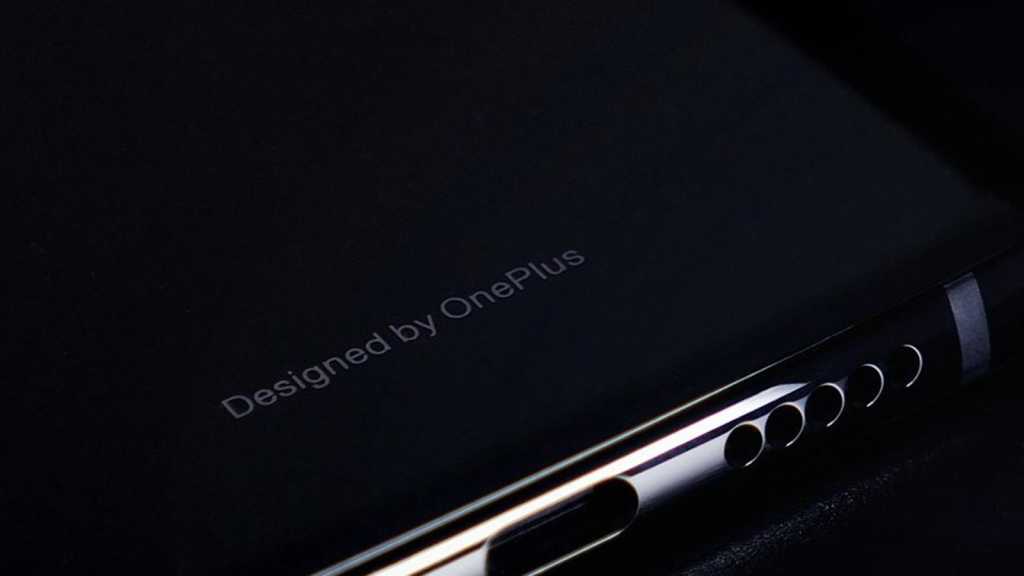 The OnePlus 6T is not a well kept secret. Following leaks and rumours, OnePlus has now confirmed when the phone will launch.

As with the launch of the 5T and the 6, you can be there – but you’ll probably need a plane ticket as well as a ticket to the event.

When is the OnePlus 6T launch?

The phone will launch at an event in New York City on Tuesday 30 October, 2018. It will get underway at 3pm GMT, so that’s 11am local time in NYC.

The venue is unconfirmed. If you can’t be there, you can at least watch the live stream.

How to buy tickets to the OnePlus 6T launch

You can purchase tickets to attend the event as a fan which is pretty cool. Click here to have a look and buy.

While you can’t buy the phone on the day if you go, the previous two launches have seen fans with tickets get cool exclusive goodie bags, as well as immediate hands on with the phone at the event. So if you love OnePlus and you’re in New York on 30 October, you can buy a ticket and swing by.