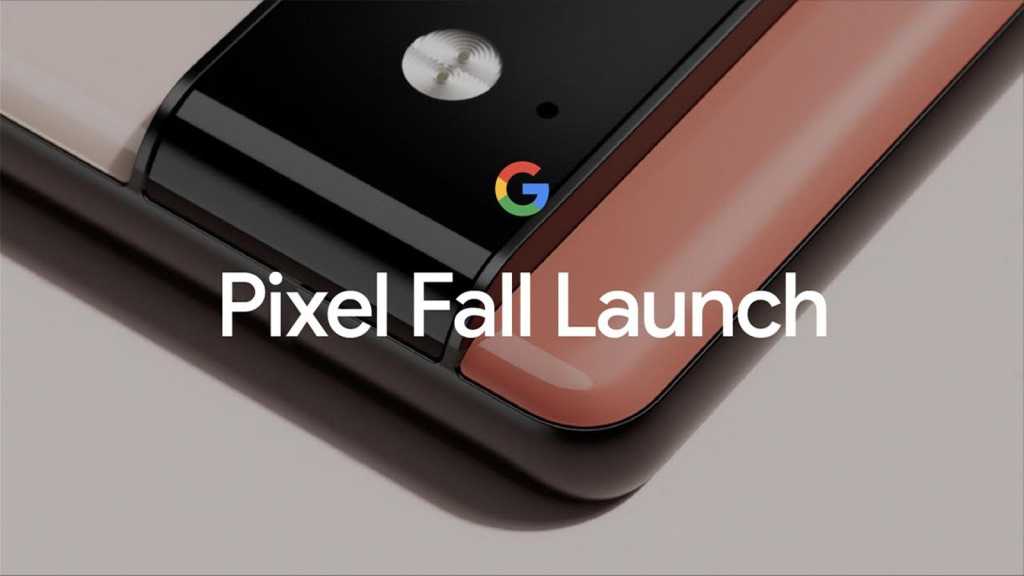 Google is poised to stream its annual hardware event, this year dubbed the ‘Pixel Fall Launch’, which, as the name suggests, serves as the stage for the long-awaited arrival of the company’s Pixel 6 smartphones.

We’ve embedded the stream at the top of this page, with things scheduled to kick off at 10am ET (6pm BST, 7pm CEST, 10:30pm IST) today (19 October), meaning it couldn’t be easier to tune in.

With the Pixel 5 arriving around the same time last year, it’s no surprise that Google will announce the Pixel 6 and Pixel 6 Pro this time around. There’s also talk of a smattering of accessories, including a new Pixel Stand that leverages the phones’ faster-supported charging speeds, plus some recycled plastic cases.

While the event title implies Pixel phones first and foremost, after being a no-show at least year’s autumn Google event, we also have fingers crossed for at least a glimpse of the long-rumoured Pixel Watch, and some even posit that Google’s shelved Pixel Slate tablet line might be resurrected during the show.

Exciting hardware and lots of potential then, but Google will likely also talk about software too, and we don’t just mean Android. There’s talk of a ‘Google Pixel Pass’ subscription, that’ll net you a Pixel 6, plus access to other Google services, like YouTube Premium and the Google Fi network, all under a single fee. We’ll have to wait and see, though.