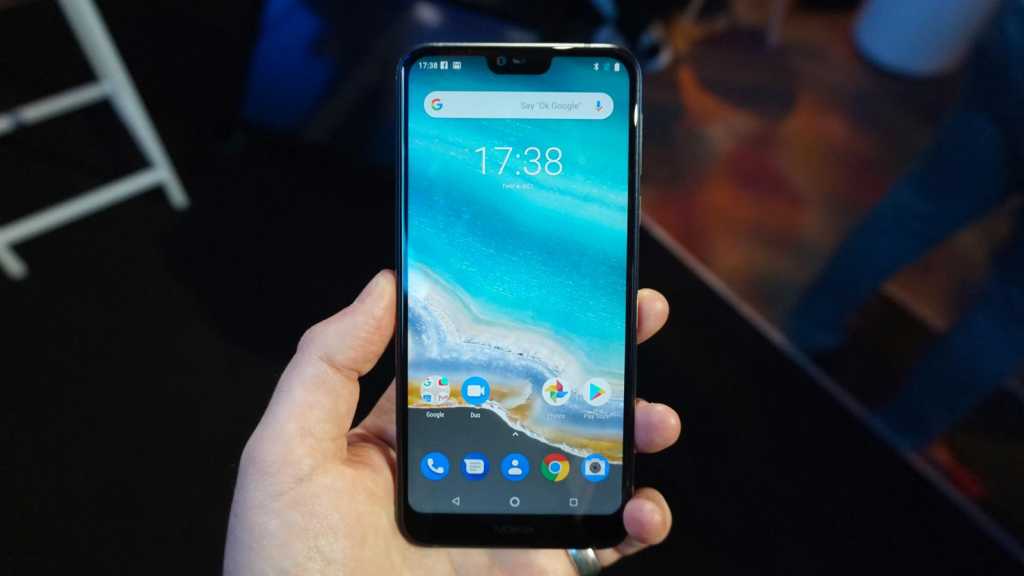 HMD Global added to its burgeonoing Nokia range by announcing the Nokia 7.1 at an event in London. The phone runs Android 8.1 Oreo with a promised update to Android Pie very soon.

HMD does not say the “.1” part of the name out loud, so this is the Nokia 7. The “.1” denotes that the phone runs Android One, Google’s close-to stock software that gives monthly security patches.

It is an entirely different phone to the existing Nokia 7 Plus, which is still on sale. Here are all the details on the new Nokia 7.1.

The Nokia 7.1 will go on pre-order on 5 October across Europe.

Which version you can get hold of is region dependent. 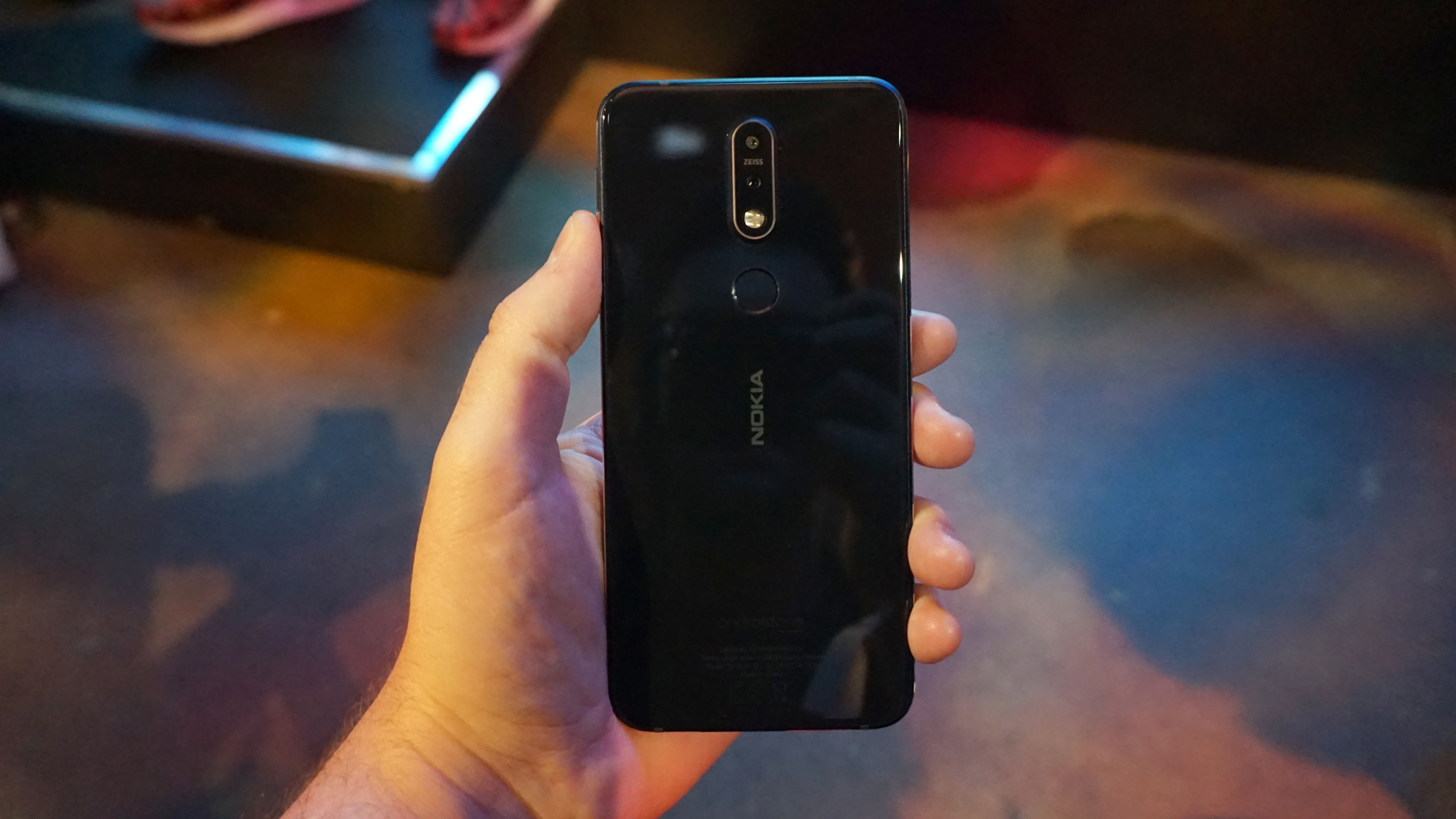 The body is made from 6000 series aluminium and the front and back are glass, though you don’t get wireless charging.

As is the case with other Nokia handsets of late the phone has a ZEISS branded camera set up with dual 12Mp and 5Mp sensors on the back. The second lens here allows for depth sensing and use of the popular bokeh effect.

It also boasts fast autofocus and HDR, good features to have on a mid-range smartphone but not uncommon in today’s market. HMD is also still pushing the weird “bothie” where you take a selfie and a picture of someone in front of you. Go figure.

The Nokia 7.1 has a power-efficient Qualcomm Snapdragon 636 processor, which is more interesting as it may prove to give excellent battery life alongside the sparse Android One software.

Sparse might be good in this case though, and the Nokia 7.1 shows HMD carving out a niche for affordable, widely available smartphones running clean Android with timely updates.

We’ll have a hands-on review soon.