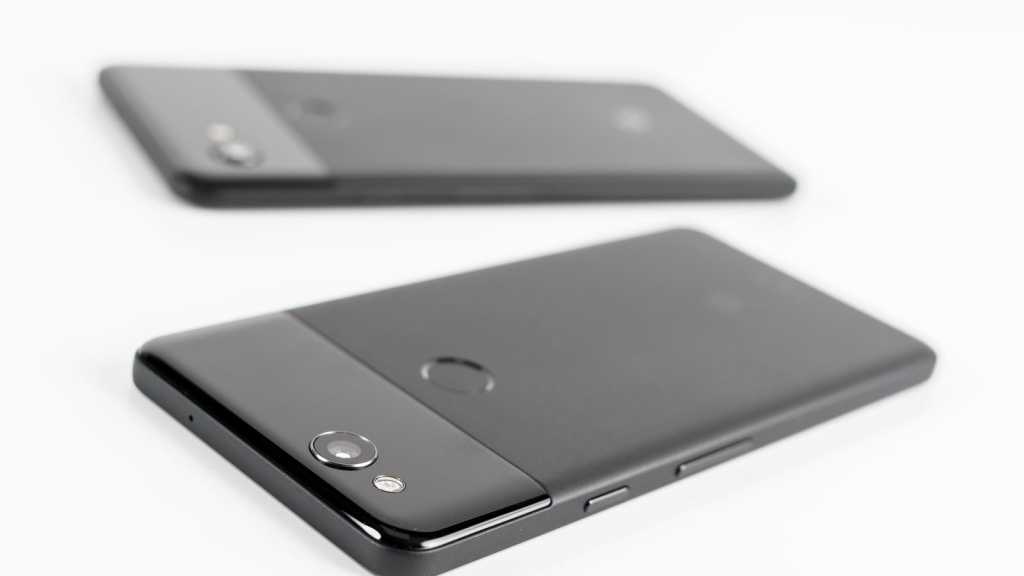 The announcement of the Google Pixel 3 will come on 9 October.

We already know the Pixel 3 is being announced on 9 October but reports are suggesting that you’ll be able to pre-order the device right after the event. Android Central is claiming to have received a promotional email from Google that confirms this claim.

The e-mail is also supposed to contain the number 3, which changes between black, white and mint green colours which suggest the device will be available in this trio.

As you may not be surprised to learn the answers don’t give a whole lot away about the content of the event, apart from a very vague and veiled suggestion with the reply, “Looks like there might be something about a new phone, and maybe, just maybe a few other new things.”

All will be revealed on 9 October.