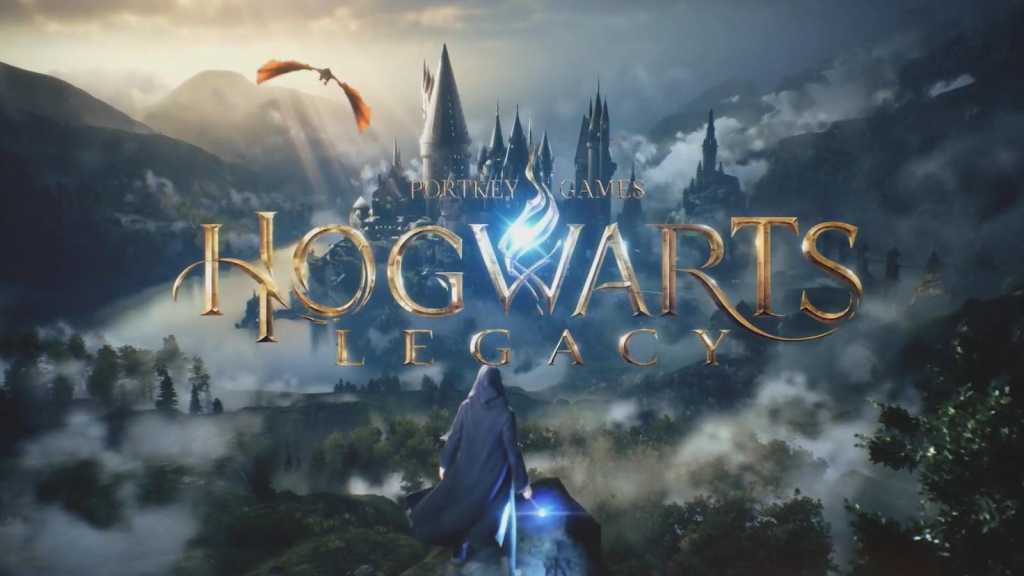 We’ve known that a massive Harry Potter RPG is on the way for years, and now we finally have confirmation. Hogwarts Legacy is coming to both current-gen and next-gen consoles, as well as PC.

The game was first leaked back in 2018, and is under development by Disney Infinity devs Avalanche Software. It looks to be an expansive role-playing game with an open-world Hogwarts to explore (and beyond) and the chance to create your very own wizard to play as.

Here’s all you need to know about Hogwarts Legacy, including the release date, trailer and more. You can also read about the new Harry Potter series that is in development for HBO Max.

The official trailer was revealed at the PlayStation 5 showcase on 16 September 2020, and you can watch it below:

When will the Hogwarts Legacy be released?

The official Twitter account for Hogwarts Legacy has confirmed that the game will be coming out in 2022, to give the team more ample time to work on it.

The game was originally meant to be out sometime in 2021 according to the first trailer, but this has since been pushed back.

We also know that author JK Rowling has very little direct involvement in the game – a bit of Warner Bros damage control in the wake of the writer’s transphobic views.

What platforms will the Harry Potter game be on?

Hogwarts Legacy will be available to play on the PS4, Xbox One, PS5,  Xbox Series X and PC – which makes sense given the timing.

There’s no word on whether the game will be out on the Nintendo Switch or Google Stadia. We’ll keep an eye out and update this article if we hear more.

Places such as Argos and Smyth Toys already have the game available to pre-order, with prices starting from £54.99. However, we imagine that these prices will change closer to 2022 when the game eventually releases.

Hogwarts Legacy will be an open-world, third person RPG set both in Hogwarts, and outside of it. The game will be set in the 1800s, long before the book series (and even the Fantastic Beasts spin-off series) is set.

The character you control will be a student at the school who “holds the key to an ancient secret that threatens to tear the Wizarding World apart”, according to the official website. Your character has received a late acceptance letter to the school (as we all wish in real life), and has the unique power to perceive and master Ancient Magic.

In the game you’ll be able to choose your Hogwarts house, explore the school and the surrounding grounds, along with sites like Hogsmead, Diagon Alley and the Ministry of Magic. You’ll also be able to craft potions, master spells and discover magical beasts.

Don’t expect it to be as lesson-oriented as previous Harry Potter games, as the game also includes deep combat mechanics – the trailer shows that there will be both duelling and more fluid fights, with various enemies and multiple antagonists including a former Death Eater, dementors and beasts.

The inclusion of a character creator indicates that this will be a unique story in the Harry Potter universe, though we’re not quite sure how it works. Leaks suggest you’ll be able to choose from one of eight classes, and that your choices in the creator affect your Hogwarts House and thus elements of the larger story.

The trailer also reveals that you’ll be able to play Quidditch, and other leaks suggest there will be mini games including a magical card game, romance options with fellow students, a dynamic rival system, a five-branched skill tree and even the chance to play as an Auror in missions after your character graduates from the school.

As its set in the 1800s, it could be possible that we see ancestors of famous pure-blood families such as the Blacks, the Malfoys, the Potters and the Weasleys.