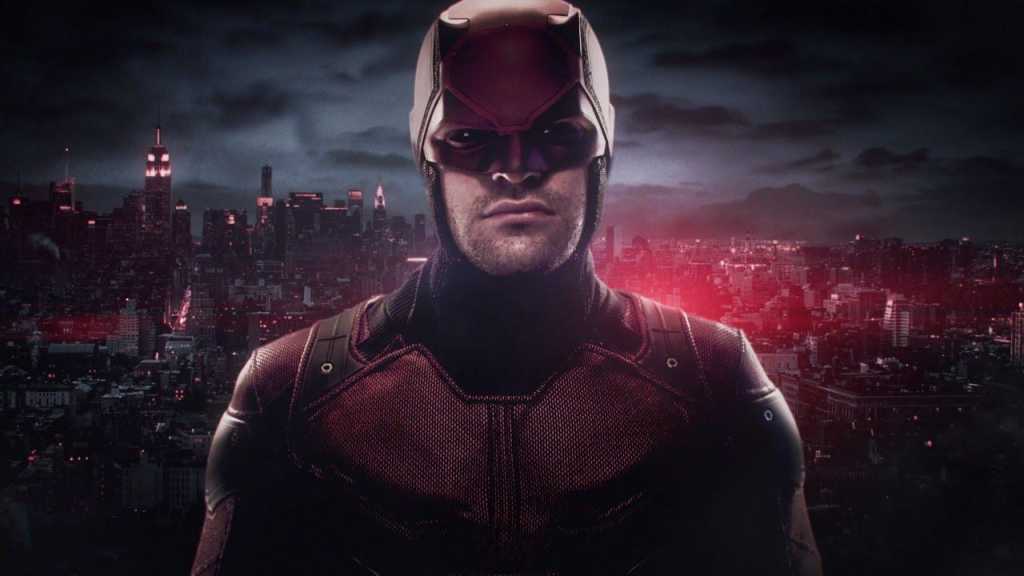 We had to wait two long years between Daredevil’s second and third seasons (even if the character did grace our screens for 2017’s The Defenders crossover) but it was worth the wait for the strong third outing. Now of course there’s only one question on our minds: will Daredevil be back for a season four?

As the show that kicked off the Marvel Netflix universe (and one of the best TV shows on Netflix) there are plenty of people hoping for Daredevil to return, not least after season 3 picked up rave reviews and a strong fan response. It also left a few tantalising bits of set-up for another set of episodes, leaving plenty of fans hoping it would be coming back.

Will there be a season 4 of Daredevil?

Um, this is going to be quick: almost certainly no. Daredevil was cancelled rather unceremoniously a few weeks after season 3 was released

“Marvel’s Daredevil will not return for a fourth season on Netflix,” Netflix told Deadline. “We are tremendously proud of the show’s last and final season and although it’s painful for the fans, we feel it best to close this chapter on a high note.”

The cancellation follows the similar axing of Luke Cage and Iron Fist after each of their second seasons, meaning the writing is now surely on the wall for Jessica Jones and The Punisher, the only two Marvel Netflix series left standing as Disney cleans house – presumably to pave the way for its upcoming Disney+ streaming service, which will include its own slate of Marvel series including a spin-off centred on Tom Hiddleston’s Loki.

There is a glimmer of hope that Daredevil will find life again, though it’s not clear whether that could be with the same cast or not.

“While the series on Netflix has ended, the three existing seasons will remain on the service for years to come, while the Daredevil character will live on in future projects for Marvel,” Netflix said, tantalisingly.

Word that Netflix has a 2-year clause before Disney is allowed to use its characters again in TV or movies mean that it’s unlikely any return would include the same cast, but even that apparently isn’t out of the question.

“They are very high-quality shows,” Disney’s Kevin Mayer told The Hollywood Reporter when asked about bringing the cast back and onto Disney’s own streaming service. “We haven’t yet discussed that, but I would say that’s a possibility.”

What would have happened in season four?

If Daredevil had returned for a fourth season (or somehow continues on Disney+) we’d expect all the usual suspects to return (spoilers for season 3 to follow obviously, as it will give away who lives and who doesn’t!): Charlie Cox would obviously be back as Daredevil himself, while Deborah Ann Woll and Elden Henson would have to come back as Karen and Foggy respectively.

Their dynamic would have to shift a little, as they’ll be equal partners in the re-founded law firm, and for the moment have shared all their biggest secrets with one another. That could leave space for Matt and Karen to re-kindle their burgeoning romance, though we suspect some new secrets will have to crop up one way or another.

Vincent D’Onofrio would surely once again appear as the villainous Wilson Fisk, a.k.a. The Kingpin. His return was part of why season 3 was such a step up from season 2, and the season finale left plenty of scope for him to remain a lingering presence from prison, as he works to free himself (again) and wreak his revenge.

With that in mind, we’d also have expected Ayelet Zurer to play a prominent role as Vanessa Fisk next time around. She only appeared in two episodes of the third season, but her presence and influence was felt throughout. More importantly, she stepped up to play a major role in Fisk’s organisation, and we could easily see her taking charge now that the big man is behind bars – potentially especially interesting since Matt appeared to rather underestimate her as a threat in the finale.

Speaking of villains, Wilson Bethel was another almost-guaranteed return. Season 3 was almost the origin story for his Bullseye, and with the season’s final scene teasing an experimental surgery to infuse his skeleton with metal, he’s surely set to come back amped up (maybe in a proper Bullseye costume…?) and ready for revenge – on both Daredevil and Kingpin, we’d bet, which could lead the show in some interesting directions.

The final prominent returner would surely be Joanne Whalley’s Maggie. With the crushing death of Father Lantom (no, we haven’t gotten over it) and the revelation that she’s actually Matt’s mother, she looks set to be the show’s spiritual presence/regular reminder that Daredevil is a Catholic for next year. Since Bullseye at least definitely spotted she was helping Daredevil and Karen out, expect her to be in a spot of danger too.

Finally, getting into rampant speculation territory, it’s at least possible that Elodie Yung might return as Elektra. Sure, sure, she died under Midland Circle – but so did Daredevil, and that didn’t stop him. We’re honestly surprised that Matt’s survival didn’t prompt speculation about whether Elektra somehow survived too, and we could easily see some sort of return in any season 4 – no doubt just in time to interrupt Matt and Karen getting together.