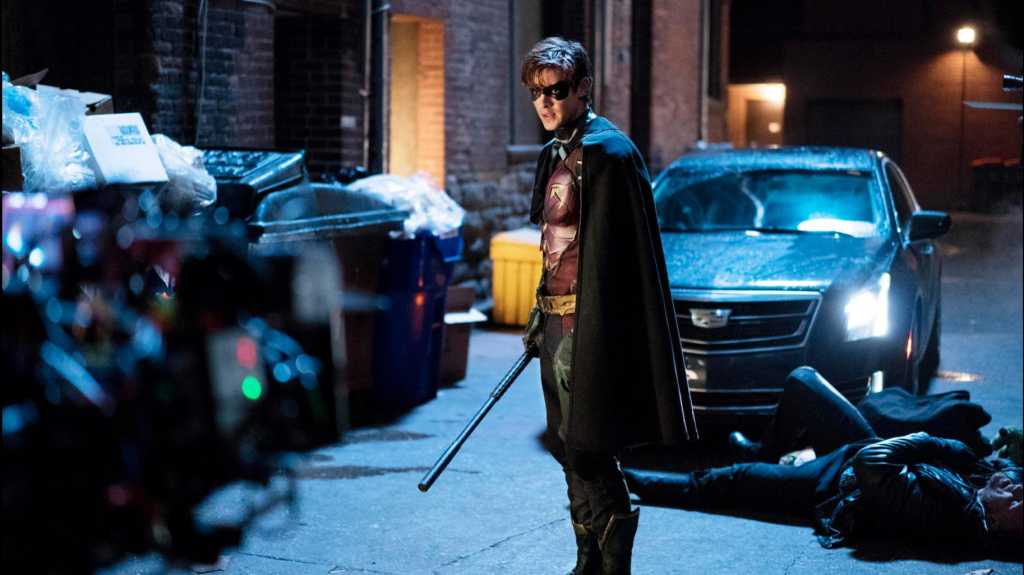 Season 3 of Titans is rolling out now on HBO Max. Based on the Teen Titans group, which includes Robin and a group of other young superheroes and sidekicks (in this instance Raven, Starfire and Beast Boy) teaming up to fight crime, the show’s been a big online hit for DC.

Titans is a grim ‘n’ gritty take on the material (arguably better known for its light-hearted cartoons), and was the debut original show for the now retired streaming platform, DC Universe.

Season 3 is coming to an end in the US. However, UK and international viewers are still waiting on a release. In addition, the show has been confirmed for a fourth season. Here’s everything we know.

When is season 3 airing?

Titans is rolling out now on HBO Max, with the final episode due to air on 21 October 2021. You can see a special clip for this below:

Where can I watch Titans season 3?

Netflix has the global rights to Titans outside the US (and China) so as long as you have a Netflix subscription you can still watch it. However, currently only the first two seasons are available.

We expect that after all the episodes in season 3 have aired on HBO Max that they will all drop at once on Netflix – but there may be a little wait in store.

If you can’t wait that long, then there is a way to watch HBO Max from outside of the US.

You can watch the official trailer for season 3 of Titans below:

Vincent Kartheiser is a new addition to season 3, playing Dr. Jonathan Crane/Scarecrow. Joining him will be Jay Lycurgo as Tim Drake, who eventually takes up the mantle of Robin. Finally, Savannah Welch will be playing Gotham City Police Commissioner, Barbara Gordon.

Will Titans return for season 4?

Titans has been confirmed to return for another season, which we assume will air on HBO Max in 2022. We’ll likely know more about the plot and returning cast once all of season 3 has aired.