It has been about 18 months since Microsoft launched the last Surface Pro, but yesterday it announced the Surface Pro 6, which we’ve compared to the new Surface Laptop 2, and which will be available in black, just like the original tablet which launched in 2012.

Don’t expect big changes: the formula works and Microsoft isn’t about to change it. So the new Surface Pro has a 12.3in PixelSense display and the familiar ‘full friction’ kickstand that allows you to get the perfect tilt angle.

As before the keyboard and stylus – Surface Pen – are optional extras which add to the already high prices, and you’ll almost certainly need one or other of them, but at least you have the choice. 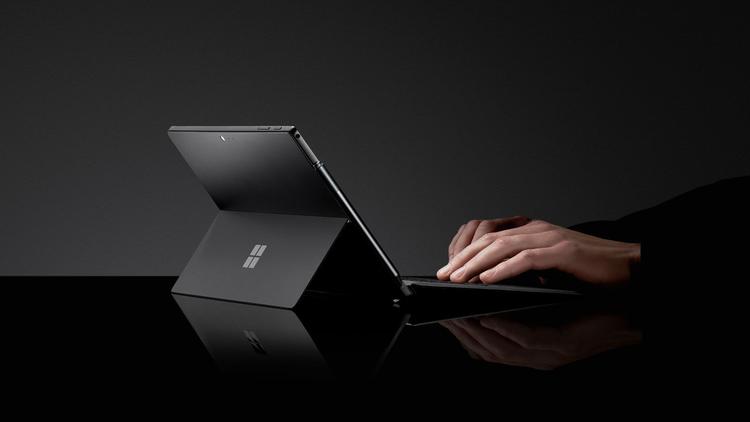 What’s new is Intel’s 8th-generation processors, which Microsoft says makes the Surface Pro 6 more than 67 percent faster than the fifth generation which, oddly, wasn’t called the Surface Pro 5. It clearly was, though, otherwise this new tablet would be the Pro 5 and not the Pro 6.

Back to the new features and there are more improvements that you can’t see: redesigned internals for better cooling. This is necessary for the quad-core processors that are now available: this is the reason for the big performance boost. Previously, the best you could get was a dual-core chip.

In terms of battery life, Microsoft claims it will last 13.5 hours between charges. And unless you need to use your tablet for longer than that every day, that’s good enough to warrant the ‘all-day battery’ message. 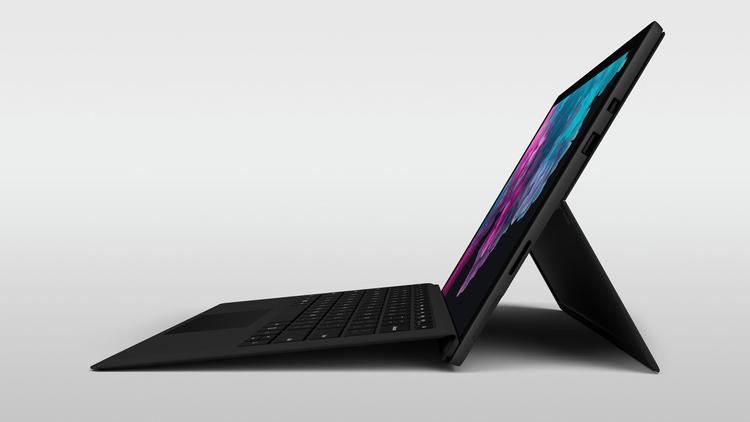 You can configure the Surface Pro 6 with 8 or 16GB of RAM and storage options range from 128GB to 1TB. The exact configuration depends on whether you choose the black or platinum colour. For example, the black model isn’t available with a 128GB SSD: the smallest is 256GB.

If you don’t need a Core i7, there’s also the option of an 8th-gen Core i5. But this also limits you to 8GB of RAM. Conversely, the i7 must be paired with 16GB of RAM.

Connectivity remains the same as before, so there’s no USB-C port as you’ll find on the Surface Go and Surface Book 2. You can read our Surface Go vs Surface Pro comparison to find out how they differ. 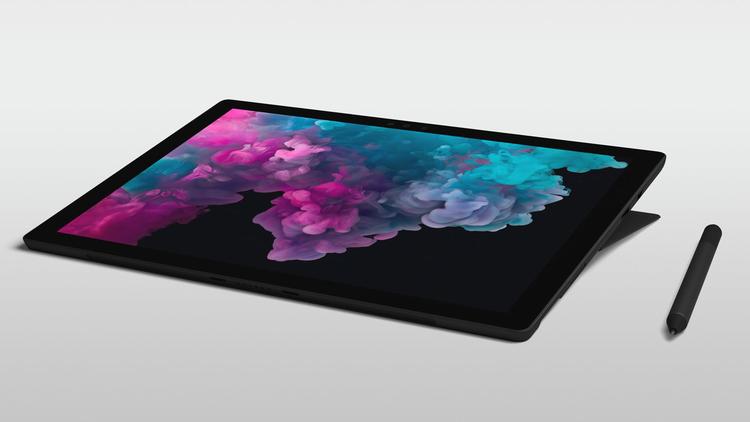 The Surface Pro 6 is available to pre-order from Microsoft’s website immediately and it goes on sale 17 October (16 October in the US).

You can also buy it from  John Lewis,  PC World,  Argos and  Amazon.