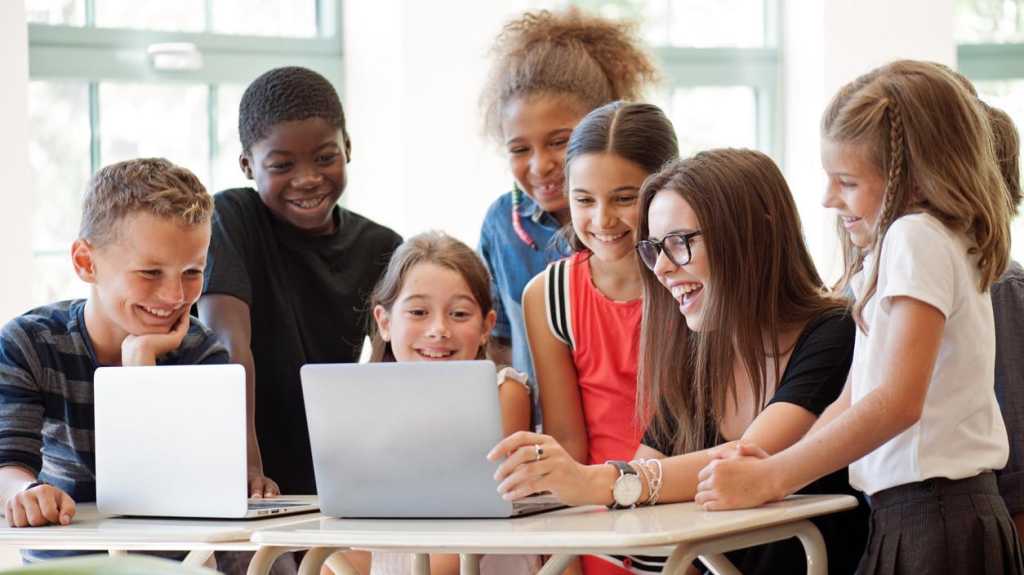 The days of hefty desktop PCs in the classroom are all but over. Schools are on a technology evolution, replacing old-fashioned, inflexible machines for tablets, laptops and other portable devices that improve student engagement.

These devices offer more personalised learning, improved collaboration as well as the all-important safety and security in the digital world.

Laptops with Windows 10 in S Mode can offer all the above features in the kind of thin and light devices that students actually want to use.

What is S mode?

That’s the same way iPhones and iPads work: you don’t download apps through a web browser but instead choose between the many available in the on-device Store where they are virus-checked and vetted to make sure they are safe and secure.

From Microsoft Office and Evernote to Netflix, Spotify and Photoshop, all the big names are there and ready to install.

Use Dropbox or OneDrive? No problem: just install the app from the Microsoft Store.

Plus, there are all the usual built-in Windows apps including Paint 3D, support for Windows Ink on touchscreen laptops and Windows Hello for face recognition for models which have a compatible web cam or fingerprint scanner. 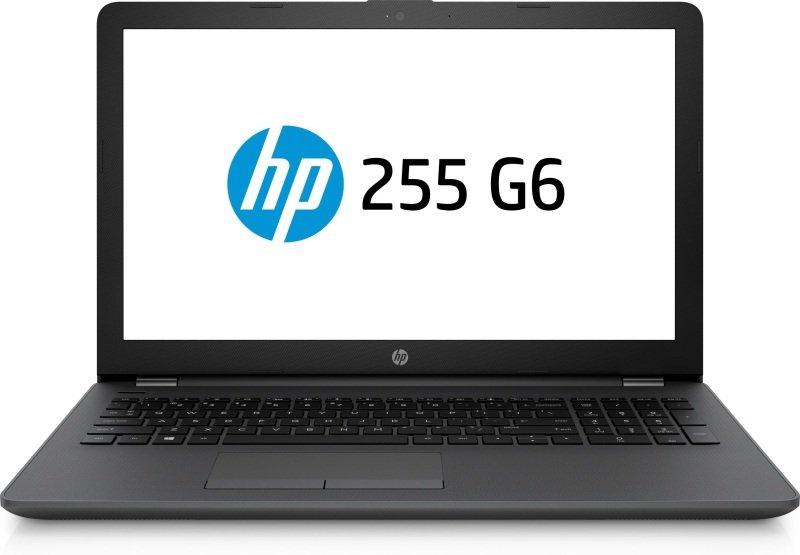 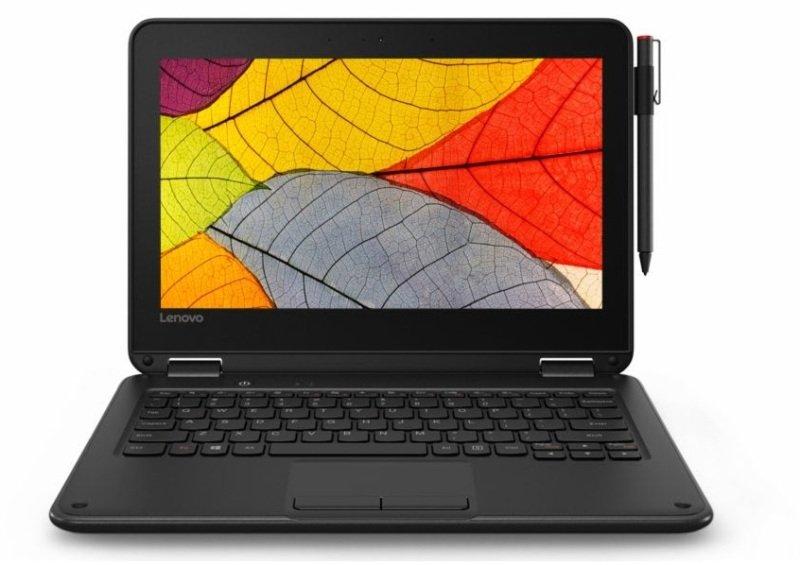 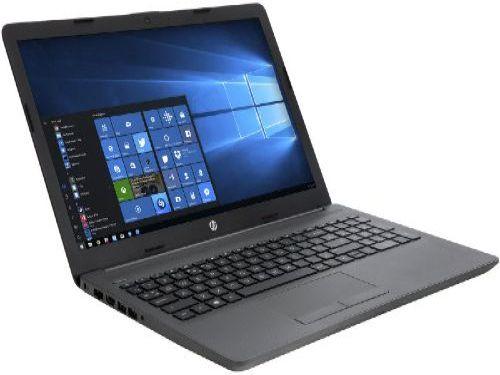 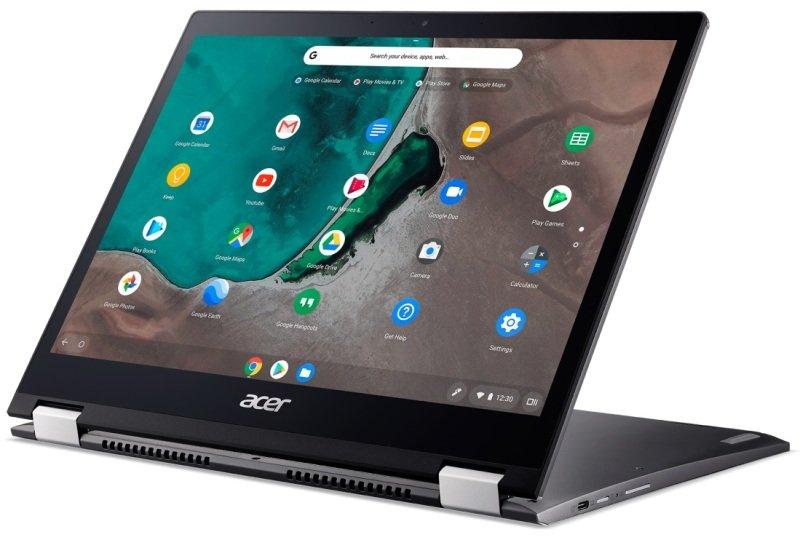 S mode tackles that age-old Windows problem: slow start-up times. A new laptop is always fast, but load it up with dozens of games, utilities and apps and you’ll inevitably find it takes a lot longer to reach the Windows desktop after you press the power button.

Not so with S mode which keeps an eye on which apps are allowed to start when Windows boots, and ensures everything remains quick and responsive.

Windows is – as most people know – the biggest target for viruses and malware. It’s simply because it’s the world’s most popular operating system. But with S Mode, the Microsoft Edge web browser and the Windows Defender Security Centre you get malware and phishing protection out of the box.

Yes. Just like Chromebooks, laptops with Windows 10 in S mode are designed to be affordable, responsive and secure.

However, unlike a Chromebook, laptops with Windows 10 in S mode give you the full set of Windows 10 features, including Task View, virtual desktops, quick-snap Windows, File Explorer, Cortana and more.

Plus, if you ever need to install an app that isn’t available in the Microsoft Store, you can quickly switch out of S mode and into the full version of Windows 10 Home (or Pro if your laptop comes with it).

This means you’re not restricted if you by a laptop with S mode: you’re still getting the full version of Windows 10.

In association with eBuyer

eBuyer is well known for its competitive prices. And if you do find the same laptop cheaper elsewhere, eBuyer will match it.

If you’re buying for your school, eBuyer has a dedicated and specialised team which will guide you through the purchase and can offer preferential pricing. They can also explain Microsoft’s new A3 plans which offer flexible billing, the ability to add or remove licences as you need them and software which is always up to date.

As you can see, not only is there a great choice on offer, but laptops with Windows 10 in S mode are also great value. You can rest assured that apps downloaded from the Microsoft Store are safe and won’t slow down over time. Plus, with the freedom to switch out of S mode if you should ever need to, these are great options for students at every stage of their education.