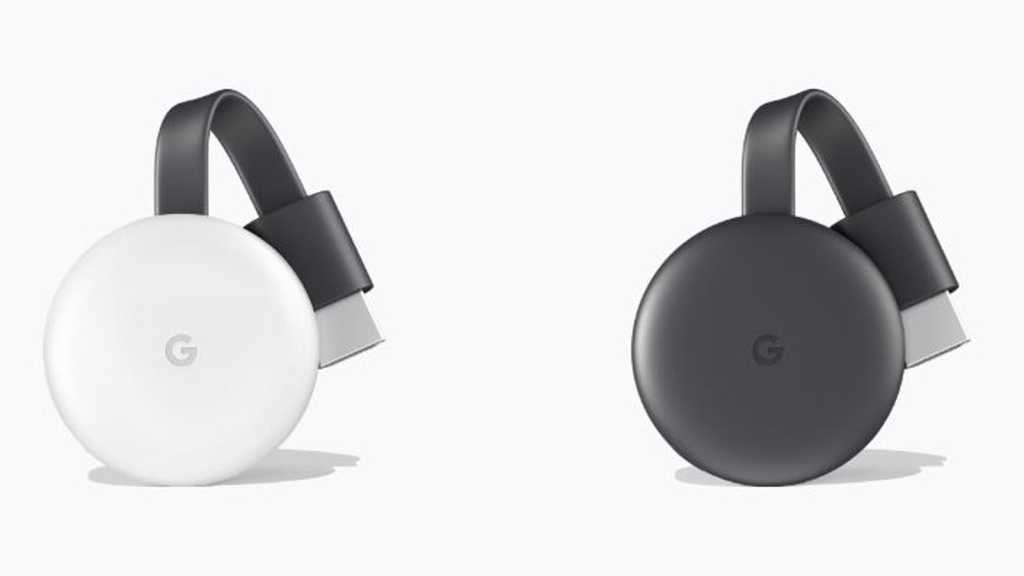 When the Google Chromecast was announced back in 2013 it was a must-have bit of kit – a £30/$35 HDMI dongle that plugged into the back of any old TV to add smart features including app and cast support. It was then updated in 2015 with a new design, alongside the Chromecast Audio, and the Chromecast Ultra followed in 2016.

It’s been all quiet on the Chromecast front ever since, so we were due an update. Even in 2018 not everyone owns a smart TV. Read our Chromecast 2018 review.

On 9 October 2018 we got exactly that. Though Google did not announce the third-generation Chromecast during its annual hardware event (in which we did see the Pixel 3 and 3 XL, Pixel Slate and Google Home Hub), the upgrade was made available on the Google Store immediately after. 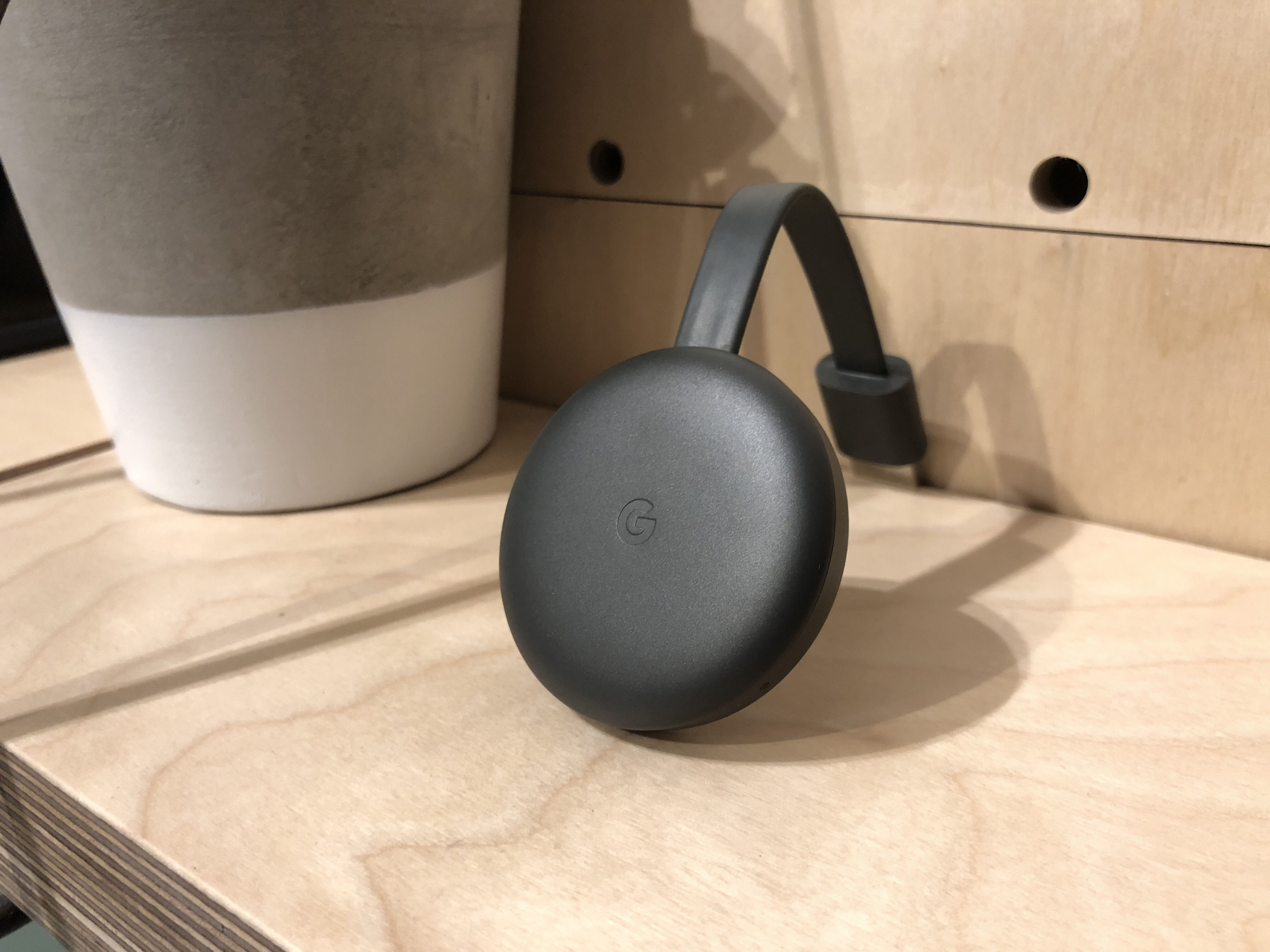 Demo unit of the Chromecast 3 (above)  at the London (UK) showcase of Google’s ‘Made by Google’ event on 9 October.

When is the new Chromecast coming out?

The Chromecast 3 is now available for sale on the Google Store in Chalk (white) and Charcoal (black).

How much does the Chromecast 3 cost?

The new Chromecast has an updated design. The form factor is the same – still a circular pebble-like device with a fixed HDMI cable and Micro-USB power port – but now with a newly matte finish and Google’s ‘G’ logo rather than the previous Chrome logo.

We first had a glimpse of the new design through a Reddit post by GrooveStreetHomie, who managed to buy a Chromecast 3 ahead of launch from a Best Buy outlet in the US. GrooveStreetHomie notes that the new version is a little thicker and loses the magnetic connector that was useful for managing the HDMI cable.

Here it is alongside the Chromecast 2 he was using on another TV: 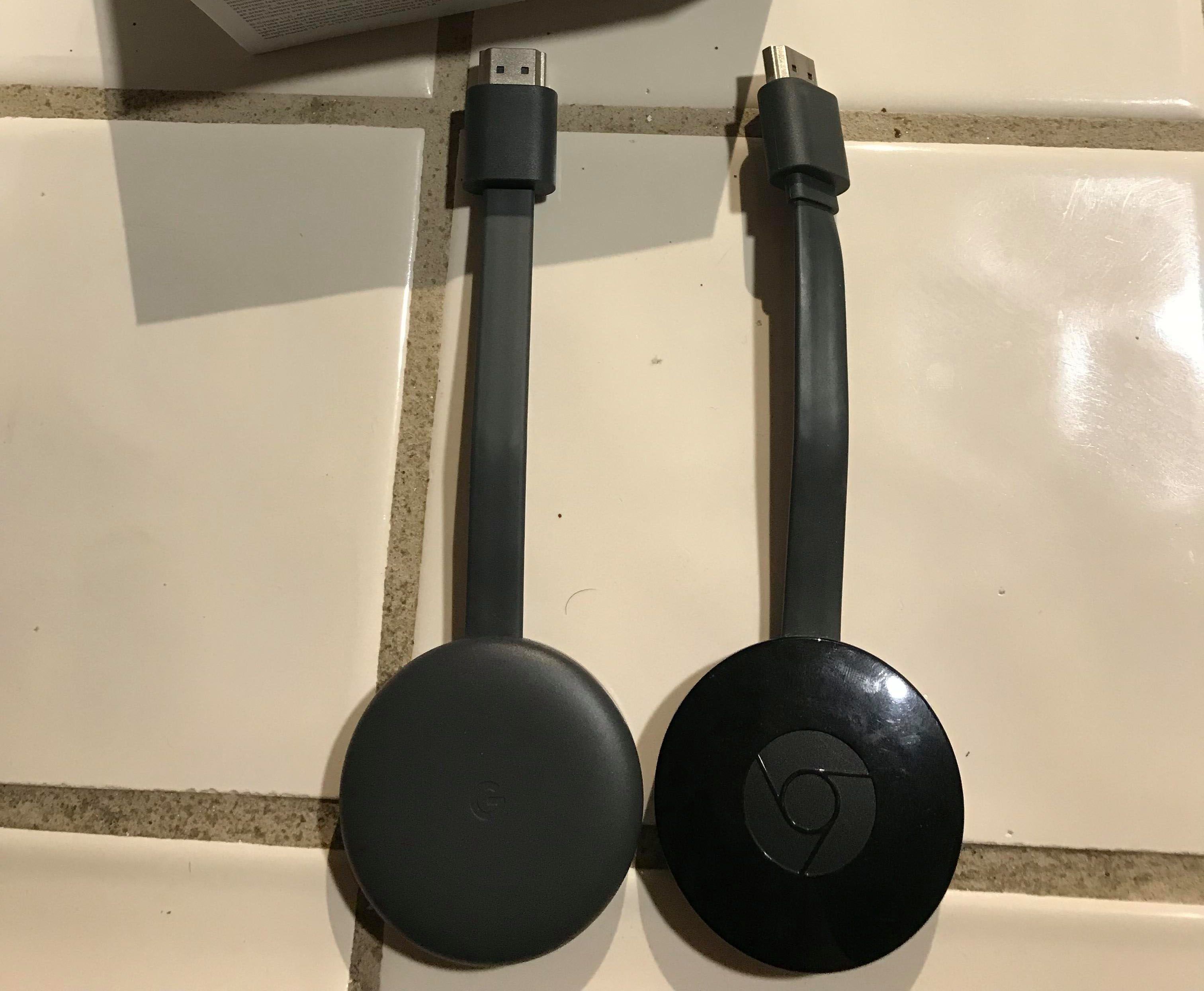 The Chromecast 3 has a width of 13.8mm, length of 52mm and diameter of 51.9mm and weighs 40g. In terms of resolution, it supports 1080p at 60fps, and works across Android, iOS, Mac and Windows. The specs on the new Chromecast is available directly from Google.