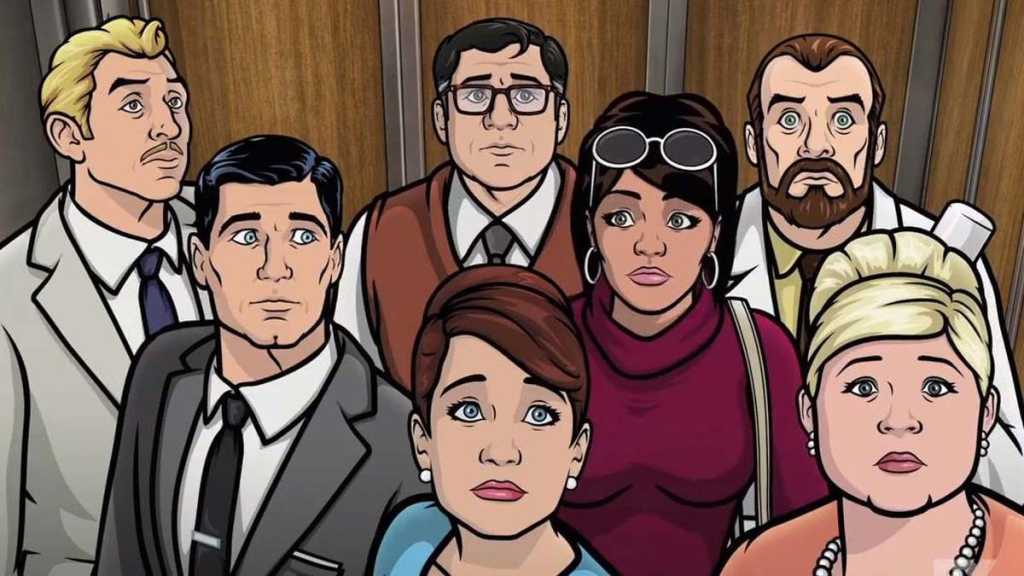 Archer has been going strong for 9 seasons and has been through several sweeping changes to shake up the formula for the show. We can expect something similar going into Season 10, and if the past two seasons are anything to go by we’re going to see something pretty wild and outlandish.

Archer season 10 was announced as ‘Archer: 1999’ and will be affectionately known as Archer in space! While being set before the turn of the millennium, you’ll know that Archer’s timelines are somewhat blurred when it comes to technology and realism.

This new season was announced back in July in San Diego.

When does Archer Season 10 premiere?

Where can you watch Archer series 10?

Archer’s home has always been found on FX which is sadly fairly hard to access in the UK. Fortunately for us, you can find all 9 seasons of Archer on Netflix and you’ll be able to find series 10 there too. If you don’t have Netflix yet make sure you sign up for it here.

If you’re a Netflix fan, take a look at our recommendations for the best movies on Netflix this month.

What can we expect from series 10?

The last two seasons of Archer were met with a somewhat lukewarm reception. While taking the series and placing it in an entirely new environment is always a bold move, series 8’s Dreamland and series 9’s Danger Island while being an achievement of their own were fairly polarising.

The last two seasons took place entirely in Archer’s head while he rests in a coma after being shot at the end of Season 7, so the lack of continuation or consequence when you’re watching a series of events that are in someone’s head is getting to viewers. Many fans are waiting for Archer to wake up to the series can continue its overall plot, which to be fair, is fairly loose as it is.