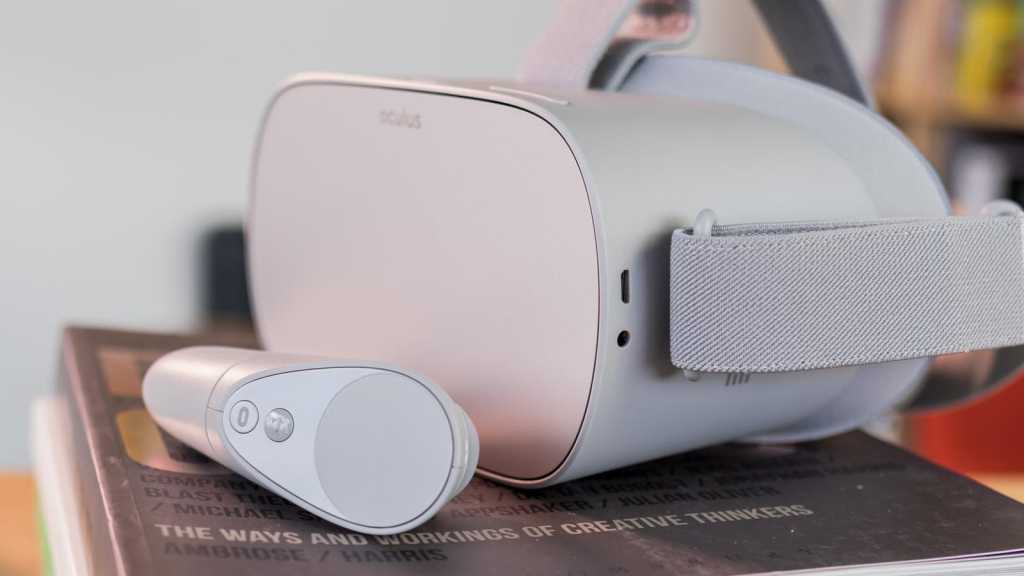 YouTube will be launching an app on the Oculus’ mobile VR headset the Oculus Go. The news was announced today at its Connect developer conference although it didn’t provide an exact launch date, we know it’s coming soon.

Take a look at our Oculus Go Review here.

This is an interesting move for YouTube and Google as the ability to access a YouTube app was a key selling point for its Daydream VR Platform. There will now be an official YouTube VR app for all Oculus mobile headsets across their entire range, which comes after Google’s announcement to expand it’s VR app to support Samsung’s Gear VR device earlier in the summer.

More news emerged for the Oculus Go too, as a casting feature was announced that will allow people to easily stream their VR experiences to friends on mobile devices or TVs. Oculus also announced a larger array of events for its live venues app, giving users the chance to enjoy sport, music or stand-up comedy using their VR headset.

The Oculus Go didn’t arrive all that long ago, but with the launch of their latest Quest headset, Oculus is going out of their way to make sure the Oculus Go is still relevant.