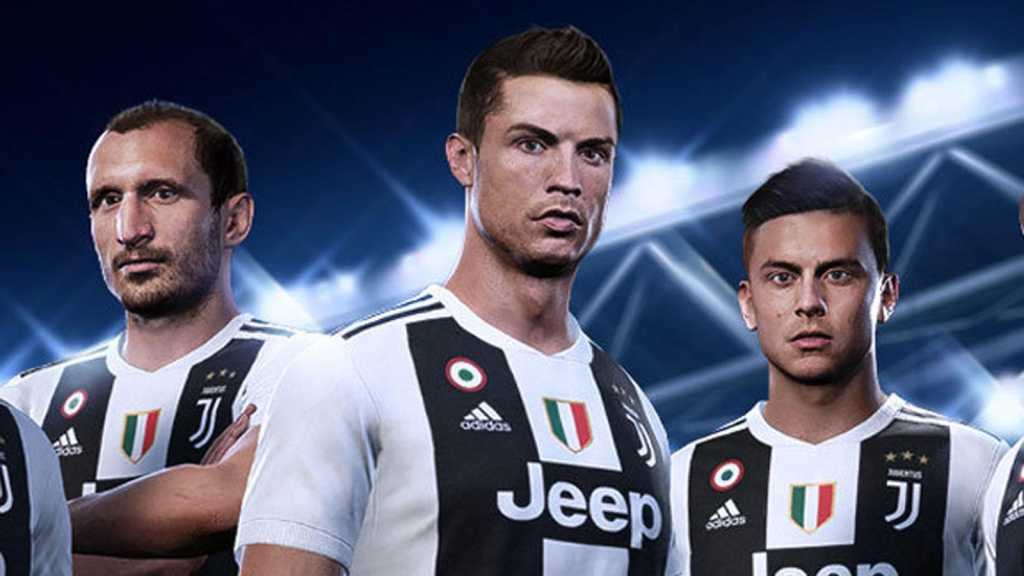 Following what feels like an endless wait, FIFA 19 is finally here. The 28 September midnight release of this year’s ultimate football game (it’s true – check out our FIFA 19 review to see why) leaves many wondering where to find it for the best price.

The quickest way to get the game of course is through a digital download. You could buy the game from the PlayStation Store, Microsoft Store or Steam, or Amazon, depending on your platform of choice. The catch is that these listings are often more expensive than getting a physical copy, so you’ll have to decide if it is worth the extra money.

If you prefer getting your hands on a disc copy, we’ve saved you the trouble and have gone through all the major retailers to bring you the best deals and offers in one place.

Where to buy FIFA 19

You can find FIFA 19 from all the usual suspects like GAME and Currys PC World, along with online retailers like ShopTo and Simply Games. Here are prices and deals some of the top retailers are offering at the moment, including the game on its own and console bundle offers.

GAME is offering discounts on the Standard and Champions Edition of FIFA 19.

Exclusive to Amazon is the Standard Edition and Steelbook bundle across all platforms (except Switch, where it’s sold out), which saves you £11.99 from buying each separately. The bundles for PS4 and Xbox cost £52.99

The Steelbook bundle is also available with the Champions version at £72.99 for both PS4 and Xbox, but you’re only saving £3.99.

Like AO, Currys offers the best value mainly through bundle offers that include the console and additional games with FIFA 19.

You can save up to £131 on an Xbox One S bundle, for instance which includes a 1TB console, with Minecraft, FIFA 19, Tekken 7, Project Cars 2, a wireless controller and and a Live Gold membership for 3 months. Get this deal here.

We’re not seeing massive savings on the PS4 front, but Switch console bundles are seeing up to £30 off. You can get a 32GB Neon Red console with FIFA 19, a microSD card, and a Switch Starter Kit for £359.99. Get this deal here.

You can see all the FIFA 19 bundle deals from Currys here.

An excellent source to scour games deals is ShopTo, which currently has a 25% discount on the PS4 and Xbox Standard Editions bringing the price from £59.99 to £44.86, with free UK delivery. This is the lowest we’ve seen so far.  Get this deal for PS4 here and for Xbox here.

ShopTo also has the Champions Edition for PS4 and Xbox. Though both have about £5 off, that only brings the final price down to £74.86 from £79.99 which means you’re still saving more when you buy from GAME. You can explore this  deal for PS4 here and for Xbox here though.

ShopTo has PS4 console and FIFA 19 game bundle too with about £16 off.

Simply Games rates are comparable to ShopTo when it comes to the Standard Editions, but its Champions Edition for PS4 and Xbox is slightly cheaper than GAME and ShopTo at £69.85.

BASE.com is also offering discounts on FIFA 19. The best deals here are for the Legacy editions, which are the cheapest we’ve found so far at £42.85 for both PS3 and  Xbox 360. Both have discounts of £7.14.