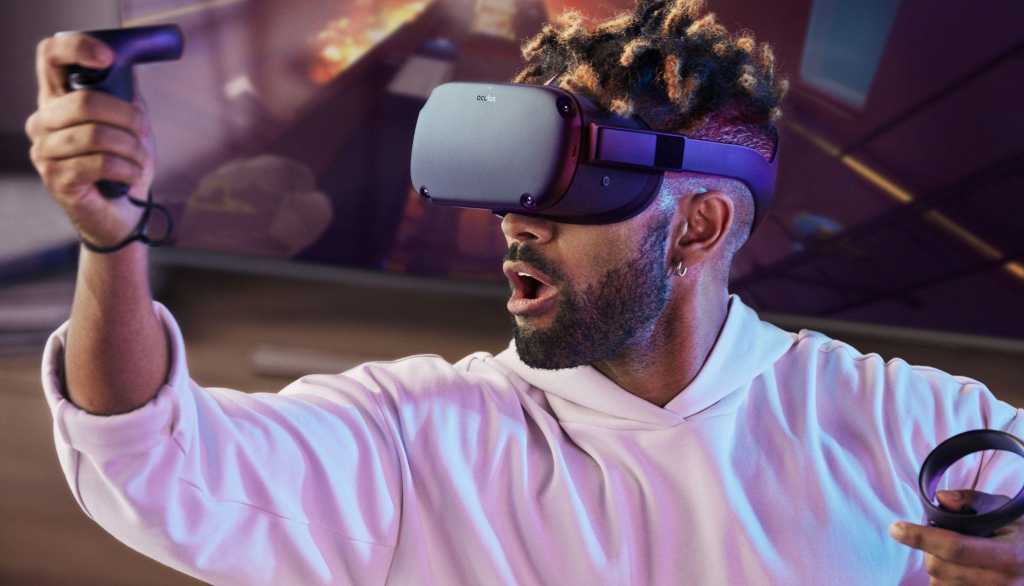 The Oculus GO is an amazing headset that offers standalone VR at a competitive price, but it isn’t designed for gaming and lacks those high-end features that Oculus Rift users have got used to over the past few years. Thankfully, that has been rectified with the launch of the Oculus Quest, the first standalone headset from the company to offer full 6DOF tracking without the need for a PC or tracking stations.

The best part? As announced by Mark Zuckerberg at Oculus Connect 6, the headset will soon be able to play PC-powered Rift games whilst retaining the ability to provide a standalone VR experience. Oh, and the company also confirmed that finger tracking is on the cards for early 2020, ditching the need for controllers altogether.

Here’s all you need to know about Oculus Quest, from pricing and availability details to the key features – both present and future – of the standalone gaming VR headset.

When will Oculus Quest be released?

Oculus Quest is now available to buy around the world following a 21 May 2019 launch. 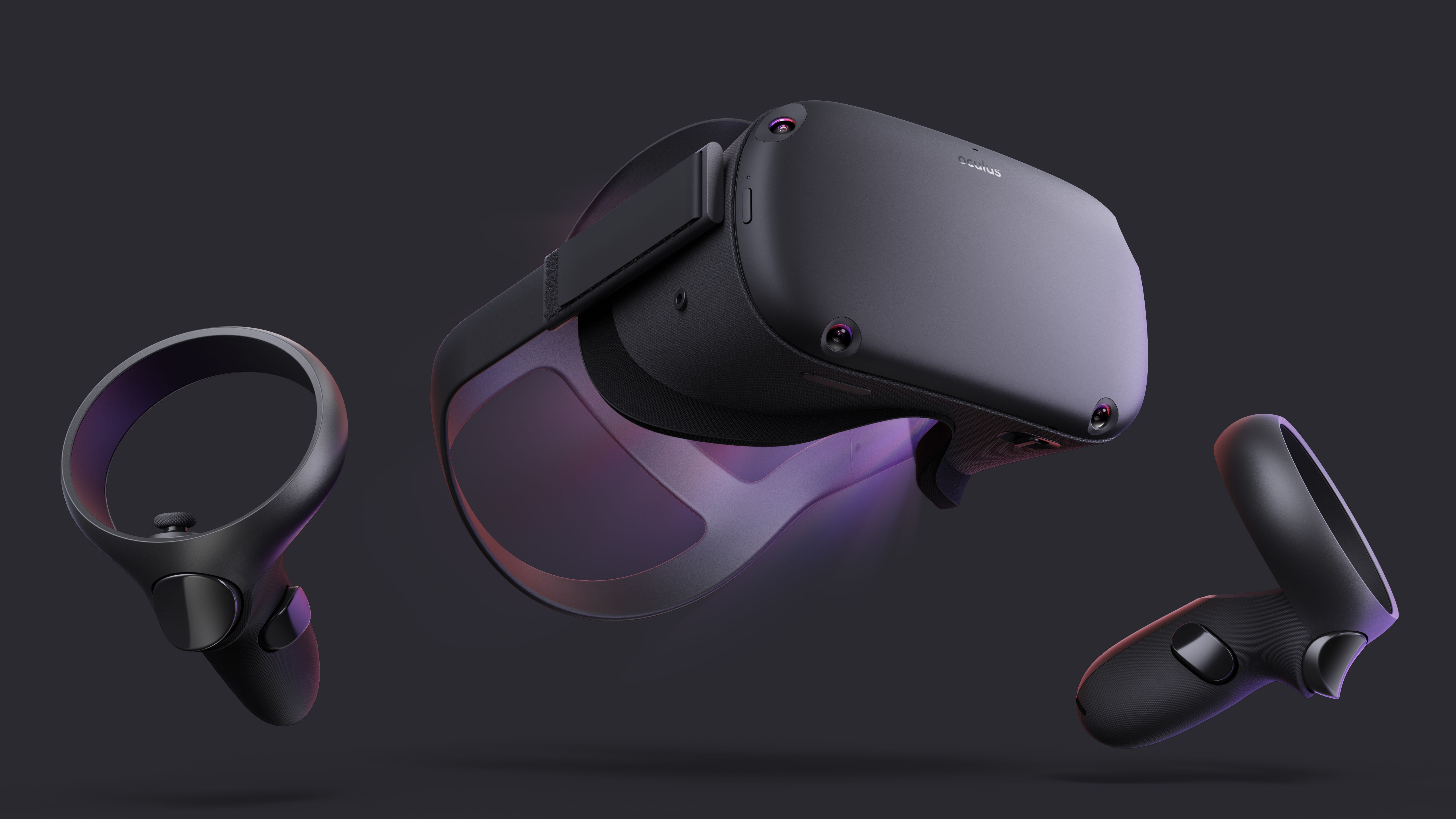 How much does the Oculus Quest cost?

The Oculus Quest costs $399 in the US, and £399 in the UK. You can buy it directly from Oculus, along with Amazon and Currys PC World in the UK and Best Buy in the US.

What does Oculus Quest offer?

So, what is it about the Oculus Quest that makes it so special?

The Oculus Quest, like the Oculus Go, is a standalone wireless headset that requires no PC or smartphone for use, but unlike the cheaper headset, the Quest offers 6DOF tracking. This means that in addition to tracking your head movement, the headset is able to track your exact position in the room, allowing you to move around and interact with the environment like with Oculus Rift.

The technology is dubbed Oculus Insight, and uses a combination four ultra wide-angle sensors and computer vision algorithms to track your position in realtime without the need for external sensors like those required by the likes of the Oculus Rift and HTC Vive. The good news is that the Quest also features Guardian, the border tech from the Rift, so you shouldn’t be bumping into walls and cabinets during your wireless VR sessions.

Of course, 6DOF tracking wouldn’t be complete without controllers that take advantage of the tracking – and that’s what the Oculus Quest offers. In fact, it’s compatible with the Touch controllers of the Rift S, and Oculus will ship the controllers along with the headset, allowing you to fully immerse yourself in the environment. The design, button layout and more are the exact same as the PC variant, allowing developers to implement all they’ve learnt about game design on the Rift to the Quest.

The Quest features the same phenomenal display tech as the Oculus Go, while also featuring lens spacing adjustment to help maximise comfort during those long gaming sessions. It’ll sport a resolution of 1600×1440 per eye, which is on a par with the PC-powered Oculus Rift S, and features built-in audio that Oculus claims offers more immersive sound and deeper bass than on any of the range, although we dispute this in our Oculus Quest review.

Will the Quest eventually replace the Rift S? Possibly. Facebook CEO Mark Zuckerburg took to the stage at Oculus Connect 6 to announce a suite of upcoming features for the Oculus Quest, one of which could kill the Rift S completely.

It’s called Oculus Link, and it’ll provide a way for Quest owners to play the vast library of Rift titles by hooking up the headset to a PC via a USB-C cable whilst retaining the ability to provide a standalone VR experience – something the Rift S can’t do.

The update will come in the form of a software update, and Oculus will be selling a special side-mounted USB-C cable when the feature is released in November 2019.

The company has also confirmed that hand tracking is coming to the Oculus Quest, allowing users to ditch controllers completely and interact with the virtual environment in a more natural way.

You’ll have to wait a little longer for that though, as Oculus only gave a broad “Early 2020” release window at the announcement.